On this page of our game guide to Desperados 3 you can find the last fifth part of our walkthrough of Mission 6 - The Bridge at Eagle Falls. The destruction of the bridge won't end Mission 6 because all heroes have a train to catch. Sanchez, who appears on the map, will be instrumental in executing that plan.

{ramkaniebieska}Our walkthrough of Mission 6 contains references to the map in the world atlas, which can be found on the first page of this chapter. For example, the marking (M6, 7) indicates that you should find the blue point no. 7 on the map of mission 6. 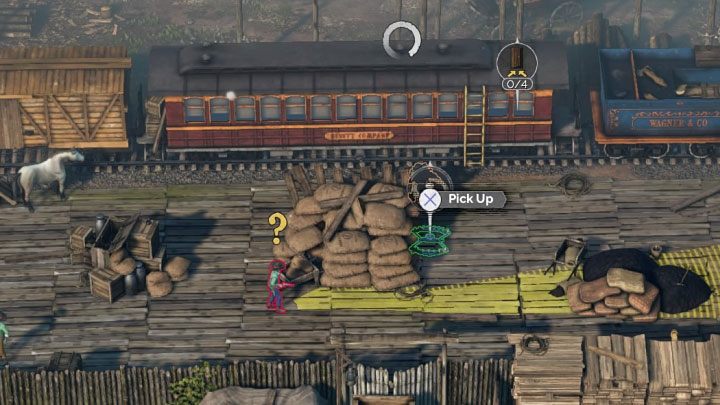 The good news is that Sanchez (M6,13) appeared at the railway platform and you can take control of him from there. The bad news is that reinforcements have appeared on the map. All new enemies will be facing the blown-up bridge.

Your objective is to get Cooper, McCoy and Kate to the train platform. Start playing as Sanchez and deal with subsequent opponents on the platform. The well-known tactic of setting up traps and whistling will help you draw them away. 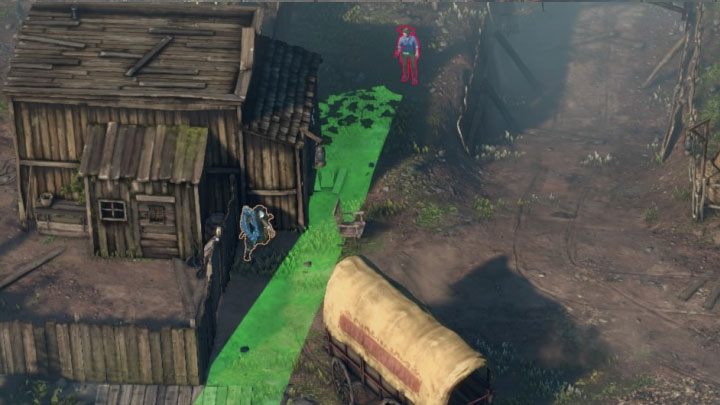 You have to go through the area that was patrolled by a Long Coat earlier (M6, 7). Now there are a few ordinary bandits here. Once again, you can set a trap and whistle. The exception is the opponent in a blue shirt - sneak through his field of view as he looks the other way. You can kill him later by jumping on him from a nearby tower.

In an area with a small railway station (M6,6), continue to eliminate enemies who have turned their backs to Sanchez. Clear the way for your companions. You don't have to attack enemies at the destroyed bridge. However, if you decide to do so, then use a sawed-off shotgun and quickly finish off a weakened Long Coat enemy. 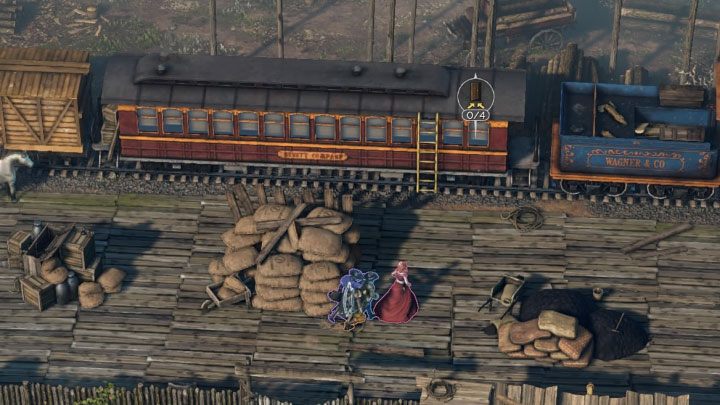 All heroes have to reach the train platform (M6,13) and interact with one of the railcars. This will end the mission.