This page of the Desperados 3 trophy guide has information on where to find the 3 Golden Chickens. You have to kill them to unlock the Chicken Dinner gold trophy in Desperados III. 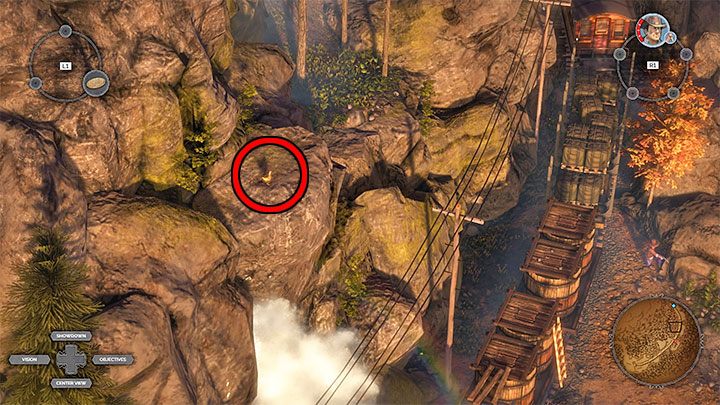 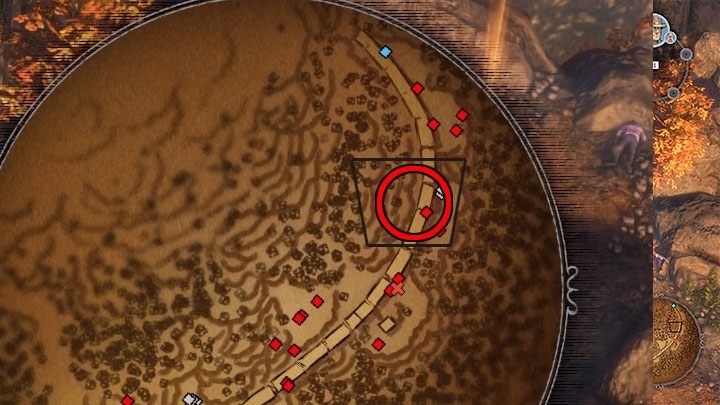 You can find this chicken at the beginning of mission 2 - Running Late on Payday. It is on a rocky ledge next to the tracks you pass on the way to the place where McCoy joins the team. 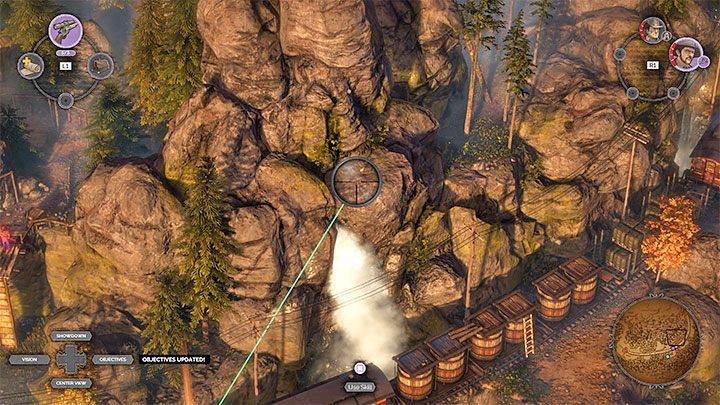 After you recruit McCoy, look for a place that will give you a good view at the chicken (a straight green line). 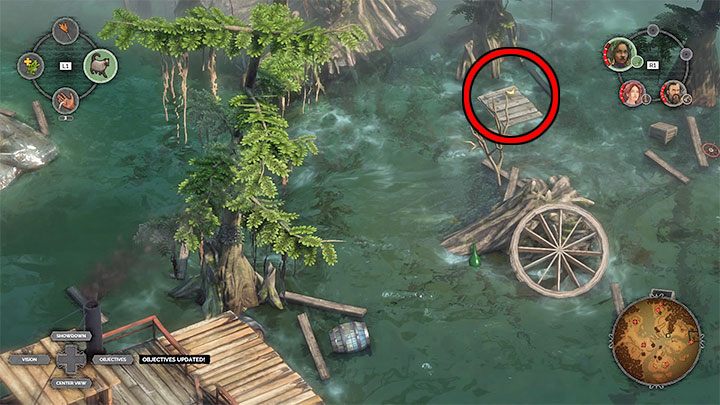 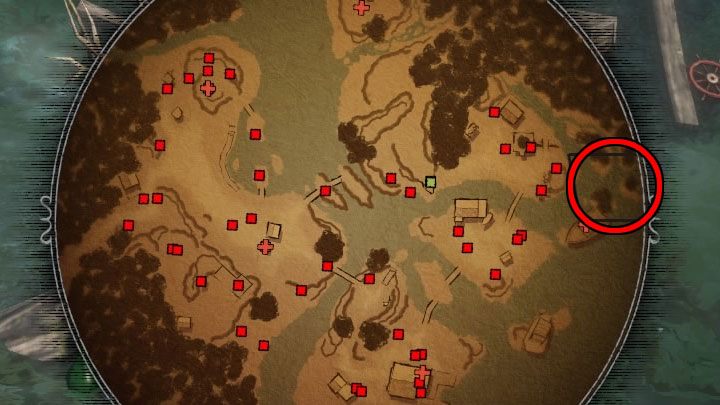 This chicken is on the edge of the map of mission 9 - Louisiana Voodoo. It is located on a small floating platform behind the steamer, the one where Cooper defends himself. 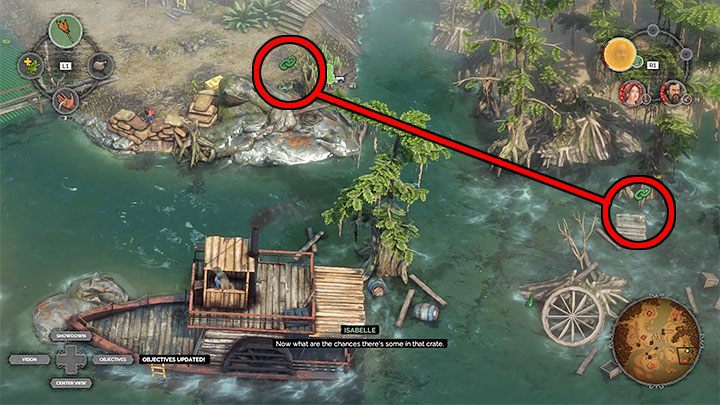 If you don't want to wait for McCoy to be unlocked, order Isabelle to reach the chicken. Use the Connect skill on the chicken and then on the nearby bandit. Killing the bandit to kill the chicken. 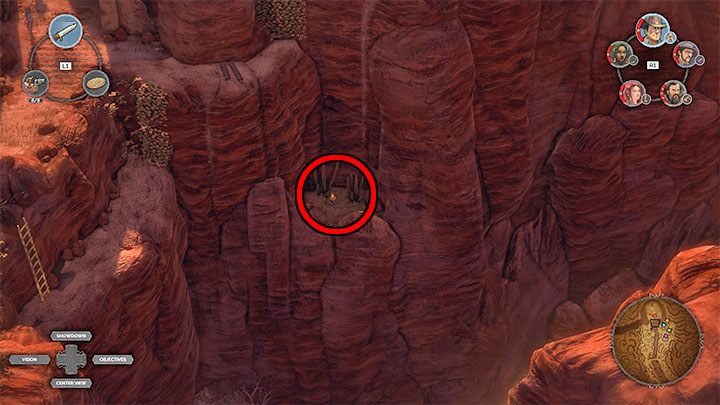 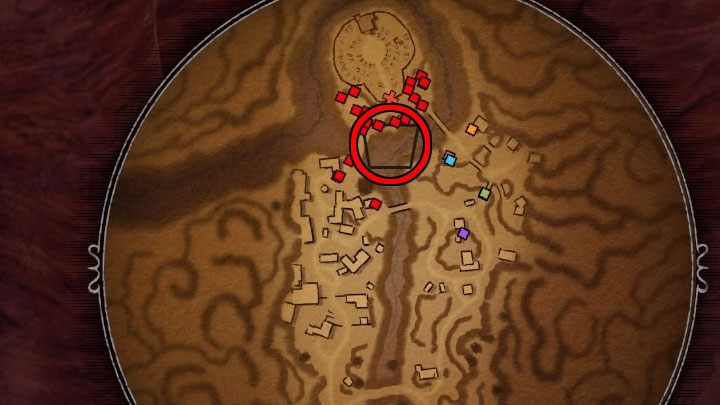 You can kill this chicken in the final part of mission 16 - The Old and the New. The animal is on an inaccessible rocky ledge beneath the tower adjacent to the cemetery gate. 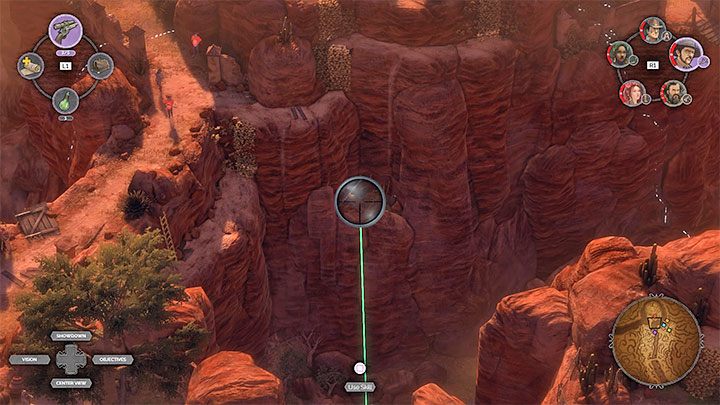 Place McCoy on the bridge south of the Golden Chicken and use the sniper rifle to shoot it.