This guide page provides detailed information on how long it takes to complete Desperados 3. You will find out the average playthrough time and how many extra hours you have to spend with Desperados III to complete the game in 100% and get the platinum trophy. 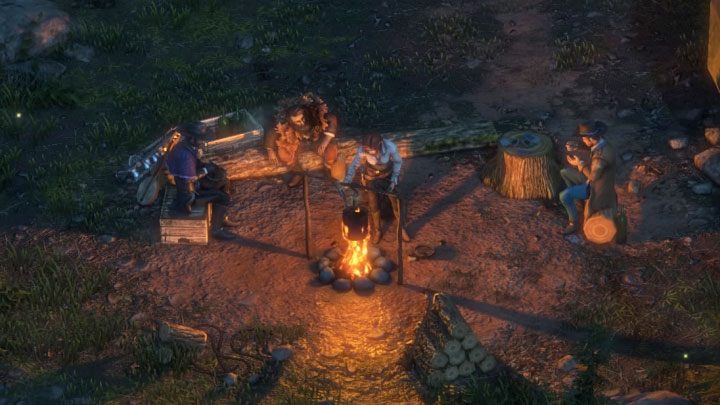