On this page of the Desperados 3 guide, you will find all the main information about Hector Mendoza, one of the game's playable characters. This guide lists all of Hector's active and passive skills. In addition, you can learn how to defeat Long Coat opponents using Hector and how to effectively trap enemies with bear traps. 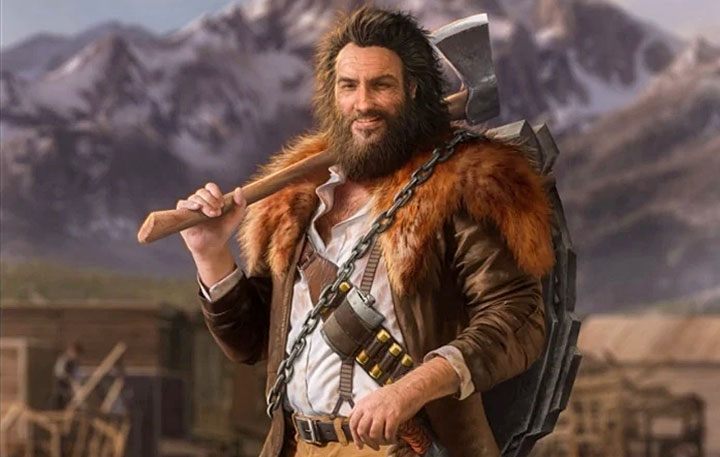 Hector Mendoza is the strong-type character in the team - he is a hunter/trapper who specializes in hunting bears and other dangerous wild animals. This character appears for the first time in Desperados III. She is a brand-new character and was unavailable in the previous parts of the franchise.

Hector becomes a playable character in mission 3 after he meets Cooper in the Flagstone town. It is worth noting that Hector isn't available in every single mission. In some missions, you may be forced to control other characters. 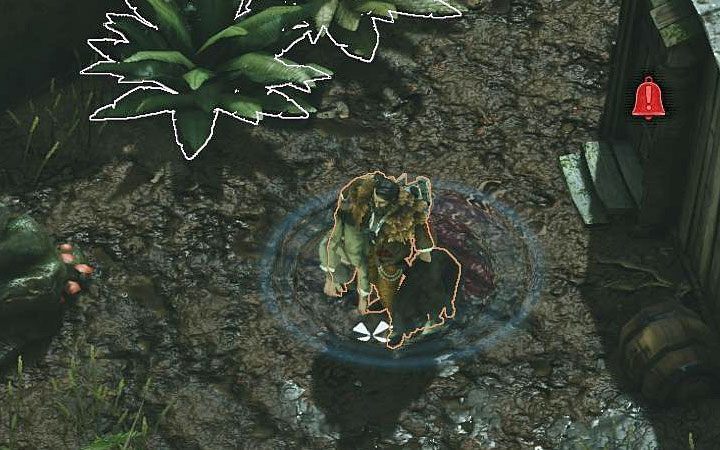 Hector's first unique skill is the ability to carry two bodies instead of the standard one. He is an ideal candidate for "cleaning" places with a large number of bodies.

Hector's second unique skill is the ability to interact with elements from the environment that require a lot of strength. For example, Hector can destroy the balcony on which the opponents are standing. 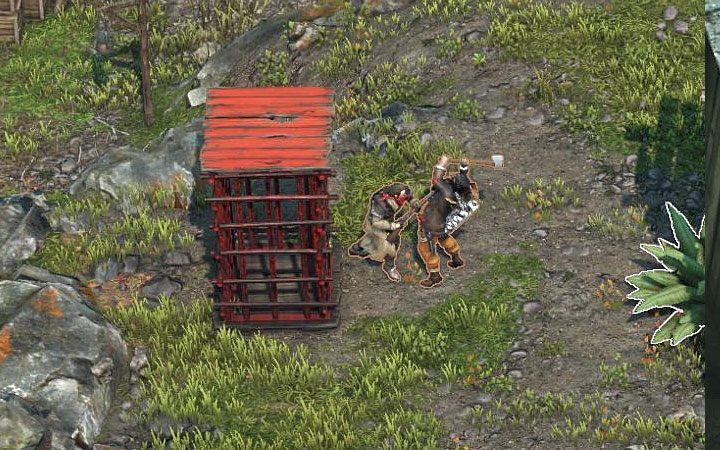 The axe allows you to kill opponents in close combat. You should always sneak up on the enemy and be aware that the attack lasts 2 seconds and that it creates some noise - this is symbolized by the blue circle appearing around the enemy even when you are planning a kill.

If you don't want to kill an enemy, press the right key to use fists instead of the axe (Y key on PC). Hector will knock the enemy out instead of killing them. Don't forget to hogtie a stunned opponent.

Hector is the only one who can eliminate elite Long Coats opponents. You can eliminate them using the axe OR fists. If you notice a Long Coat on the map, always approach him with Hector to avoid unnecessary complications. 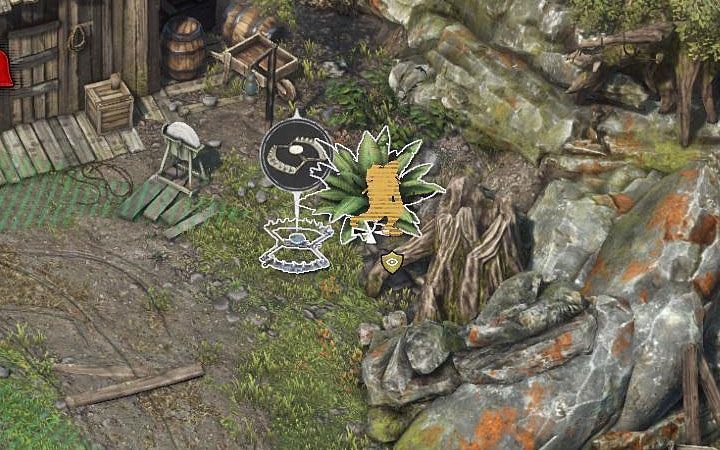 Hector's bear trap is named Bianca. You can set a trap on the ground to catch an opponent. It is worth noting that this can be both a person and a guard dog. Long Coat opponents will not fall into a trap - they are smart enough to recognize the trap and stop in front of it.

Due to the huge strength of the bear trap, the enemy dies automatically when they fall into the trap. However, it should be noted that the "dying process" takes more than 5 seconds and makes a lot of noise. Therefore, there is always a risk that this action may alert someone in the area. Traps are best placed in hidden places. Use the whistling ability described below to distract individual enemies.

Remember to always pick up the trap. Hector has only one, and after using it, he must set the trap again. 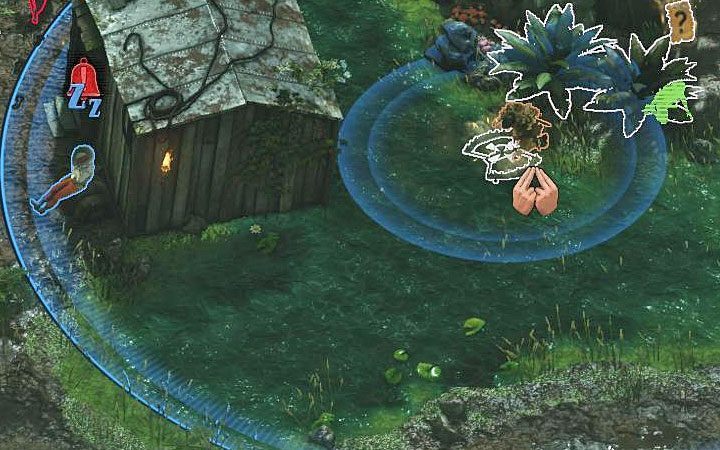 Whistling forces the enemy to leave the post or deviate from the established patrol route to investigate the source of suspicious sounds. When you select this skill (D key on PC), the game will show a blue circle marking the area where the whistle will be heard. The game also highlights in blue enemies who will hear you. Whistling doesn't work on elite enemies. After using it, the skill takes 6 seconds to recharge.

Try to choose the right places for whistling, so that only 1 opponent will move towards Hector. Unfortunately, when you use this skill on the enemies patrolling the area in pairs, there is a high chance that they will both be alerted. You can counter this by, for example, planning a combined attack in Showdown Mode.

Whistling "works" well with the bear trap. You can set a trap, whistle in the exact same place, and then hide somewhere in the area. Opponents always come to the same place where you whistled.

A sawed-off shotgun is a weapon whose unique feature is a wide range. A single shot can kill not only one enemy but also all other enemies standing next to the target. To increase the effectiveness of this weapon, we recommend that you try to reduce the distance between you and the enemy. You should also make sure that the attack will kill all the enemies in this area at once. For obvious reasons, this is a very loud weapon that can alert the neighborhood. This isn't the only obstacle since the sawn-off shotgun also has an extremely long reload time.

The shotgun has a limited amount of ammunition. You can find more ammunition in the supply crates - their locations are marked on the maps in the world atlas.

With this skill, you can heal Hector completely - restore 4-6 health points depending on the selected difficulty leve. Unfortunately, the canteen cannot be used to heal other team members. If you need to cure someone else, use McCoy's or Isabelle's healing skills.

Hector doesn't need to refill his canteen, but after using it, you have to wait at least 20 seconds to use this skill again.