On this page of the Desperados 3 guide, you will find all the main information about John Cooper, one of the game's playable characters. Our guide explains what active and passive skills Cooper has, as well as hints e.g. on how to use a throwing knife and how to shoot revolvers correctly. 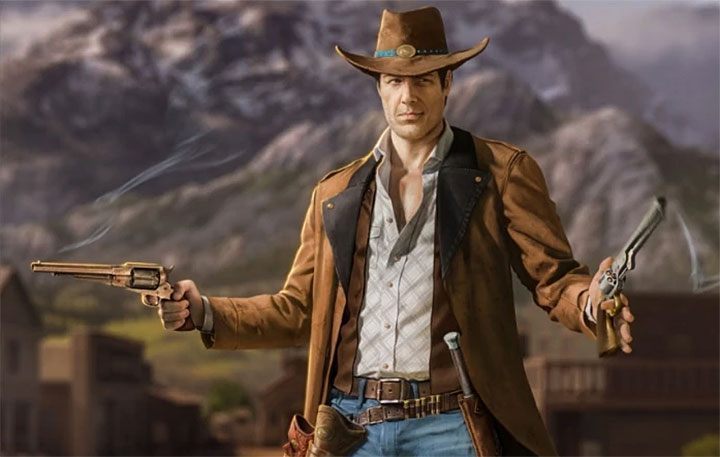 John Cooper is a gunslinger and bounty hunter, well-known from the previous Desperados games.

Cooper theoretically appears as early as the first mission of the game; however, this is a prologue in which you control young John who doesn't have his weapons yet. Adult Cooper appears in mission 2. It should be noted that Cooper isn't available in every single mission. You may be forced to control other characters. 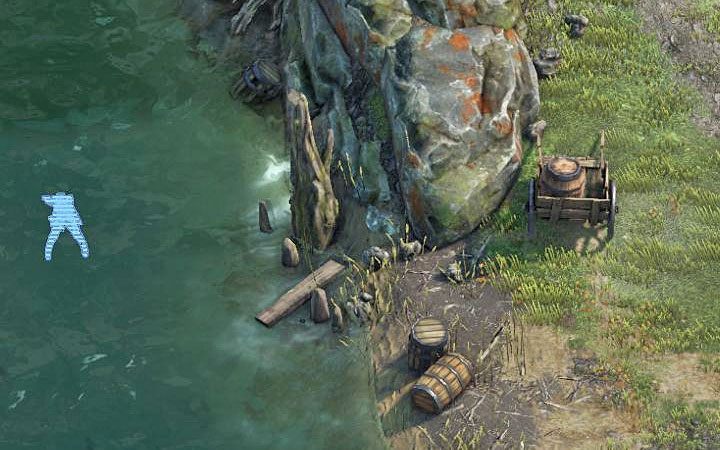 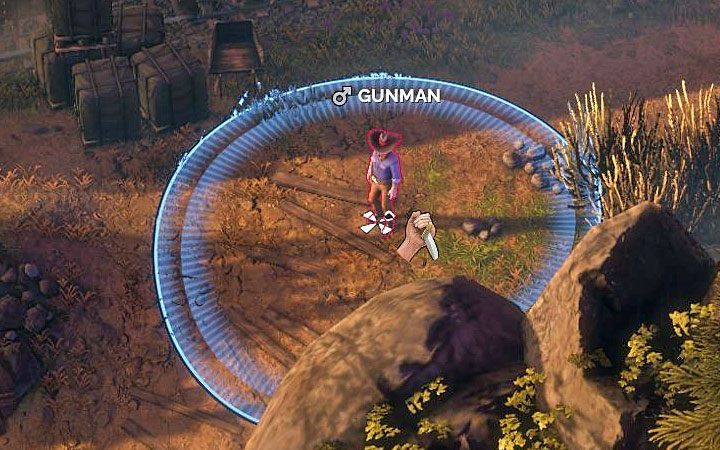 The main use of the knife is, of course, killing opponents in close combat. You should always sneak up on the enemy and be aware that the attack lasts 2 seconds and that it creates some noise - this is symbolized by the blue circle appearing around the enemy even when you are planning a kill.

In some places, the knife can also be useful for interacting with environment elements, for example, cutting a rope

If you don't want to kill an enemy, press the right key to use fists instead of the knife (Y key on PC). Cooper will knock the enemy out instead of killing them. Don't forget to hogtie a stunned opponent. 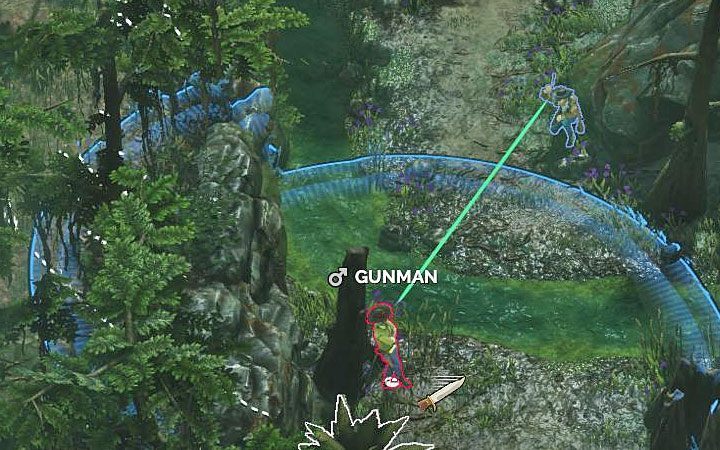 This is an improved version of the skill described above. Cooper can throw a knife to kill enemies from a distance. This is a great help if, for example, you can't easily sneak up on an opponent to stab them in the back. Unfortunately, you should be aware of three disadvantages of this ability: 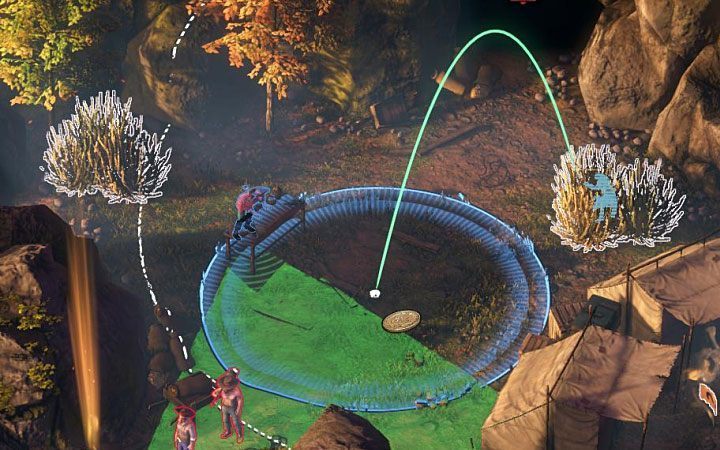 The fake coin is used primarily to distract opponents. When the coin lands somewhere on the ground, it makes a noise and the enemies who are standing nearby will get distracted by it. You can check this while planning this action - the game displays a blue circle and highlight opponents who will hear the coin.

Very important information is that the opponent won't approach the coin with the intention of taking it away. It serves only to "convince" enemies to turn towards it, for example, in order to quickly go around them or to attack from the other side (you can use another hero to do this).

Coins can also be thrown at animals, such as horses or bulls. A successful throw can irritate the animal so much that it will kick the opponent standing next to it. This should kill that enemy on the spot.

Elite opponents are more "resistant" to the coin and will turn towards it only for a brief moment. Cooper has an unlimited supply of fake coins, but after you toss a coin, you need to wait 9 seconds for the skill to recharge.

The New Model Army and the Old 51 Revolvers 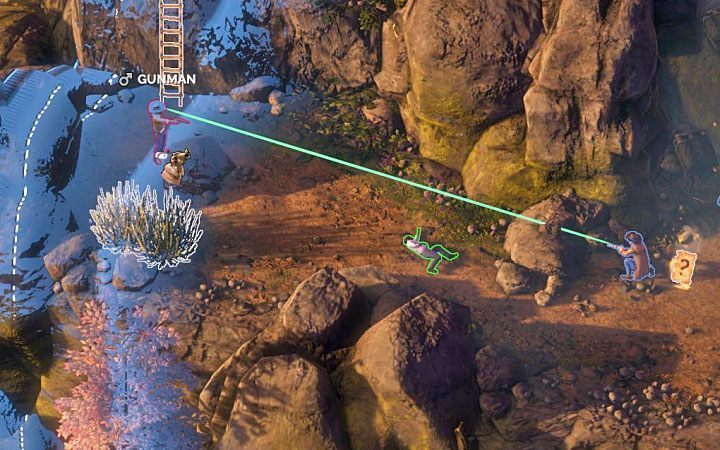 Both of Cooper's revolvers work in the same way - you can use them to shoot enemies. It is worth noting that the "elite" Long Coat enemies are able to withstand getting shot by revolvers. As for the other enemies, they will die fast. A shot can only be fired if the line symbolizing the trajectory of the projectile is green.

Revolvers are activated by separate keys (F and G on PC). This is a very useful feature since reloading each of them takes a long time. If your action alerted the area (the shots, unfortunately, can be heard from afar), you can immediately use a second revolver to quickly shot the next enemy.

Revolvers have a limited ammunition. You can find more ammunition in the supply crates - their locations are marked on the maps in the world atlas.