Detailed descriptions of individual playable characters can be found on the following pages of this chapter. We have also described their active skills. 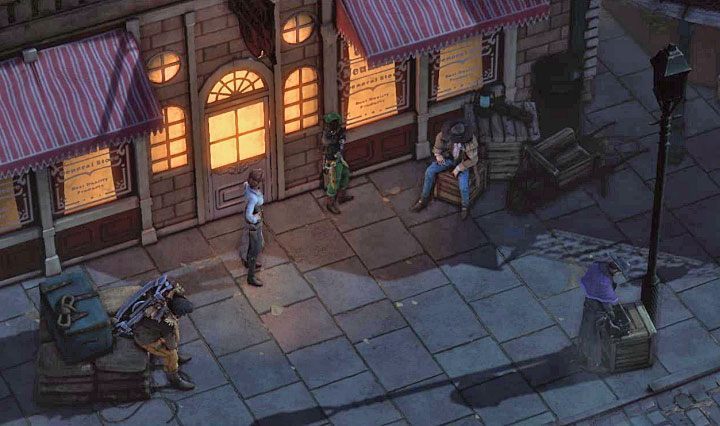 There are five main playable characters in Desperados 3: 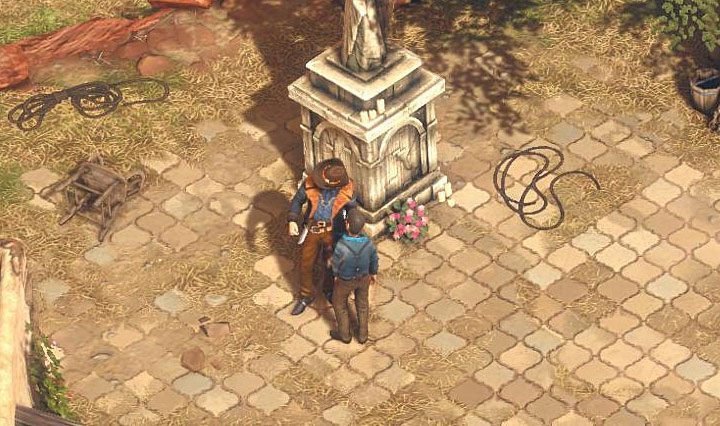 There are also two exceptions regarding the playable characters. In the prologue, we play as young John Cooper who follows his father and learns some basic skills. Young John doesn't have any attacks, and his only skill is the ability to throw coins. 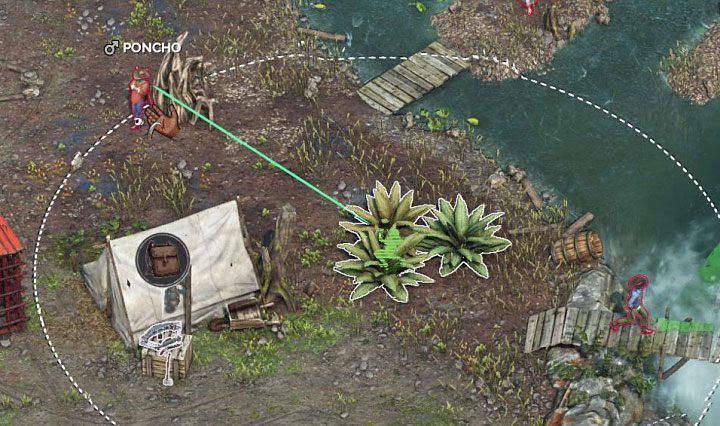 The second exception is Isabelle, who is a voodoo shaman. One of her "voodoo powers" is mind control, which allows us to possess an opponent (this doesn't apply to "elite" enemies who are immune to mind control). Once you have taken control of your opponent, you can perform various actions - move them around the map, use weapons to attack other enemies, or pick up quest items (e.g. keys).

Comparison of the heroes' passive skills

The following table contains information about passive abilities of individual characters. This is useful knowledge if you don't want to be surprised that the hero refuses, for example, to enter the water or climb the ivy.