On this page of our guide, we answer the question whether Desperados 3 has any supernatural subplots or maybe it tries to present a realistic view of Wild West similar to the one depicted in Red Dead Redemption 2. This can be an important issue for people who don't like titles with fantasy elements. 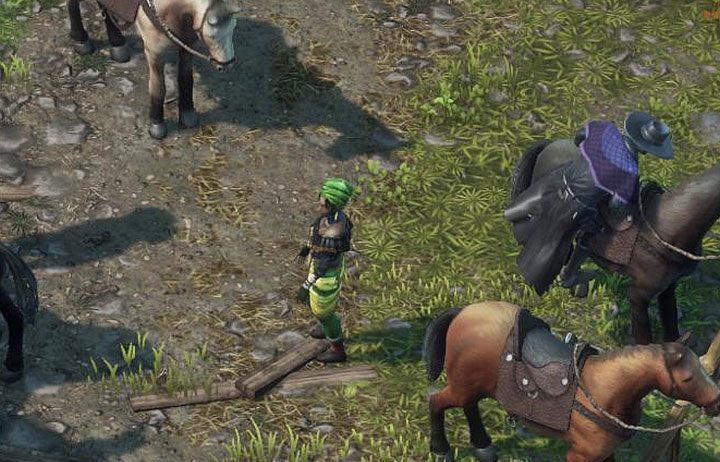 The answer to this question is not very obvious, since many missions are devoid of any supernatural elements. For the sake of good order - yes, there are some supernatural events and motifs in Desperados 3. A voodoo shaman named Isabelle, who joins the team during the eighth level of the main story campaign, has some supernatural powers. This character has two skills that can be considered as supernatural. These abilities are associated with her voodoo powers. 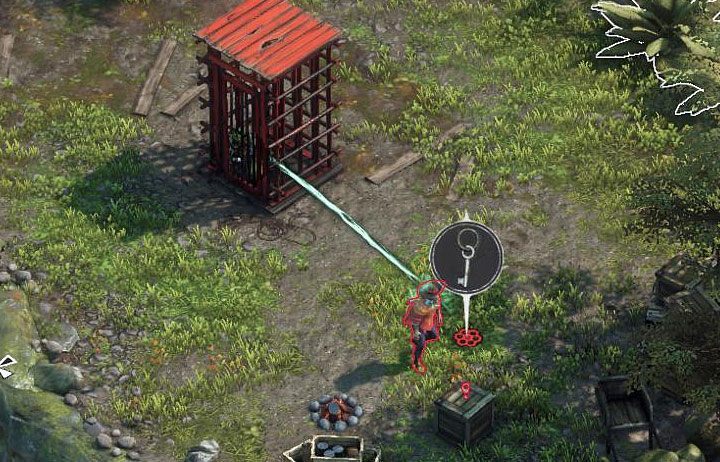 Mind Control - the shaman can use this ability on all ordinary enemies. The possessed character can be controlled freely and, for example, can be used to acquire hard-to-reach quest items or kill other enemies without taking the risk of direct confrontation. Mind control has a limited range, but there is no time limit. When the effect of the skill ends, the enemy will be stunned for a short while. 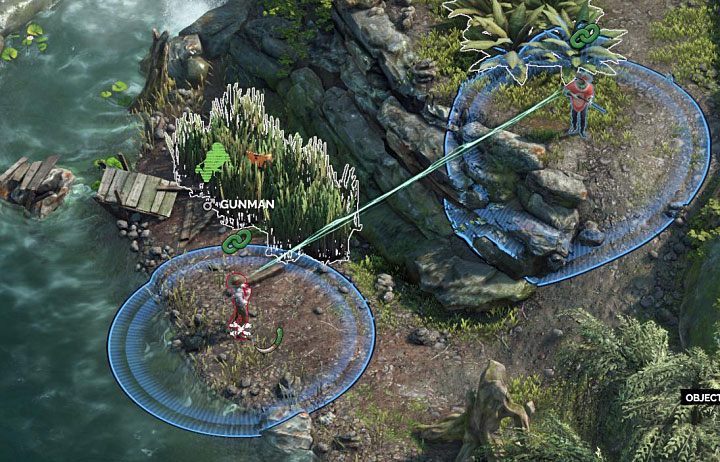 Connect - Isabelle can create a "soul connection" between two opponents in the vicinity. From that moment on, stunning or killing one of these opponents will affect the other in the same way. This is a very useful ability to simultaneously get rid of inconvenient pairs of enemies. 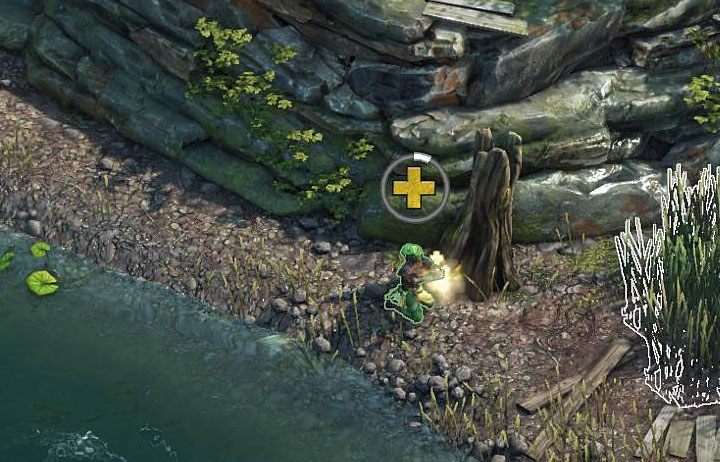 Of course, Isabelle's voodoo abilities cannot be used without any limitations: