On this page of the guide to Desperados 3, you will learn why some opponents don't move from their posts. This is an important issue since the inability to lure them to a secluded place makes them more difficult to eliminate and complete the mission without being noticed. 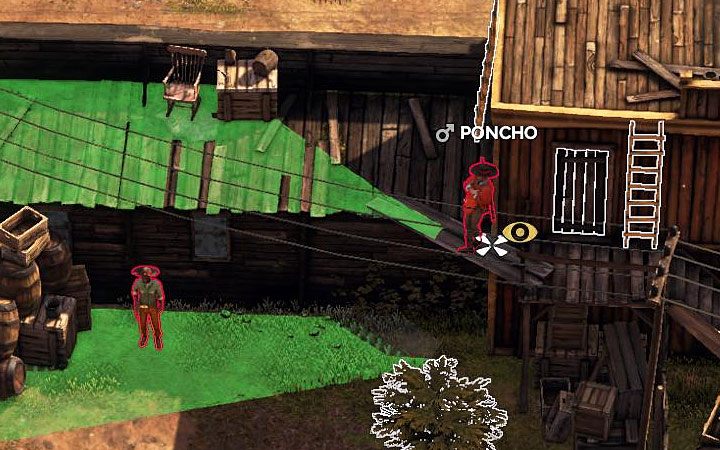 Most opponents encountered in Desperados III are "vulnerable" to distractions. You can lure them to different places by using the characters' gadgets and skills. These include, for example, McCoy's medical bag and Hector's ability to whistle. A "standard" opponent can leave the post thanks to these skills and go, for example, to the object that got their attention or follow the sounds.

However, "Elite" enemies don't leave their posts or places where they perform some work. One of the most important examples is the opponents in a poncho, which appear for the first time in the second mission. The elite opponent will remain in the same place, even if they hear a whistle or if the medical bag appears in their field of vision. 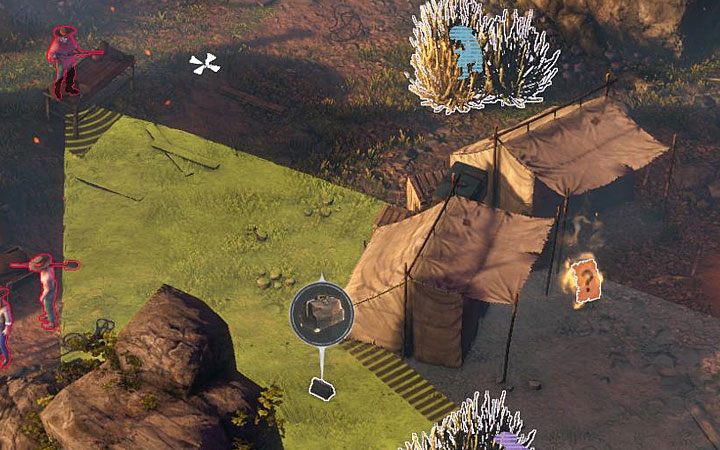 How to deal with opponents who don't move?