On this page of the Desperados 3 guide you will learn if you can finish the game without killing anyone, that is playing as a pacifist. The motivation to complete the campaign in this unusual way may be caused by your preference of playing stealth games or the desire to have an additional challenge. 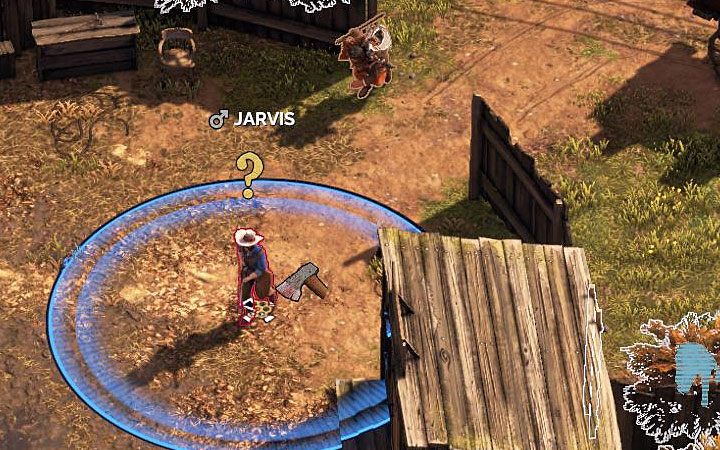 This question doesn't have a single answer. Much depends on how you feel about the mission goals, and how you want to play parts and levels that guarantee complete freedom of action.

For clarity's sake - no, you can't complete the entire game without killing anyone. This is simply because some of the required mission objectives force you to kill specific people. Stunning your target doesn't count. 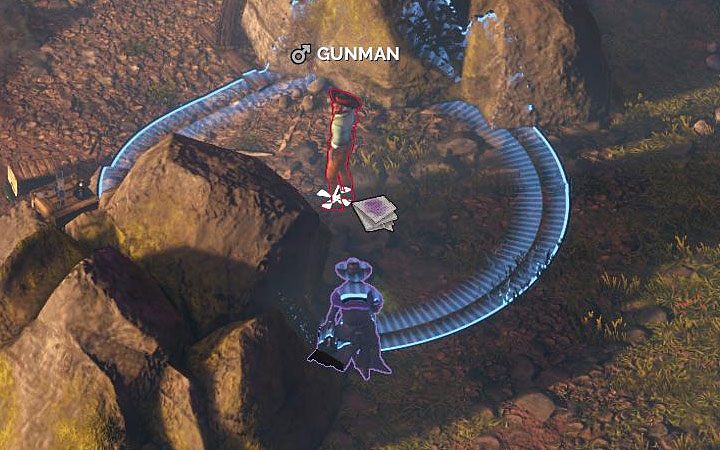 Desperados III has a mechanic that allows you to make opponents lose consciousness and tie them to unable these enemies to get off the ground after they have recovered. This may look different depending on the selected character. For example, instead of using a knife/axe, John and Hector can stun an opponent in close combat, and Doc McCoy can render the opponent unconscious using chloroform instead of a syringe with a deadly poison.

Many of the missions are built in such a way that you can avoid multiple enemies or distract without attacking them. This, of course, can make the game more difficult. It is often easier to get rid of an "inconvenient" opponent than to sneak past them and leave alone.

Valuable information is that the game doesn't punish you for killing opponents. The exception is some challenges (Badges), which may include leaving certain enemies alone. If you plan to complete a mission in 100%, you will have to complete all of its challenges.