Key information about the difficulty levels 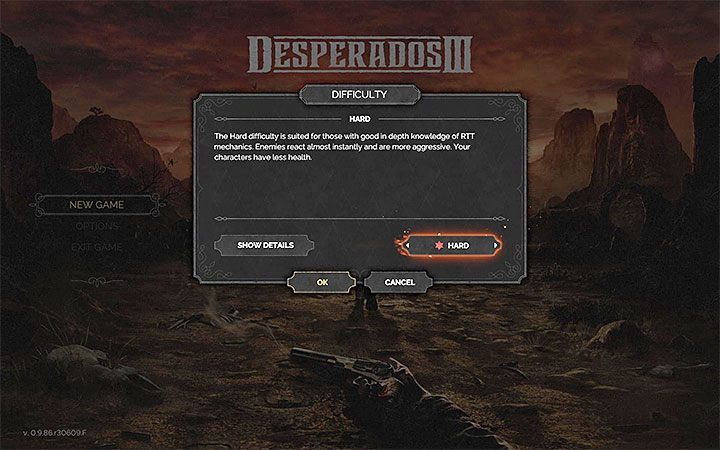 The main differences between the difficulty levels

In the following table, we have collected the most important differences between the 4 main difficulty levels. Two additional notes:

How to set and configure my own level of difficulty? 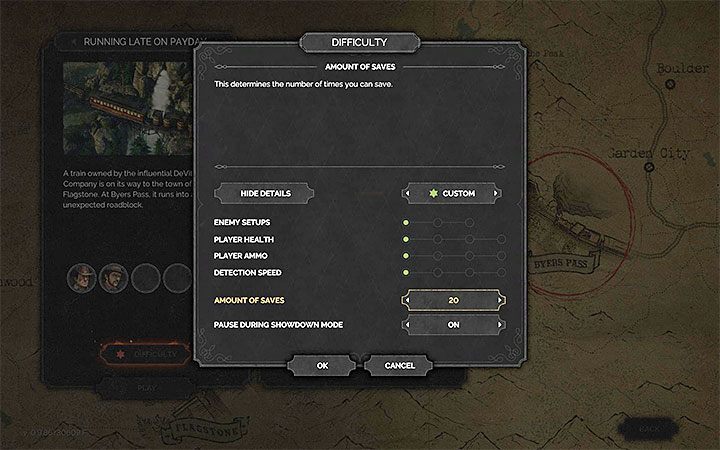 When selecting the difficulty level, you can click on the Show Details button to expand all details associated with the difficulty level. The game allows you to modify settings to configure your own level of difficulty (Custom). You can use this feature if you are looking for an extreme challenge or if you want to encounter vigilant opponents while keeping a lot of gadgets.

The available modifiers and settings are the following: