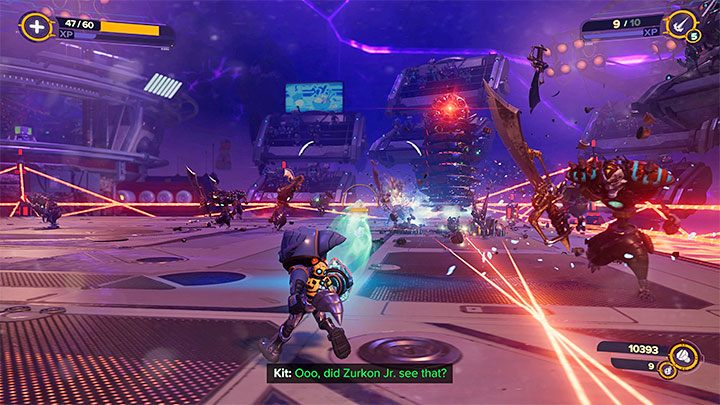 You can accumulate experience points by winning fights. The amount of points you receive depends, of course, on the challenge level of the defeated enemies - elite opponents and bosses are the best bonuses.

Enemies in the game can respawn. This means that when you return to the same place after some time, you may encounter new enemies and they may also include more elite variants, such as the grunthor beasts from the planet Sargasso. Joining arena fights in the Gastropub can also be a good way to "earn" XP. You can play each round as many times as you like. Only the rewards change (to weaker ones) when the same fight is replayed. 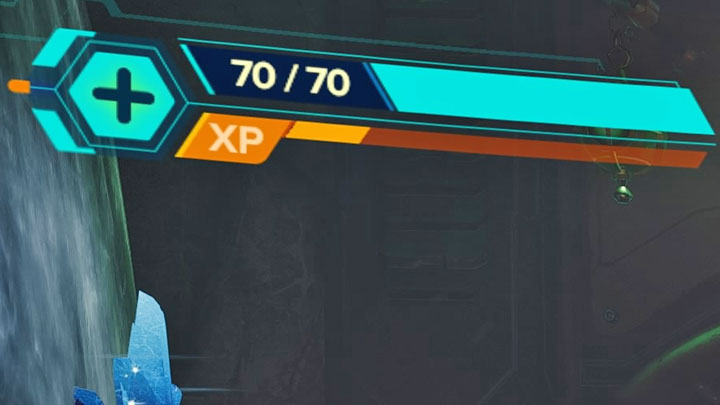 Theaccumulated experience points are visible on the bar in the upper left corner of the screen. You can use it to keep track of your XP progress. 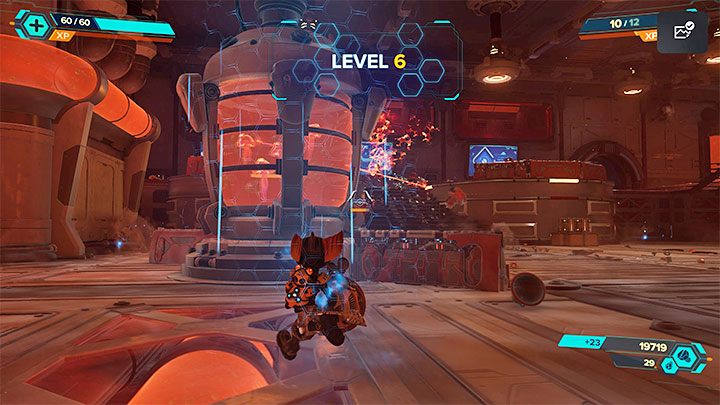 Each promotion to a higher experience level increases the health bar of the heroes. You will always receive 10 additional health points. Any such bonus is very valuable, especially in the early stages of the game. At the start of a new game you will have only 10hp in your health bar and as a result it becomes important to play battles regularly in order to collect more points and have a better chance of survival in more difficult battles. 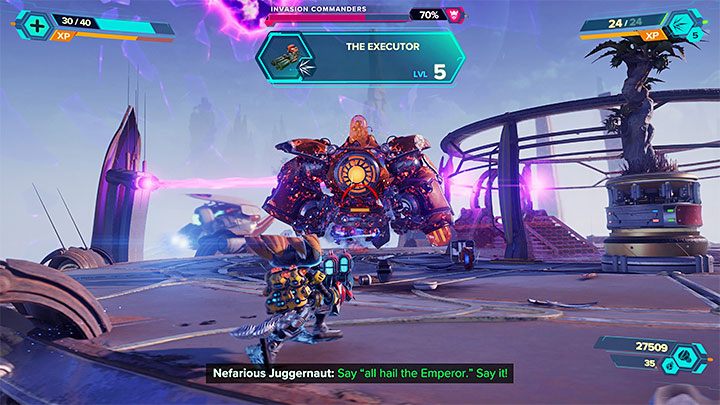 Gaining XP for weapons is done independently of accumulating hero XP - the two are not connected in any way. So you can, for example, have a level 6 character and still have a level 1 weapon.

Every received or purchased weapon is at level 1 by default and you can try to level it up to level 5. Weapon XP accumulation happens as you use them - the more often you use them in battles, the faster you'll bring them up to higher levels. You should try to use the best weapons you have often. After you have reached the maximum level 5, we advise you to temporarily limit the use of your weapons and develop other weapons so that they can also be developed. 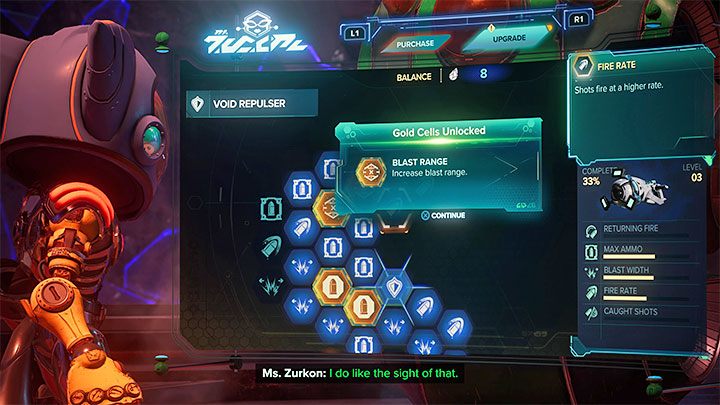 By advancing weapons to new levels you can unlock new branches of their development trees. As a reminder, you can visit Mrs. Zurkon (a trader in the game world) and spend rarities with her to buy weapon upgrades. The higher the level of a weapon, the more upgrades will be available for purchase. There will also be more gold cells on the development trees, which relate to unlocking strong permanent bonuses.