This page of the Genshin Impact guide explains how to quickly farm the Adventure Rank to unlock inaccessible game mechanics and gain access to story quests.

Complete all possible story, side and daily quests. 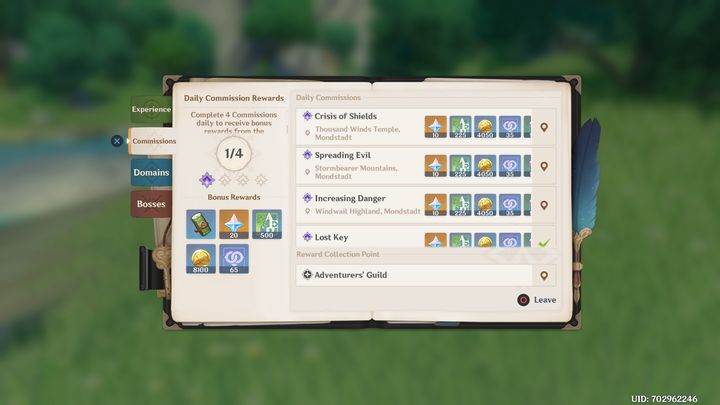 This is one of the most obvious ways in which you can quickly get a large amount of AR EXP. The main, side and daily missions offer a large amount of AR EXP, which may come in handy if you want to quickly reach a particular level. If you need a quick boost of AR EXP, try to complete as many quests as possible. While doing a particular quest, you should know how many AR points you receive for completing it. 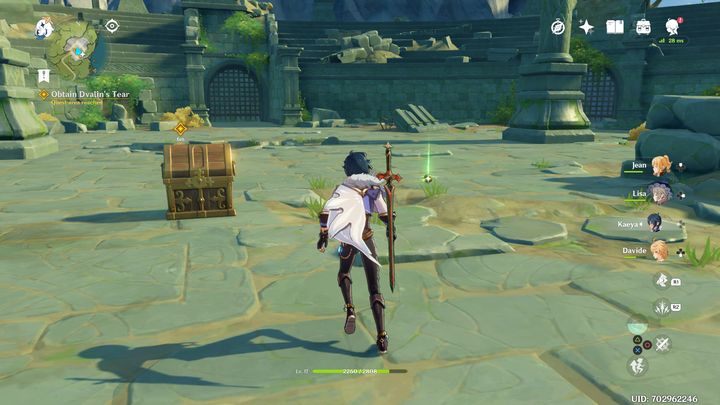 There are a lot of Chests in Genshin Impact that you can open. These can be found everywhere, the most common are Common Chests, the rarest - Luxurious Chests. However, each of them also offers AR points (apart from artefacts, weapons and other objects). The most common chests will offer at least 10 Adventure EXP, while the rarest chests will give you up to 60 Adventure EXP. If you see even the worst kind of chests, open them, because this way you will get the desired AR level much faster.

Upgrading the Statue of the Seven 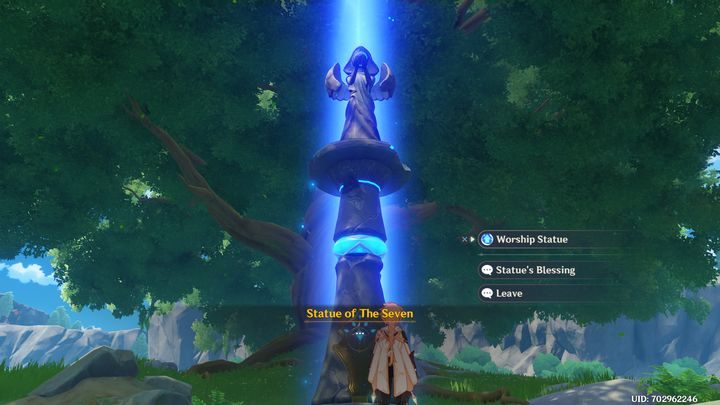 Statue of the Seven are monuments that allow you to reveal a certain area of the map, renew your health and change the element of your main character, Traveler. By upgrading the Statue of the Seven with Oculi, you not only increase the maximum level of your stamina but also gain Adventure EXP. If you have completed most of the missions and don't see any additional chests that will increase your AR level, collect Anemoculus and Geoculus to upgrade the Statue of the Seven. 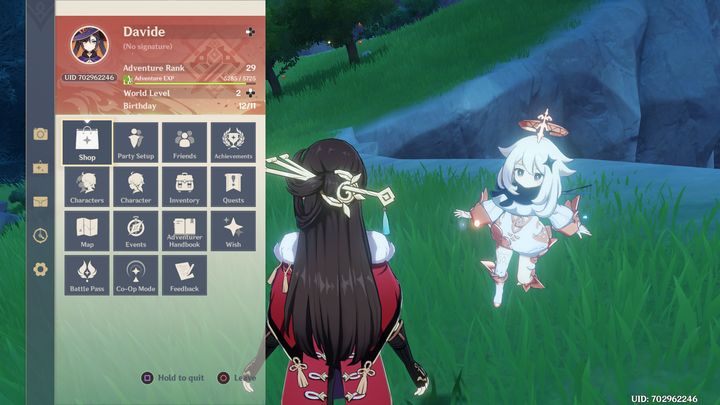 Ley Line Outcorps are characteristic yellow and light blue clouds, which can be found in Genshin Impact. You can interact with them and start fighting against the waves of enemies. When you defeat all the enemies, a flower will grow, which you can revive with 20 Original Resin. In addition to prizes such as Mora or EXP Materials, you will also receive Adventure EXP. 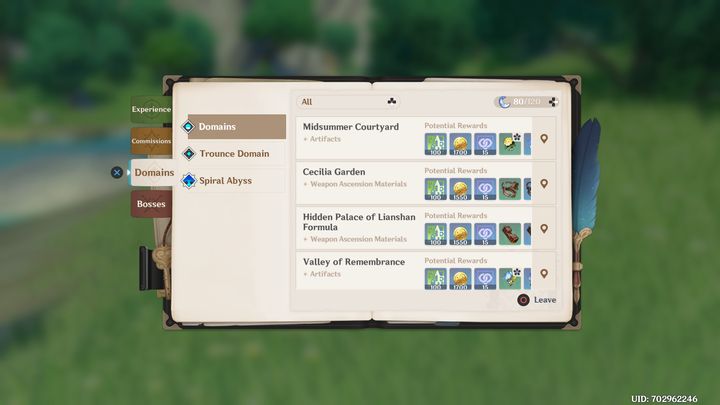 Domains, i.e. dungeons, also offer Adventure EXP. If you want to know how much Adventure EXP a particular Domain offers, open the Adventurer Handbook, then open the Domains section and choose the one that interests you most. In addition to Adventure EXP you will also get other items or materials. Remember, however, that just like with Ley Line Outcrops, you have to sacrifice a certain amount of Original Resin to get the prizes. If you don't have enough of it, buy it with Primogems, wait for it to renew, or use the Original Resin restore items. The exception is the Spiral Abyss, which you unlock at 20 AR level. In this case, you won't need an Original Resin to get an AR, but this mode is more difficult than the Domains mentioned above. 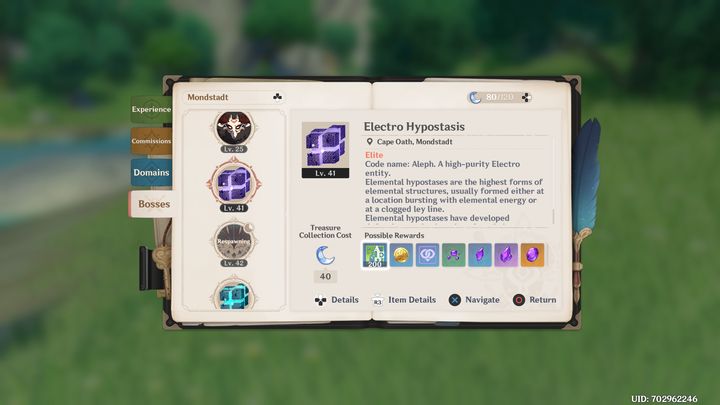 Another option that will allow you to get a lot of Adventure EXP is to defeat bosses with Elite or Weekly status. As with Domains, go to the Adventurer handbook, then select the bosses tab and find bosses that offer a large amount of Adventure EXP. Here you will need an Original Resin to be able to unlock the prizes for defeating the bosses as well.