On this page of the guide you will read about the characters available in Genshin Impact, and learn which of them are worth or not worth investing in. 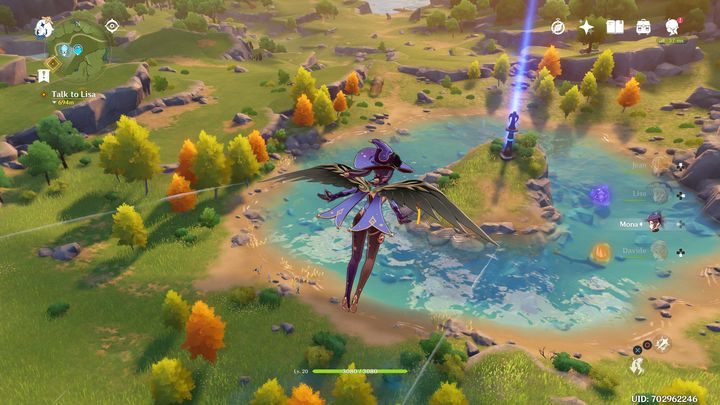 At this point in Genshin Impact, there are 23 characters to unlock. Nine of them are five-star characters. They are much harder to come by, but that doesn't mean 5-star characters will be better than 4-star ones. The characters were divided into the so-called. Tiers where S is the best Tier and D is the worst. The truth is that every character is useful, but some characters do a given thing better than others. It is recommended not to invest in Tier D characters. 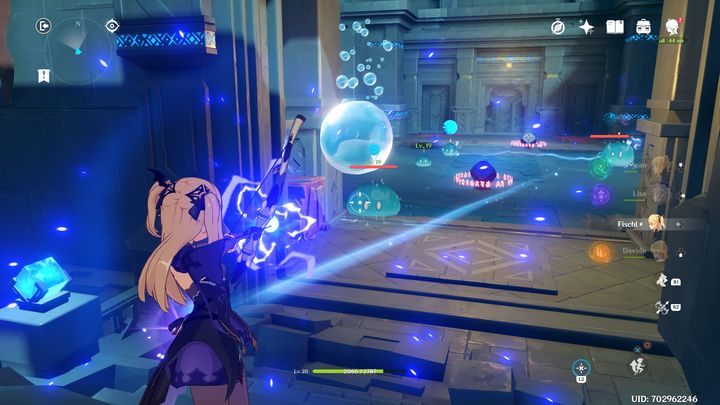 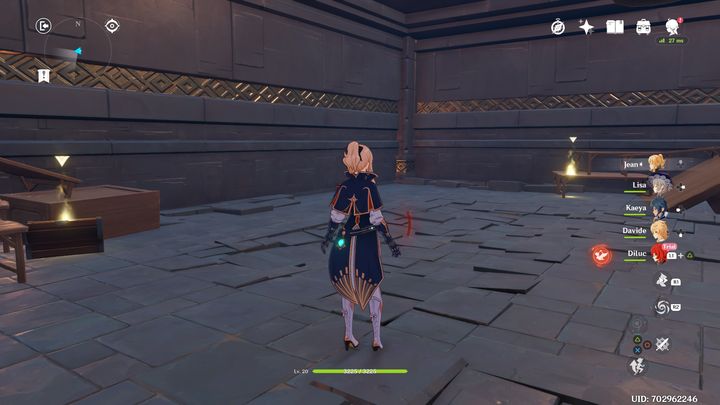 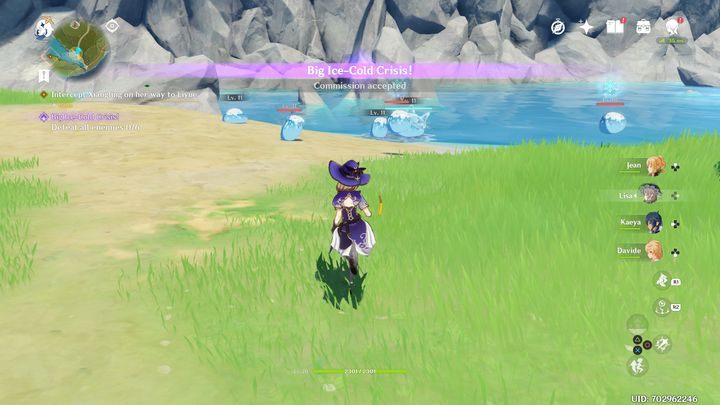 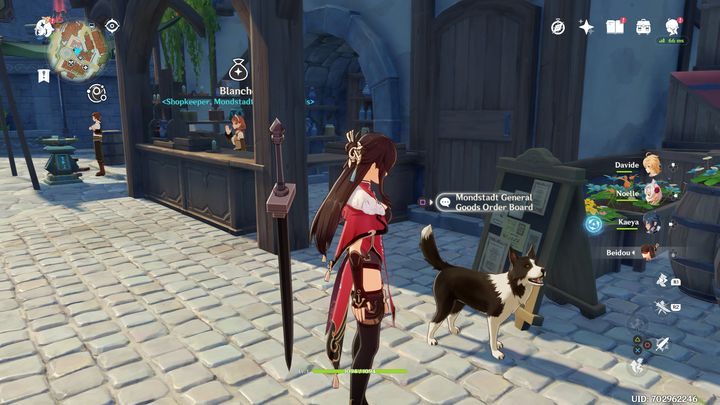 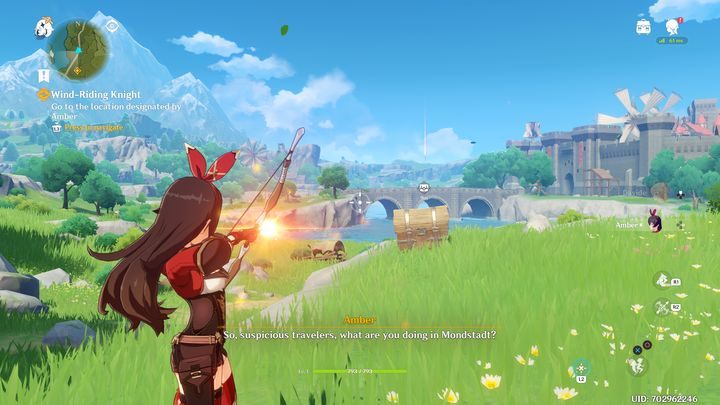