This page of the Horizon Forbidden West game guide lists all the Rebel Camps and outposts available in The Stand of the Sentinels region. Not only will you learn where the camps are, but also what kind of rewards you'll receive for completing them. 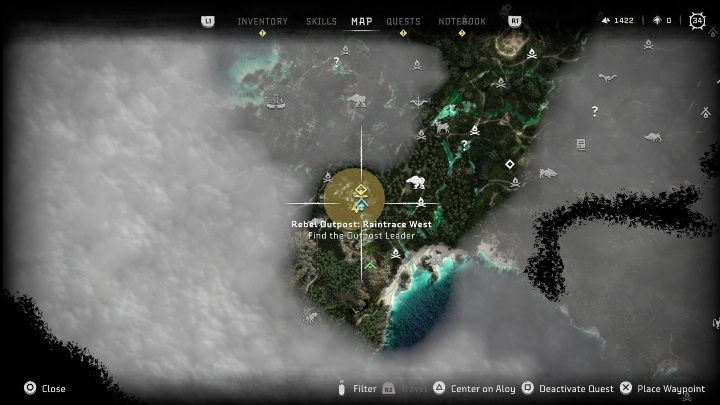 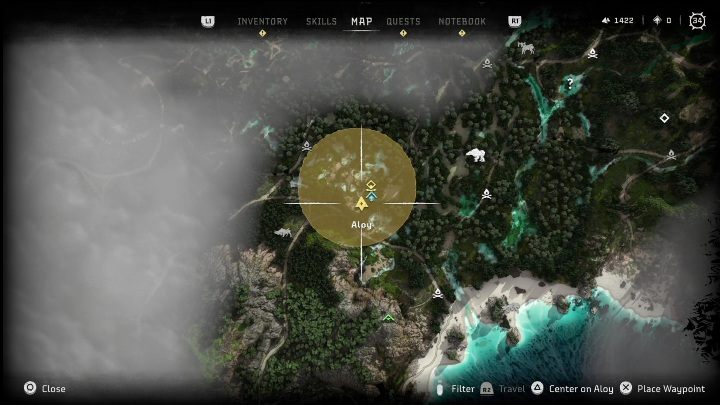 You will come across this rebel outpost while traveling in the southeastern section of the map. Just walk down from the ruins with the Bill ornament. 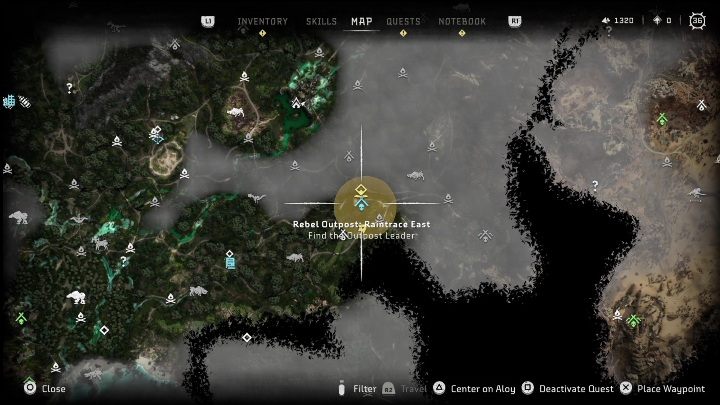 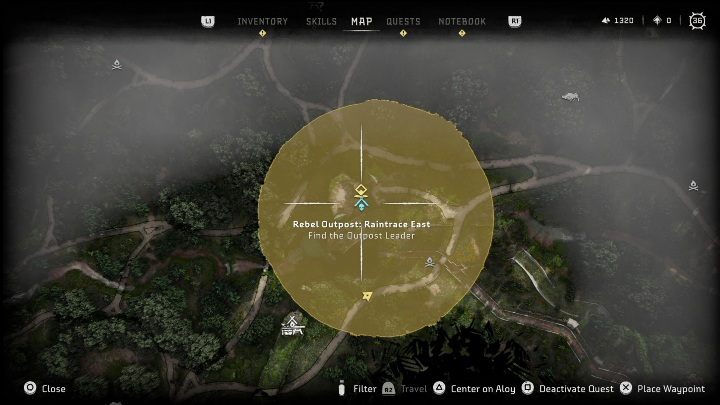 You will come across this rebel outpost while traversing the western section of the region. Pass the Stillsands and head towards the southern part of the map. This is a very simply post, located right in the middle of nowhere. You can access it from any side and nothing will stand in your way. 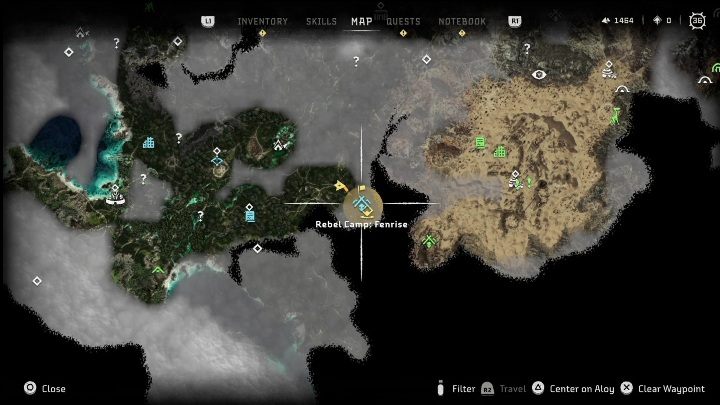 The camp is located at the far eastern end of this region. After clearing it, your companions will appear in it. Reaching this camp shouldn't cause you any problems. You can take advantage of the uneven terrain and attack enemies from above. 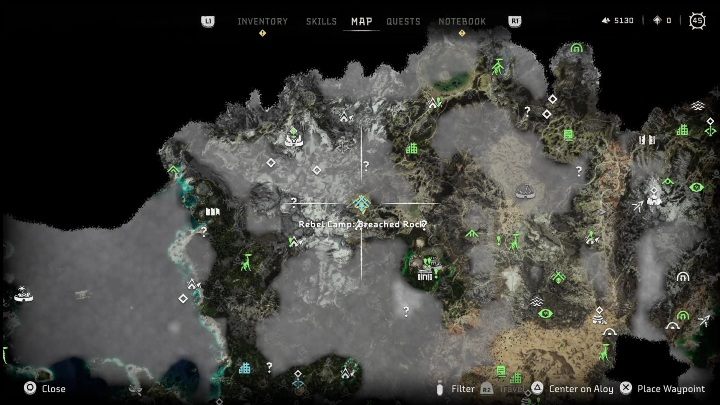 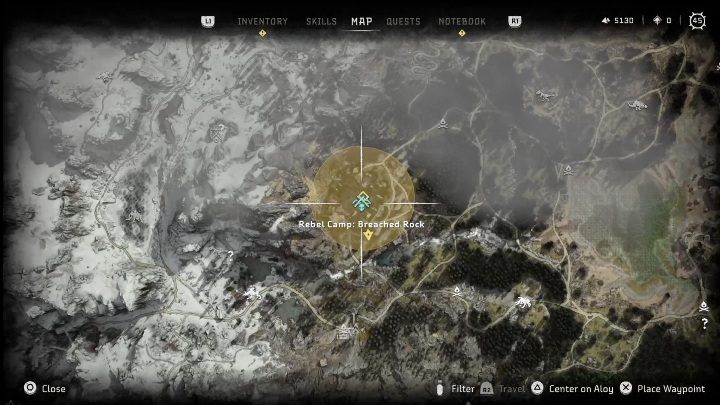 You will find this camp in the mountains. You can reach it from any direction and enemies will start attacking you before you're even close to the point on the map. Once there, you need to defeat the opponents, including their leader. After getting the key, find the room hidden in the mountains and search it. Focus mode (R2 on the PS) will make your search easier. 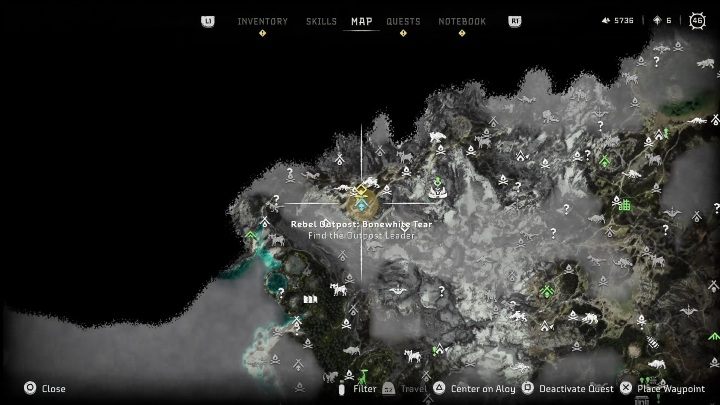 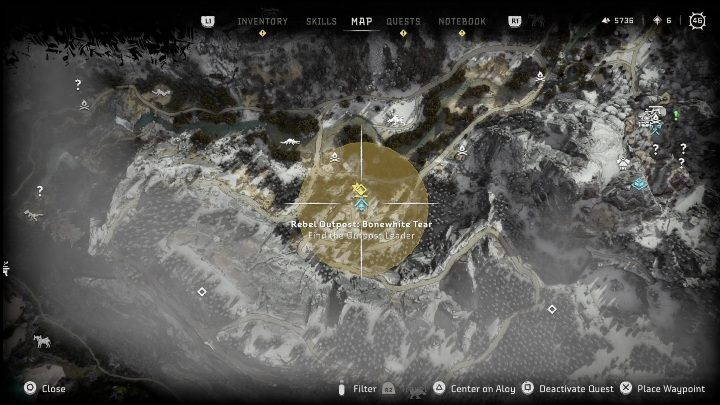 You will find this post in the mountains. It's located a little to the west of the Bulwark. It can be reached from any direction. It will be a great idea to use the Sunwing, which will easily fly over the camp and allow you to silently attack.

The Stand of the Sentinels 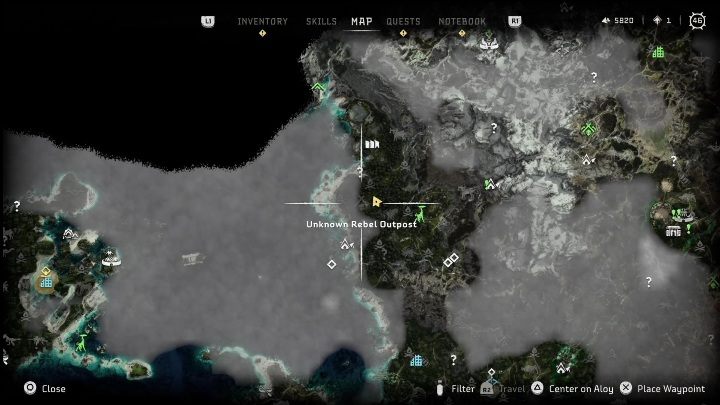 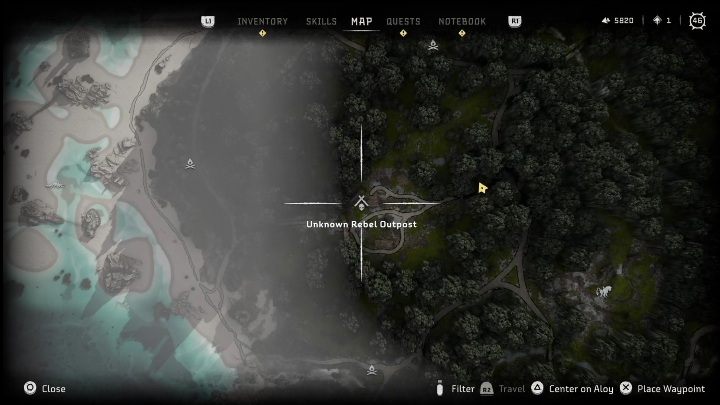 You will reach this outpost by heading west from The Stand of the Sentinels Tallneck. This is a very easy side activity where you just need to defeat the commander to complete the whole ordeal. 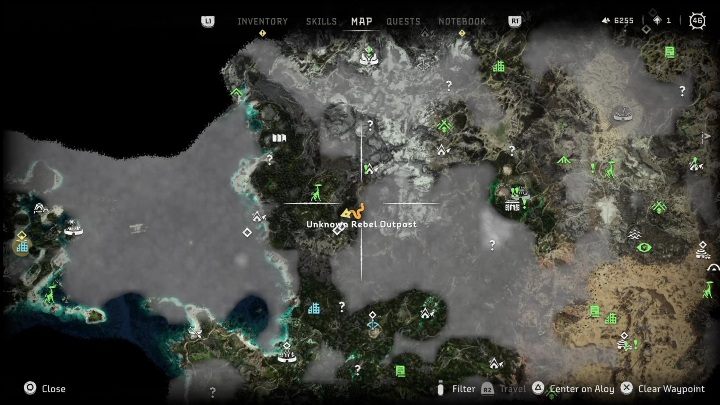 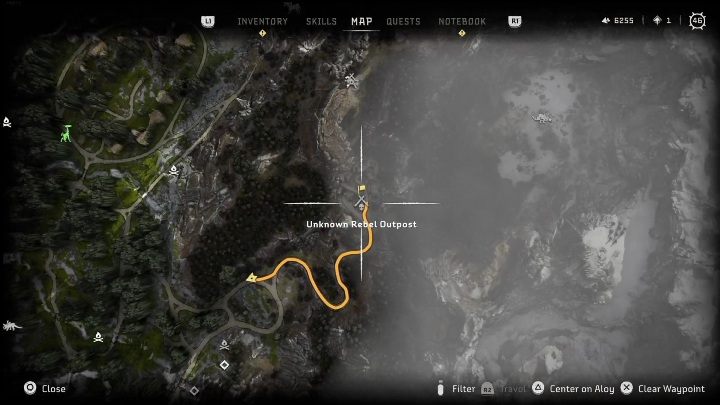 This post is found on the opposite of the location mentioned above. To find it, you need to head west from The Stand of the Sentinels Tallneck. 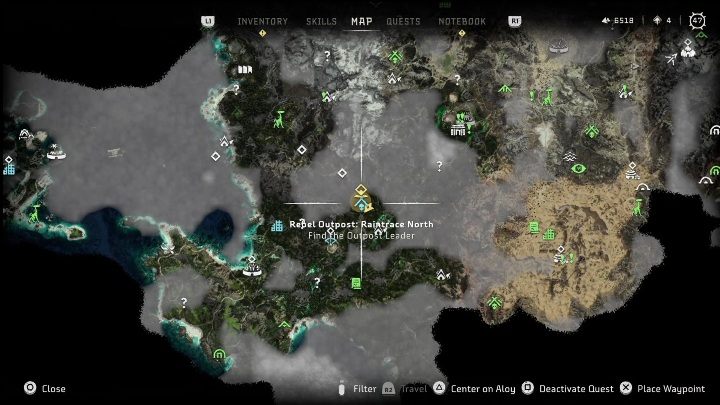 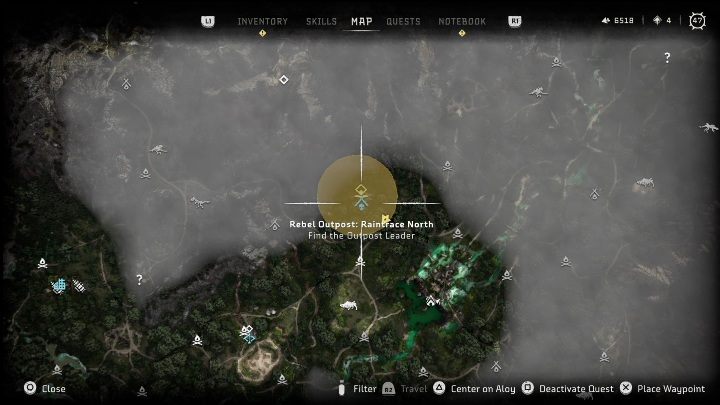 This post is located northeast of the ruins and hunting grounds. It's easy to bump into it by walking down the main path right next to the water tanks. 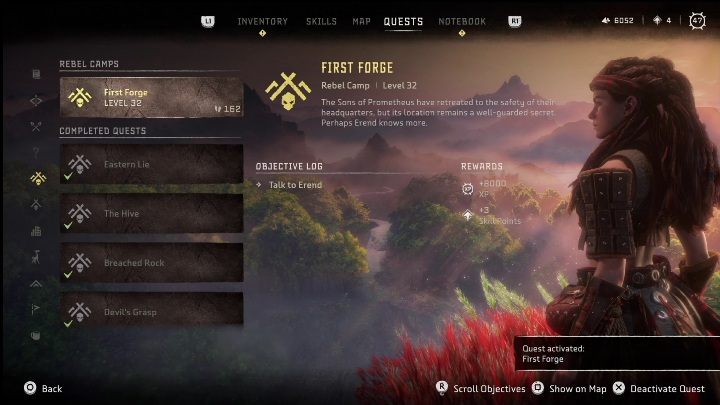 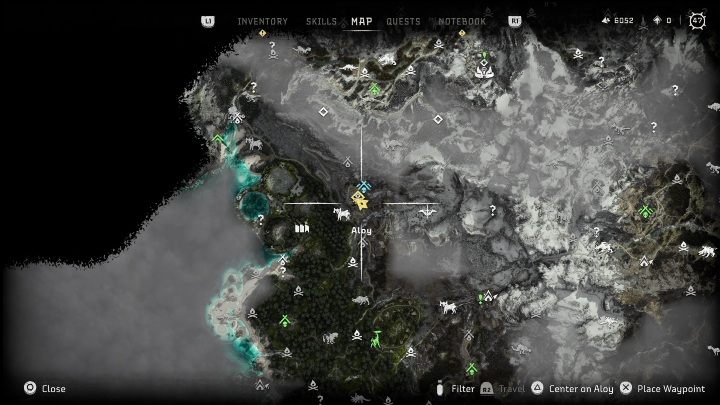 You won't be able to simply access the camp while exploring the world. After completing all the previous 5 camps, a new quest will appear in the Rebel Camps section. As a reminder, the previous camps you need to complete are: