This page of our guide to Ghost of Tsushima has a walkthrough of The Conspirator quest. You'll learn how to unlock them, what they give and when it is best to use them. 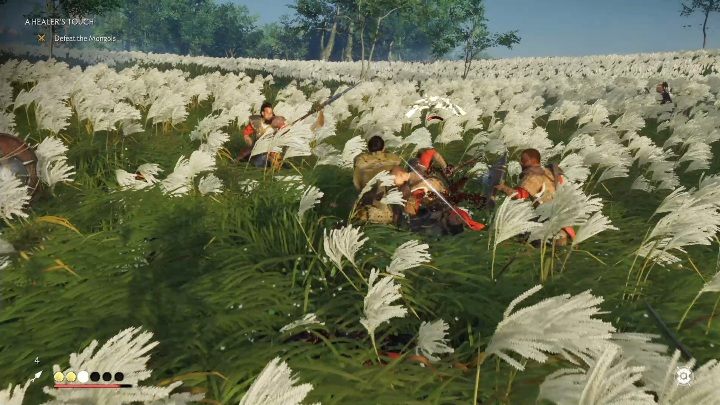 How to unlock - The Heavenly Strike mythical tale.

When to use - it is perfect during battles against stronger and more powerful enemies That way you can get rid of them without any problem, breaking through their shields and armor. 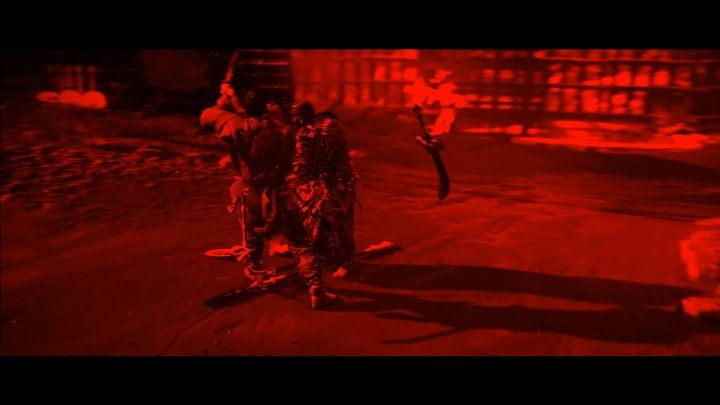 How to unlock - The Spirit of Yarikawa's Vengeance mythical tale.

When to use - when there are several enemies in the area at the same time or one stronger opponent that is harder to kill. It's also great for fighting bosses.

Way of the Flame 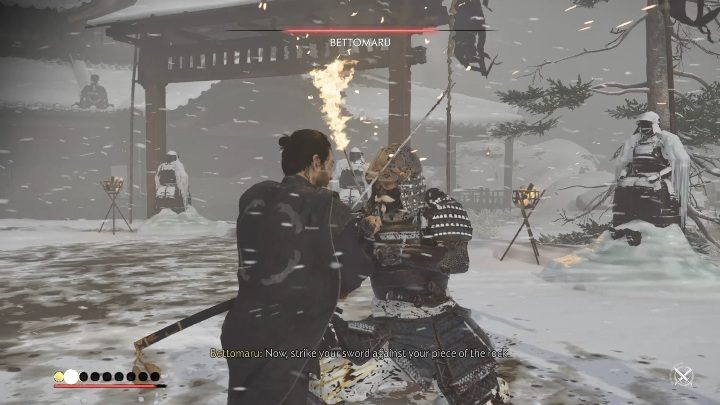 How to unlock - The Undying Flame mythical tale.

What he does - sets your katana on fire that inflicts damage over time on your enemies.

When to use - if you start a battle against a group of enemies. Not only that fire constantly injures them, it can also scare opponents and force them to flee.

How to unlock - Curse of Uchitsune mythical tale.

When to use - when opponents are gathering into a group. One shot can wipe them out or force them to flee in terror