From this chapter of the guide to Animal Crossing: New Horizons you will learn how long it takes to complete the game - and why the answer to that question isn't simple. 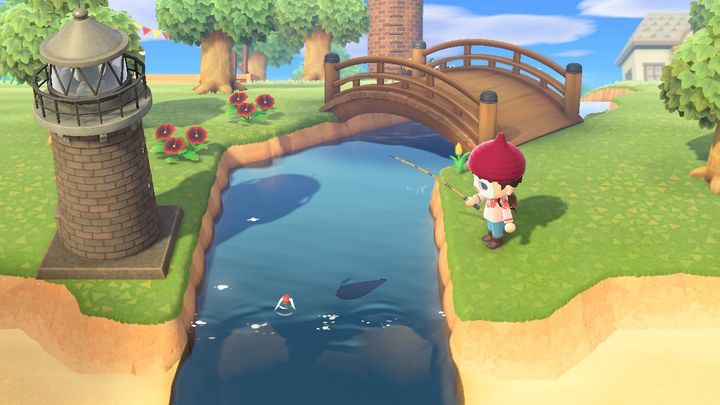 Let's start from the beginning. Yes, there is an ending in new Animal Crossing. The credits will roll after about 50 hours of playing the game - and about two weeks after you start the game for the first time. However, two things must be clear.

First, how long it will take you to reach the finale depends only on what you will be doing. If you focus on gathering bells or crafting furniture, you might see the final cutscene much later.

Second, Animal Crossing is a game in which the plot is of little importance. Yes, there is a story about the development of your island somewhere in the background, but it is just that, a background, not the main objective. It's not worth focusing your efforts on it. You should play Animal Crossing the way you like - and you should finish it whenever you decide it's time to end.

What's important, after spending 50 or 60 hours with the game you will still have only part of achievements (the Nook Miles system) obtained. Plenty of game will still remain before you - not only more hours, but also other seasons during which new activities and specimens of fish and insects will appear.