On this page of our guide to Animal Crossing New Horizons, we explain whether you can play the game on a Nintendo 3DS or 2DS console. 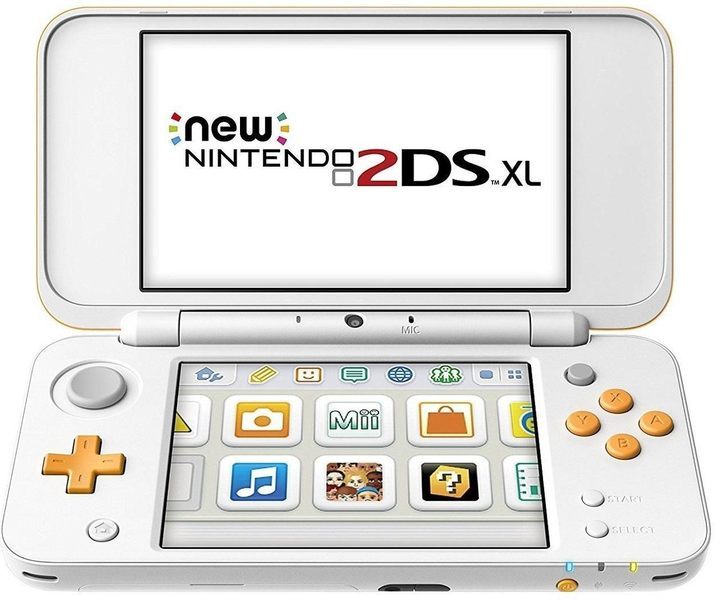 No, you can't play Animal Crossing on 3DS or 2DS.

The answer is very simple - Animal Crossing New Horizons was released on March 20, 2020 exclusively on the Nintendo Switch console, so you won't be able to play on any other hardware, including 3DS and 2DS.

On 3DS, you will play the previous full version of the series - Animal Crossing New Leaf. The title has received very warm reviews (the average for Metacritic score is 88/100), and does not differ much from New Horizons. The new installment has improved graphics, a new crafting system and some new game mechanics, but its predecessors are still worth your time.