On this page of our guide to Animal Crossing New Horizons, you will find out if there are micropayments in the game. 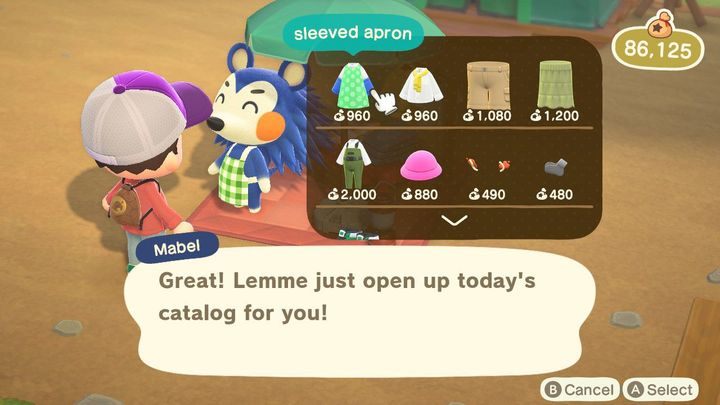 All costumes, outfits and furniture can be purchased only by in-game currency. There are no micropayments in the game!

Fortunately, the answer to the question whether there are any micropayments in Animal Crossing New Horizons is - no, there are no micropayments in the game. They were none of those since the game's release, that is March 20, 2020, and there is a very small likelihood that they may be implemented later. Some gaming companies tend to add micro payments until sometime after the game's release, but Nintendo is not one of them. Therefore, you won't witness any microtransaction system in the future.