On this FAQ page of our game guide to Animal Crossing New Horizons we answer the question whether the game will receive any DLC in the nearest future. 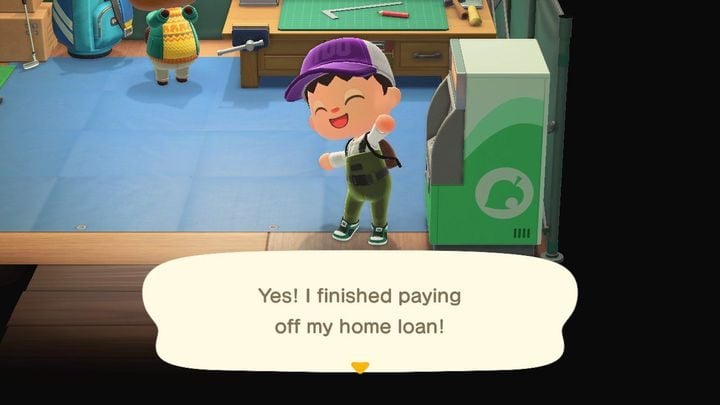 So far, there are no paid DLCs, and we don't know anything about them.

Is there any DLC available for Animal Crossing New Horizons?

On the date of game's release (March 20, 2020) there wasn't any additional game content available that could be purchased for real cash. The developers announced free support in the form of updates and free DLCs, so at least part of the new content will be available to all owners of the basic version of the game.

Will there be a paid DLC in Animal Crossing New Horizons in the future?

It's hard to answer that question. The developers have announced support in the form of free updates, but this does not exclude paid DLC - many companies tend to do so. So far, we don't know anything about it.