To begin, talk to De Couracillon in New Serene. You will learn that the man has left behind his notes describing individual species of Nadaiga. Your task is to find them. 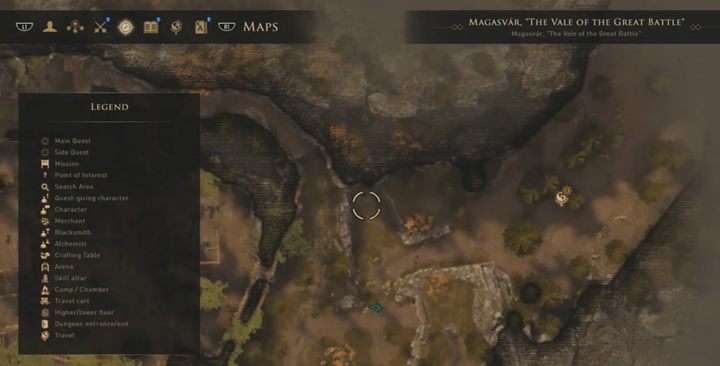 Magasvar - head to the location of the above picture and move near the rocks. 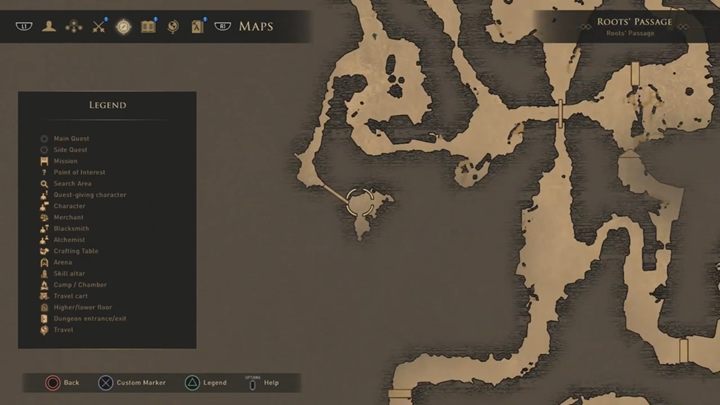 Frasoneigad - "Root Door" passage. You'll find the note in one of the paths. 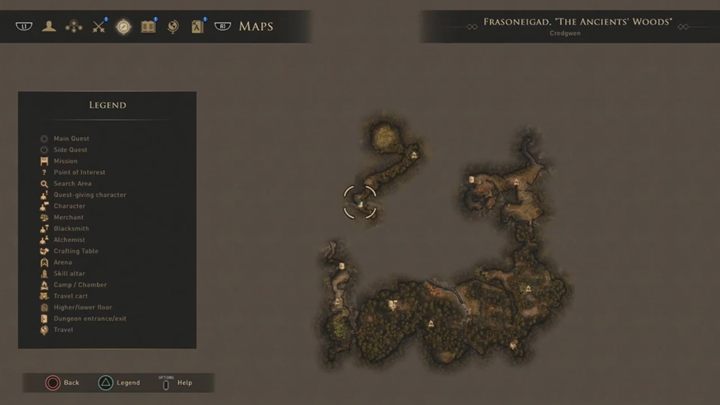 The last note of the series can also be found in Frasoneigad. Close to the exit of the passageway, right behind the tree. 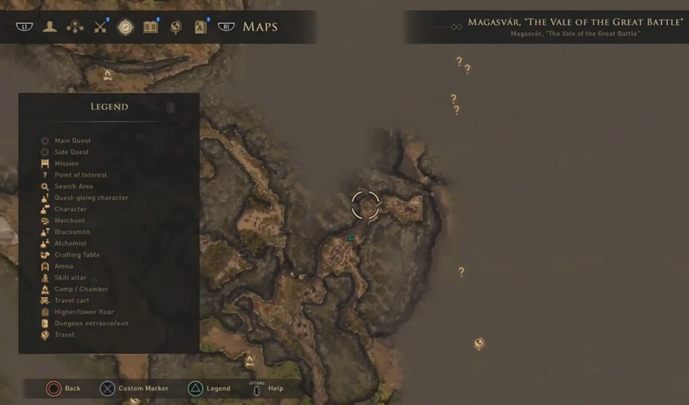 Go to Magasvar location. Head to the indicated place - the note is behind the tree, next to the skeleton. 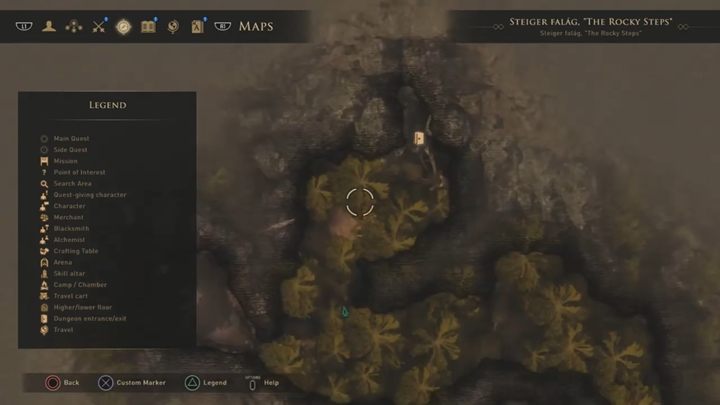 The second note is in Steiger Falag, near the entrance to the cave. 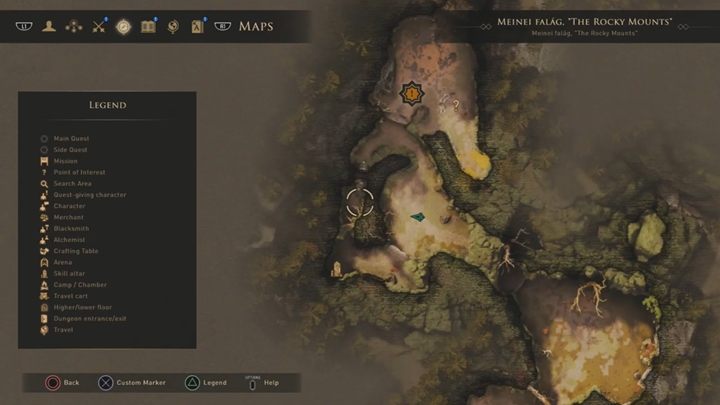 The third note is in Meinei Falag. You must climb the rocks using vigor and then destroy the rock with alchemy. 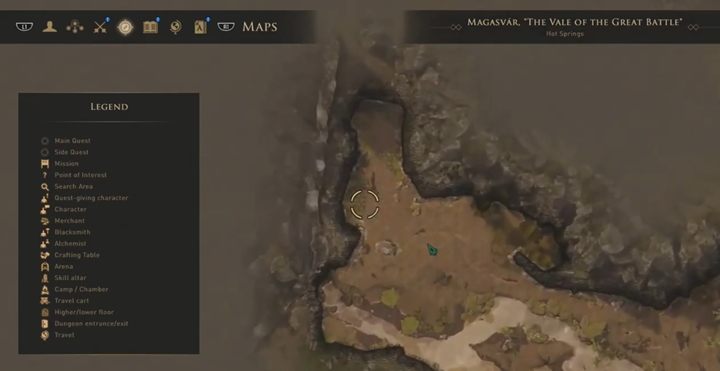 Magasvar. You will find the note at the end of one of the available paths in the region. 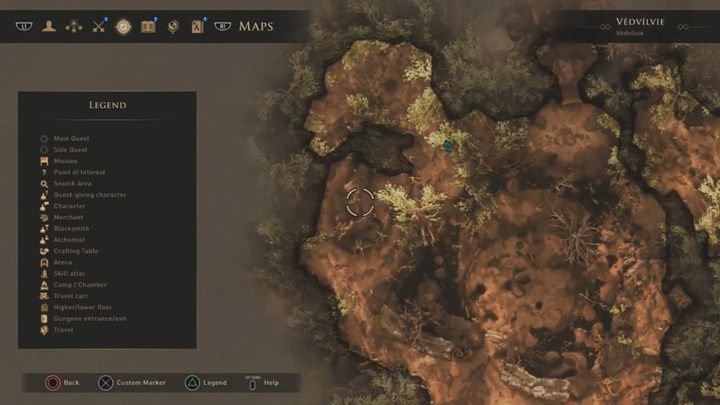 Veldvilvie. You will find the note near the paintings on the rock. 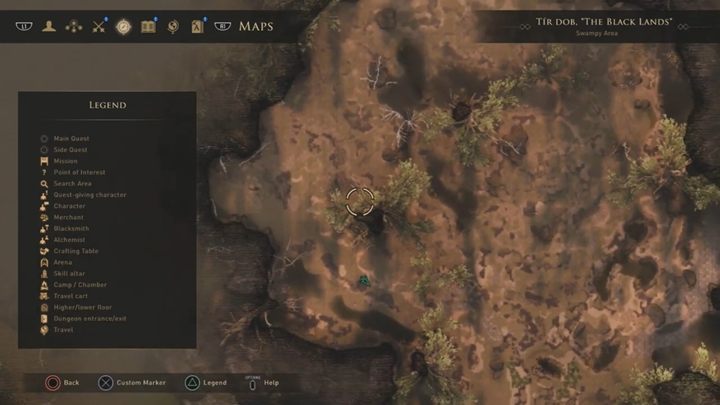 Tir Dob. You will find the note next to the lying tree in the chest - it requires lockpicking skill on level 1. 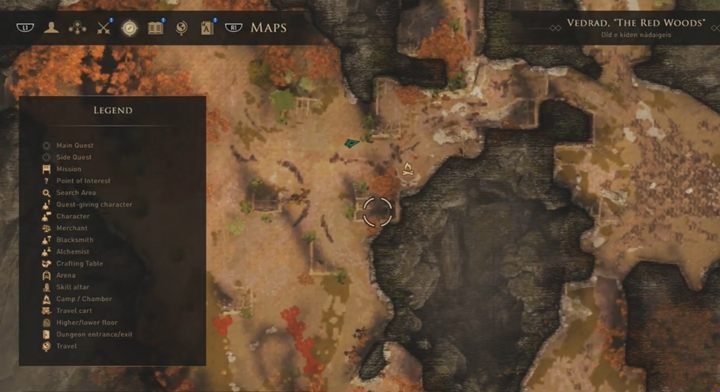 Vedrad. You'll find the note in the ruins of the hut. 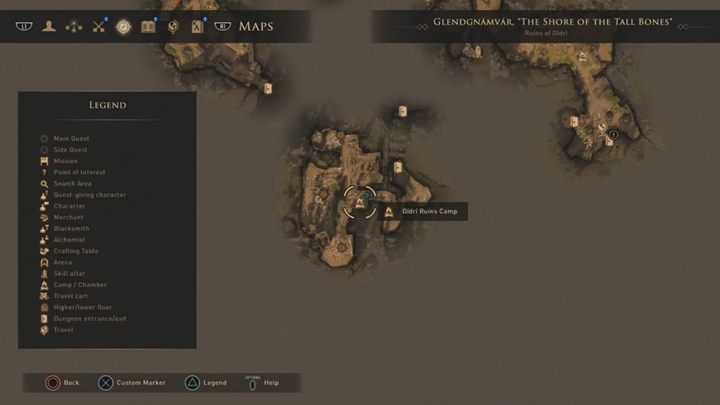 Glendgnamvar. To the right of Deidre's camp, not far from the ruins. 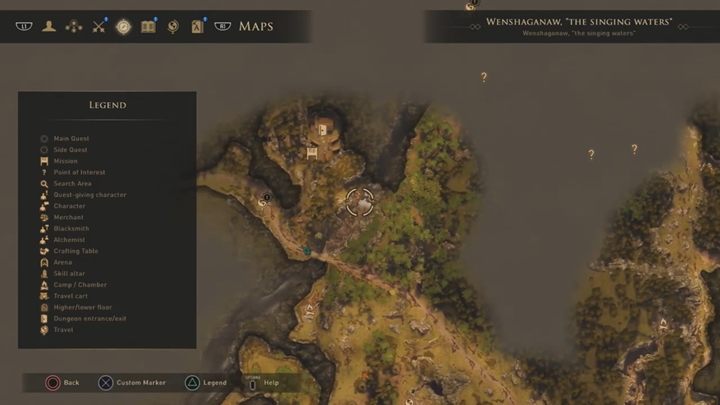 Wenshaganaw. The last note from the series you will find next to the water. 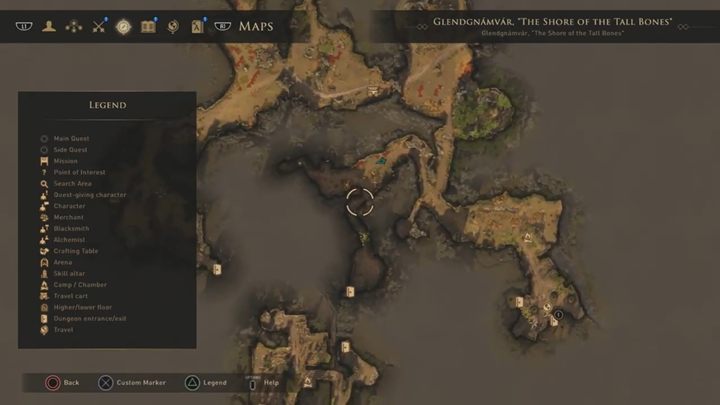 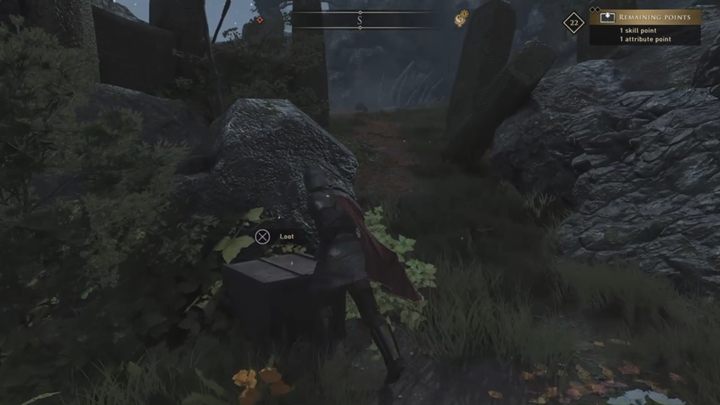 Glendgnamvar. You'll find another note very close in the bushes. 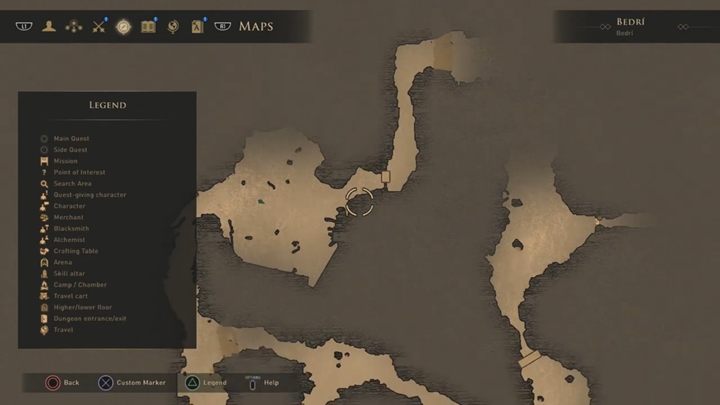 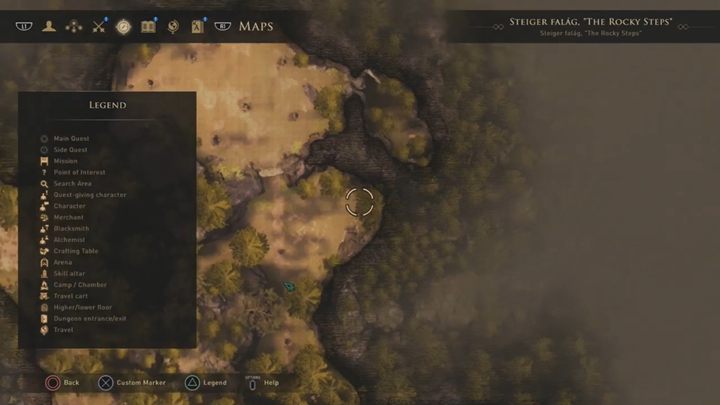 You will find the last note from the series in Steiger Falag.