In this chapter to our guide to Greedfall, you will see what choices determine the ending and its course.

What choices affect the ending in Greedfall? 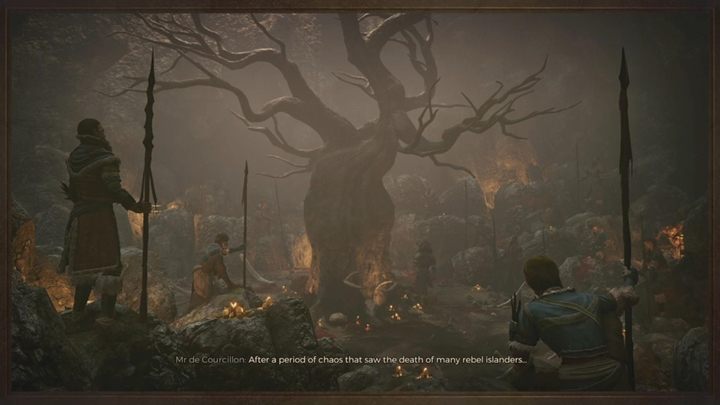