The following part of our guide to Greedfall presents the endings of the game. 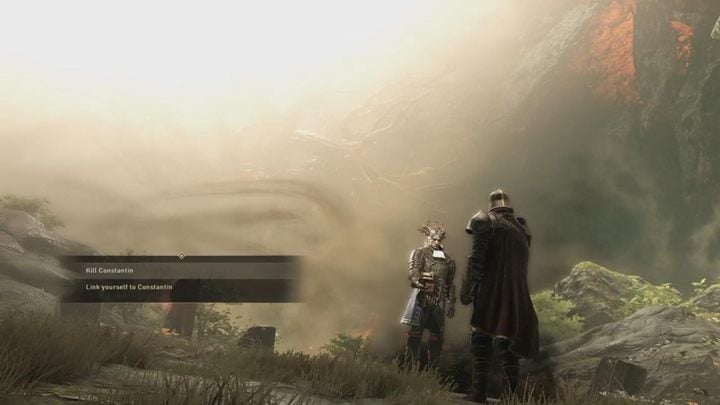 Once you reach Constantin and kill the Nadaig, you will be able to choose one of two endings. It can be assumed that killing Constantin is the good ending, and joining him is the bad one. Moreover, depending on the previous choices, we will see different variations of the "good" and "bad" ending. 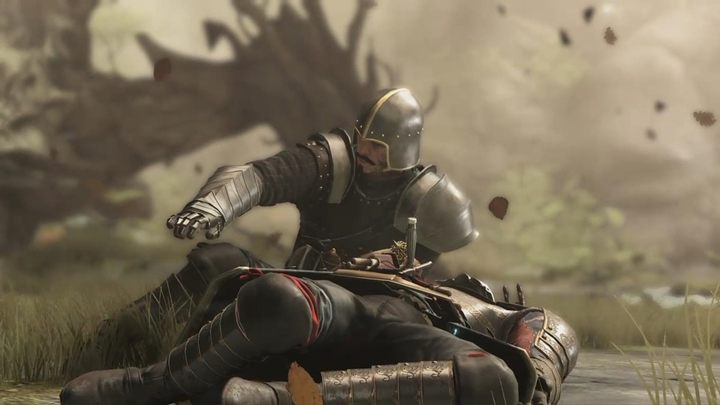 Killing Constantin- after killing the man, we will free the island from the negative influence of corruption, which will enable the inhabitants to finally be at peace. If we build a positive reputation with other factions, they will establish an alliance and begin to learn from each other. Malichor on the old continent will gradually retreat, and our comrades will get an epilogue of their adventures - also depends on the relations we have built with them. To get the best ending, we have to be friendly with everyone and try to ethically solve side quests, like sentencing Dr. Asili to trial. 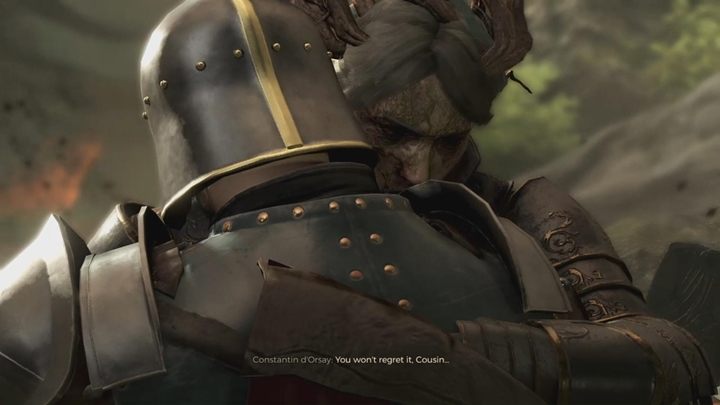 Joining Constantin is a bad ending, in which we join our cousin and terrorize the island with our corruption. As in the example above, the ending has several options depending on e.g. on our reputation. If we completely failed to establish relations with others, the island is almost certain to be destroyed, and our comrades will die in battle. Siora will become a Nadaig and die, Vasco will go on a cruise, but his ship will sink, etc.

In one playthrough of the game, there is no chance to see all the dependencies, as the game counts the different choices.