Here is the final chapter devoted to the walkthrough of the main story of Greedfall. In this section of the guide, we have described the final quest - Attack in the heart. 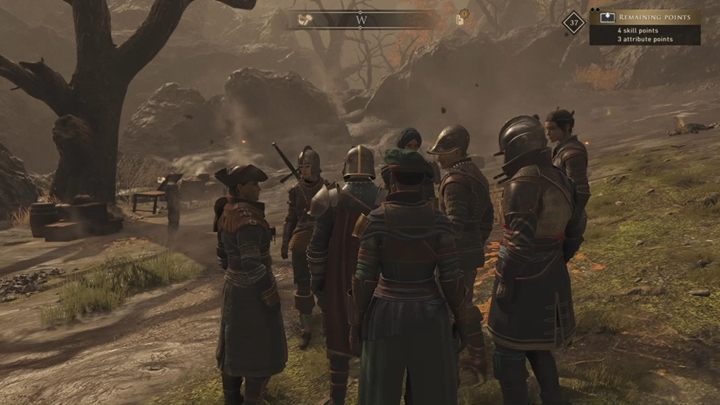 After the cutscene, you will go with your companions to the sanctuary. This task may have slightly different progress, depending on our previous decisions and reputation with factions in the game. The following description represents the option in which we managed to get friendly relations with all factions, except the Naut, who have not joined the alliance. 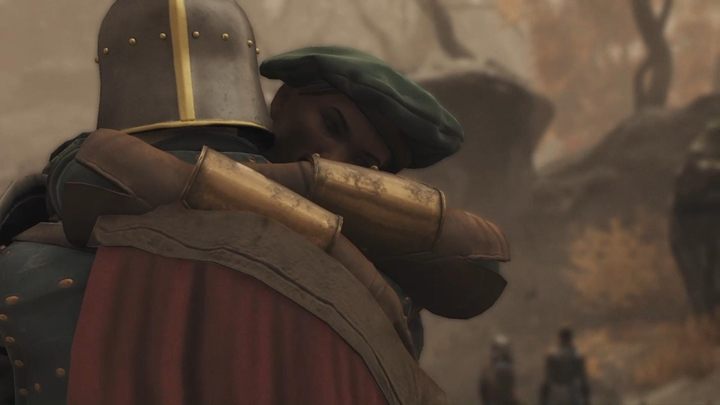 Run towards the sanctuary, and along the way you will encounter subsequent outposts of your allies. You will battle with corrupted varieties of beasts, and your comrades will gradually leave you to help others in battle. You'll see also an additional love scene - farewell to the companion with whom you were in a relationship. 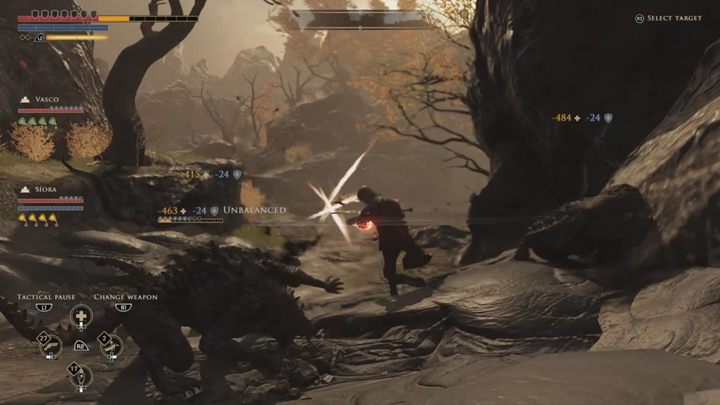 Make your way to the top, until you remain completely alone. Go into the sanctuary and you will watch a cutscene with Constantin, after which the last boss will appear. 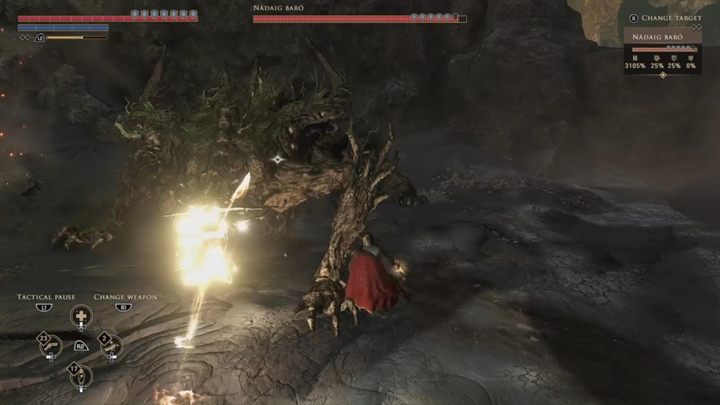 Your lat opponent in the game is Nadaig Bano - a new type of enemy. This Nadaig by far the strongest you have encountered so far because it can e.g. shoot a powerful laser, attack you from the air or perform swift charges. What is worse, you will have to fight this battle alone, without any companions. 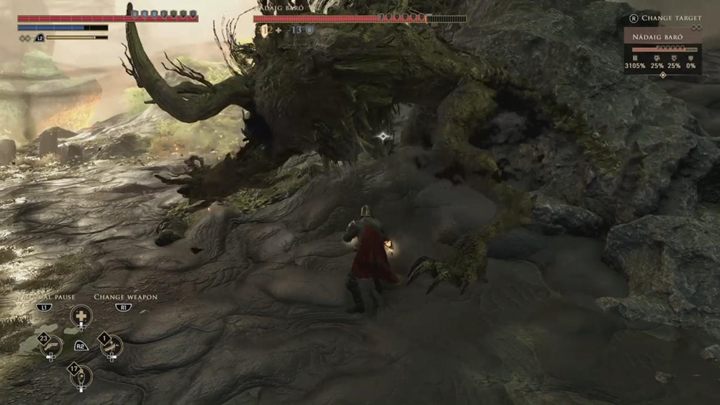 The key to success is patience - the enemy has pauses between attacks that are good to use for counterattacks. Besides, don't stand in front of the creature's mouth so it doesn't hit you with the laser. It is also useful to use any potions and power of the character, as well as powerful firearms to reduce the enemy's health when it moves away from us. 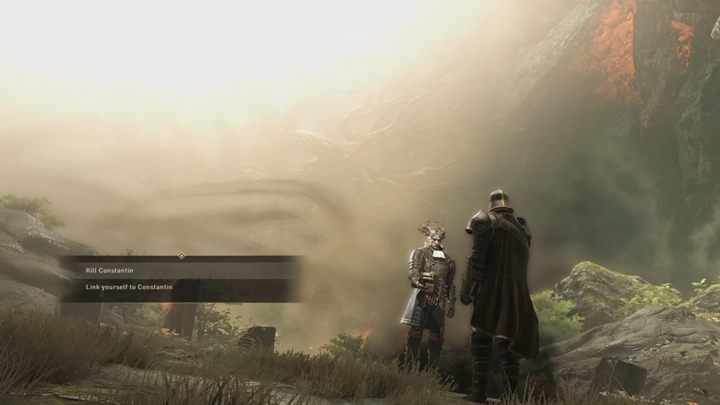 After the battle is won, you will have a conversation with Constantin and a choice - you can kill your cousin or join him to rule the island as gods. These endings have many dependencies and take into account many previous choices. Go to the additional chapters of the guide to learn more about them.

Once you have made your choice, you will see the epilogue of your adventures. Congratulations! You finished Greedfall!