On the next page of our guide to Greedfall, you will find a walkthrough of Broken Bonds main quest. 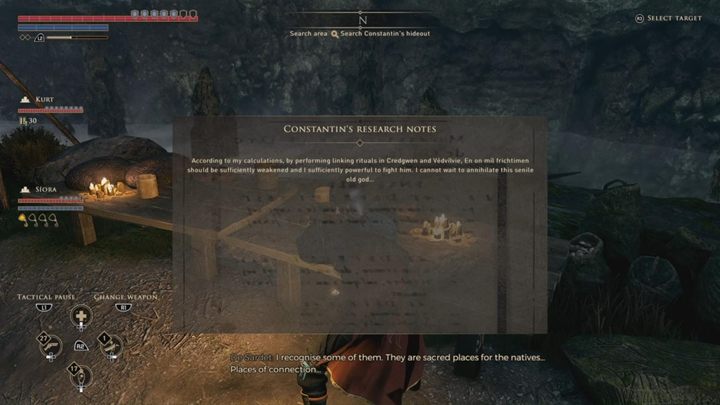 Go to New Serene and to Constantin's hideout. Along the way, deal with a handful of loyal soldiers and go inside. In the hideout, you will find some more corrupted monsters and evidence in the form of notes, which you have to collect. 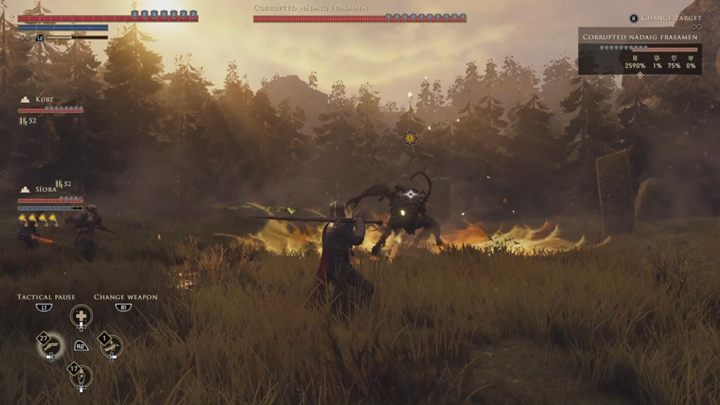 Having found the evidence in the hideout, go to the king of the natives (it may be, for example, Dunncas) and ask him for advice. The man will direct you to Frasoneigad, where you will have to fight a corrupted Nadaig Frasamen. The enemy is a powered-up version of the already well-known Nadaig, which is much stronger than standard varieties. Defeat the enemy and use the seeds given by the natives to restore the circle. 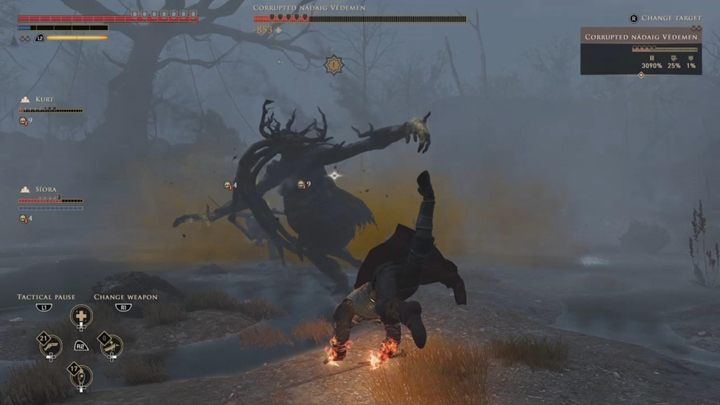 Now go to Vedvilvie, where you will encounter another corrupted Nadaig, this time of the Nadaig Vedemen kind. The enemy is the weakest variety of all the mini-bosses, so you should deal with it without any problems. After the battle, use the special seeds again, and you will begin the regeneration process of the next circle. 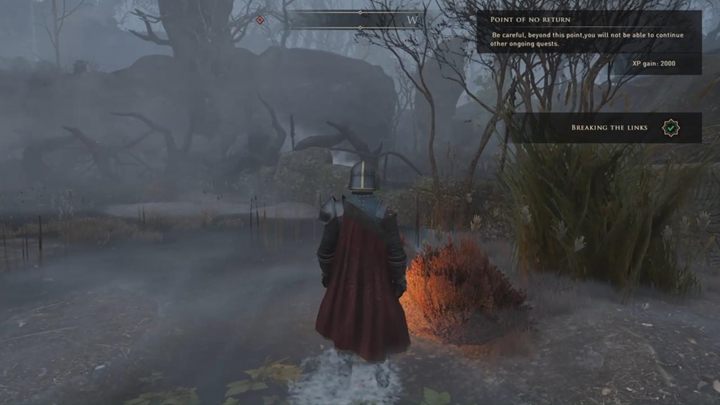 Complete the quest and you will get 2000 XP. 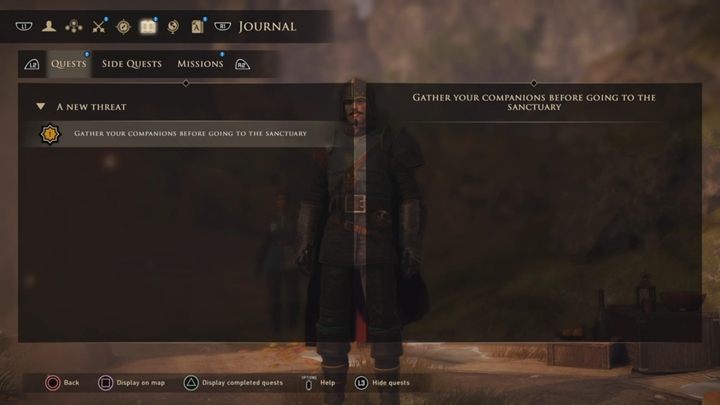 The next quest will be to assemble all the companions by the fire. This way, you can talk to them before the final battle. Some may refuse to join the quest - much depends on the reputation and relations between your companions. After the cutscene, you will proceed to the last mission in Greedfall - Attack in the Heart.