The attack on San Matheus is the next quest in the main storyline, described in our guide to Greedfall. 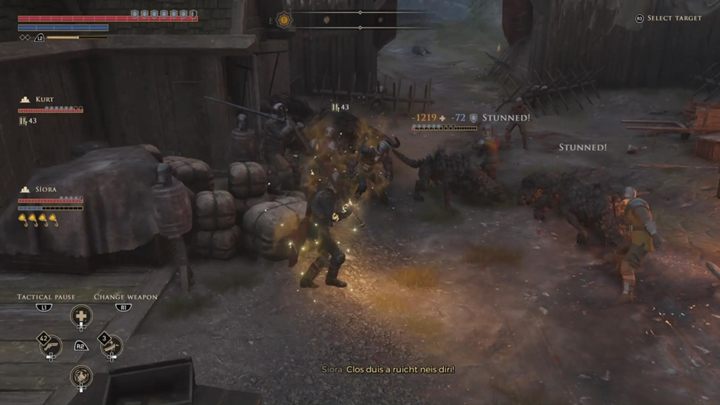 Talk to the Governor of San Matheus and then go help the outpost. You will have to defend the outpost from several waves of enemies, if necessary, move back and try to get your allies to help you in the defense. 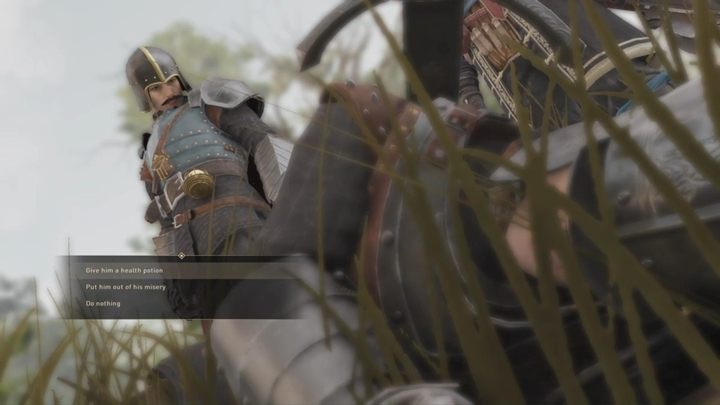 After the battle, talk to the Lieutenant and go to the scouts in Tir Dob. When you come across an injured man, you can heal him with a potion, end his suffering, or do nothing. After healing the man, you will receive a key, open the chest nearby and take out a map. 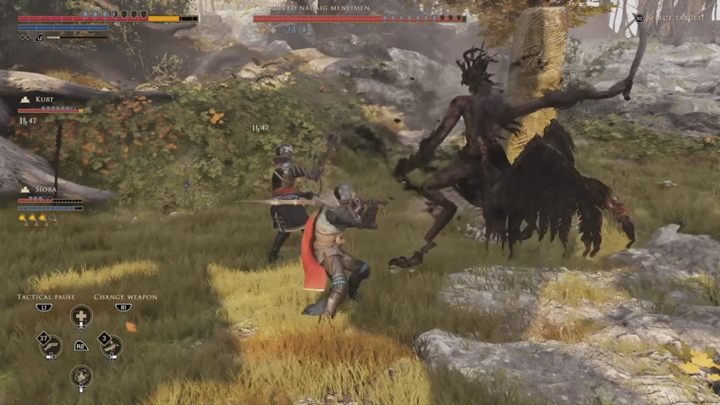 Now go to Cwenvar, and you will come across a corrupted Nadaig Mneimen in the specified location. The enemy has a lot of health and powerful attacks, so defeating him will be your most difficult task so far. Be careful, as the beast has very strong attacks, and try to keep your comrades alive, as they will be very helpful in battle. It is also useful to use potions that buff the main character. 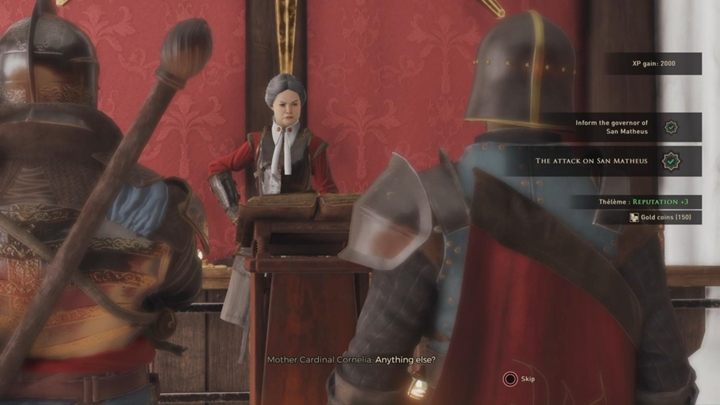 After the battle, return to the Governor of San Matheus and talk to Mother Cardinal. You helped San Matheus, got +3 reputation with Theleme, and get 2000 XP.