On the next page of our guide to Greedfall you will find a walkthrough for The attack on Hikmet - of the main quests. 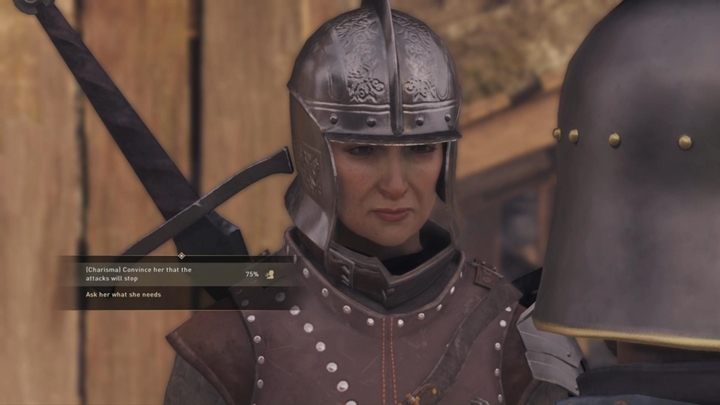 Go to Hikmet and ask Governor Burhan about problems in the region. Go to the camp, and it turns out that it is attacked by strange creatures. Talk to captain Reinhild - use charisma, and the woman will send you to her scouts, which you will find in Magasvar. 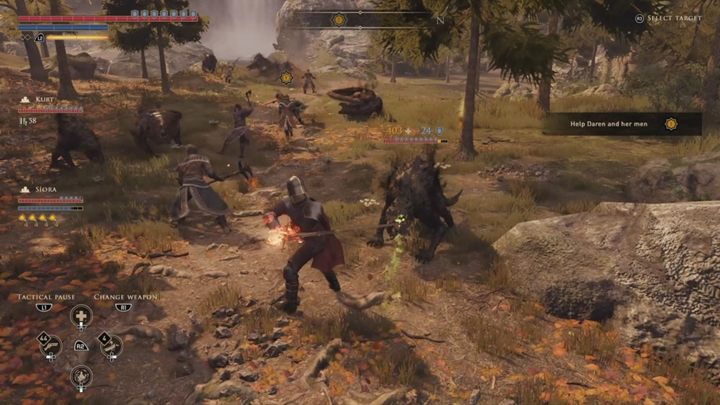 The scouts, in turn, will send you to learn what's going on in the donei egsregaw camp. Enter the building, and after a conversation with the leader defend from an attacking beast. After some time, a corrupted Nadig glendemen will appear, which you have to destroy - be careful because the enemy is much stronger than its basic version. Fortunately, many allies will help you in this battle. 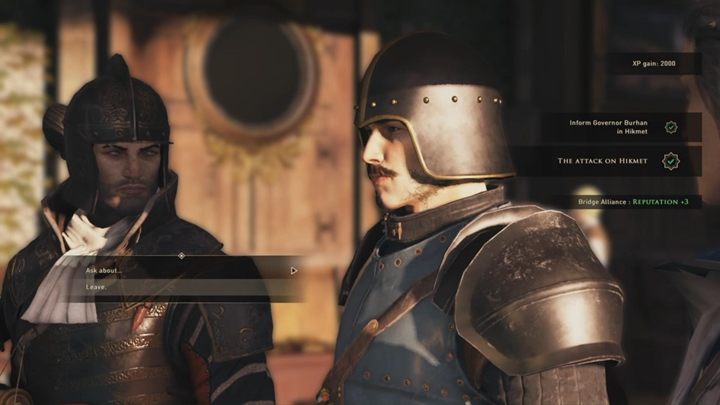 After the cutscenes, you will have to go back to Governor Burhan and inform him of what has happened. For your help with the matter, you will get 2000 XP and +3 reputation with Alliance Bridge faction.