On this page of our guide to Greedfall, you will find a walkthrough for The New High King, one of the main quests. 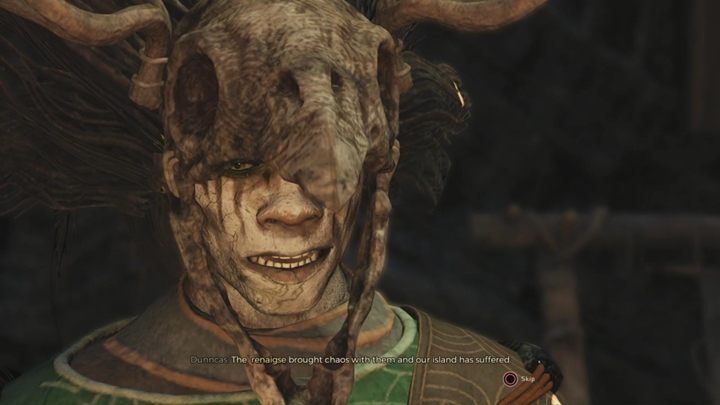 Time to choose a new king from among the natives. Go to Glendan and ask for help - you will be tasked to gain the trust of at least one of the contenders for the crown - Derdre, Dunncas, and Ullan. Go to talk to them and ask whether they will support you if they get the crown. Their answer will depend on whether you helped them in previous tasks and what your reputation looks like with the natives. 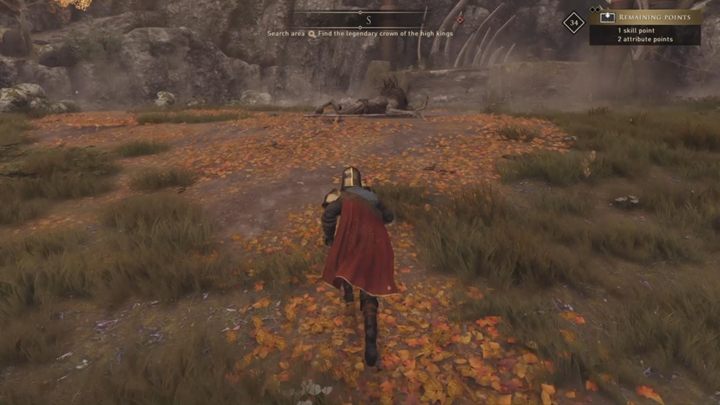 You will also learn that acquiring the legendary crown of the High Kings will significantly increase the chances of gaining the throne by the ally you specified. Go to Glendgnamvar and move to Bedri. The entrance to the cave is blocked by a Nadaig, which you may have beaten earlier when exploring the area. 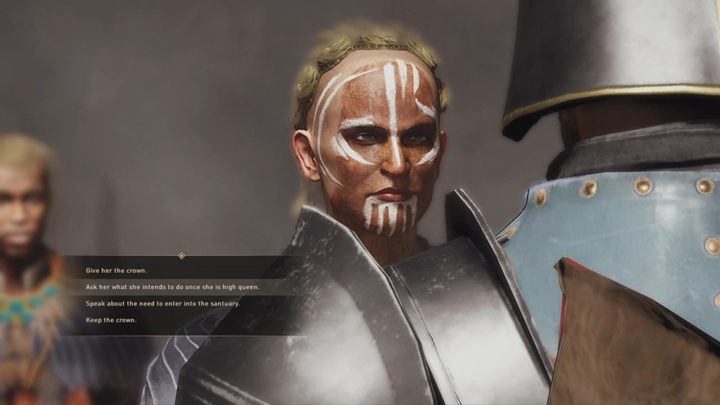 Go through the cave and get the crown, after which Derdre will appear, demanding you give it to her. You can ask her about her intentions, give her the crown or keep it for yourself. The last option is best -defeat the woman and return to Dorhadgened. 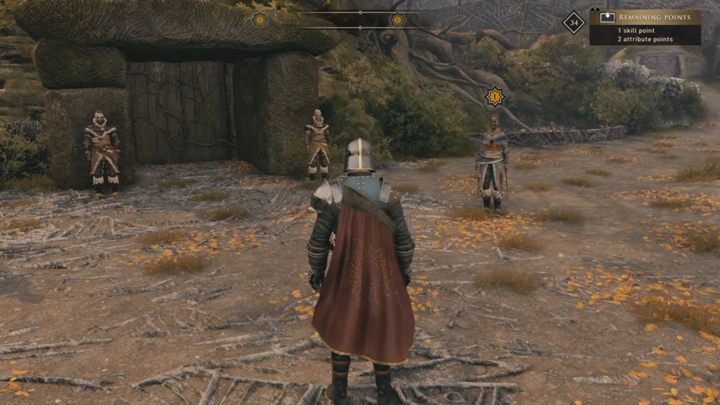 You can give the crown to one of the contenders for the throne - Derdre (despite defeating her), Ullan or Dunncas. Your choice will impact e.g. the ending of the game and whether the natives support you in future events. For this walkthrough, we have chosen the wise and fair Dunncas, who seeks an agreement with the invaders. 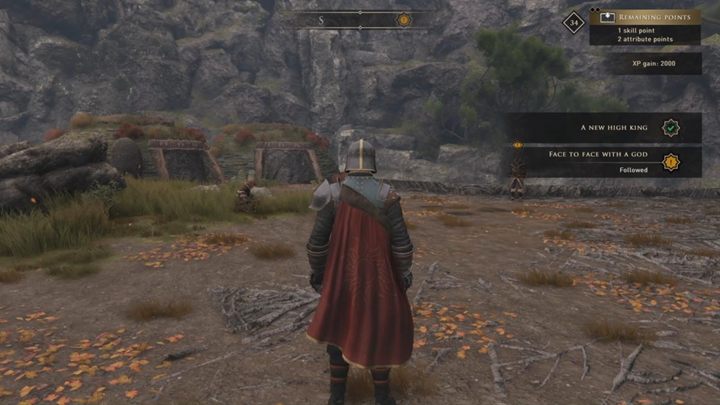 After ceding the crown, you will get a cutscene and a conversation with the new leader. You will get 2000 XP and start the main mission Face to Face with a God.