If you are not interested in close combat, GreedFall has an interesting alternative. You can use firearms from the beginning of your game. This will keep you safe as you won't have to approach most of your opponents.

Remember, however, that it is worth having an alternative. A good way to do this is to combine shooting skills with magic as a sharpshooter. This allows you to weaken enemies and kill them with bullets.

What talents to develop? 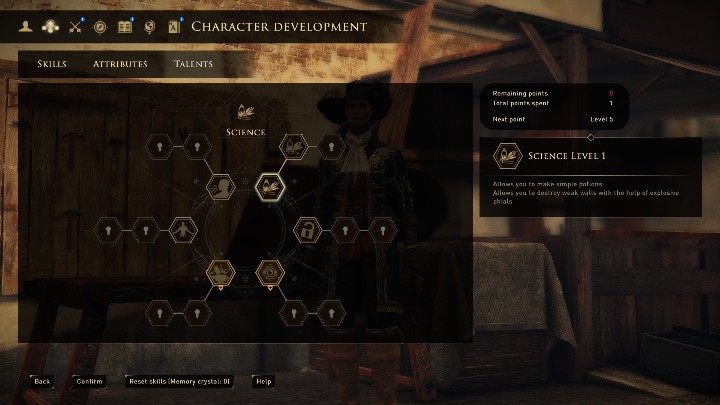 One of the talents that will make it easier for you to develop your character is Science. It enables you to craft bullets and weapons / firearms. You can purchase this talent in the process of creating your character. 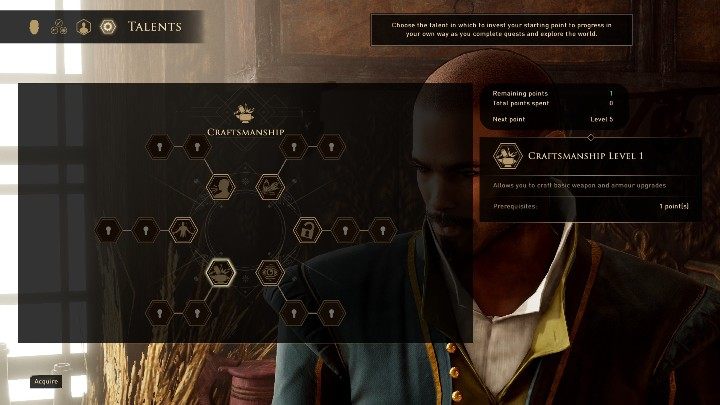 Another talent worth developing is craftsmanship, which allows you to create and improve weapons.

What attributes to develop? 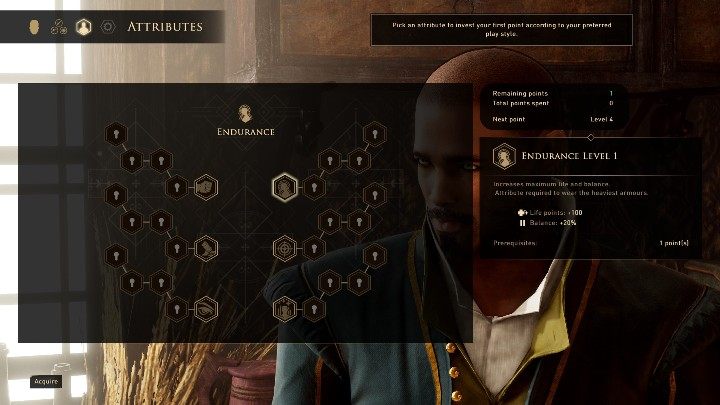 Endurance is the most important attribute of this character build. It increases the health and balance of the hero, making it possible for the character to withstand much more attacks and enemy strikes. 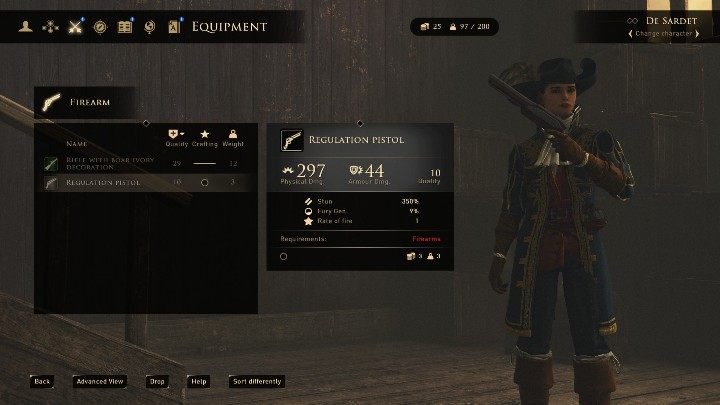 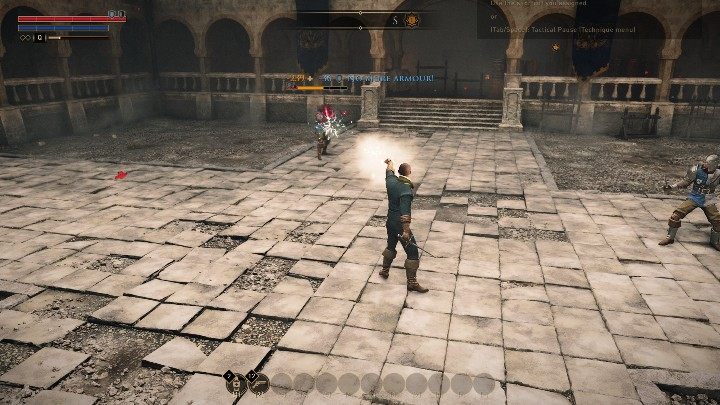 What skills to develop? 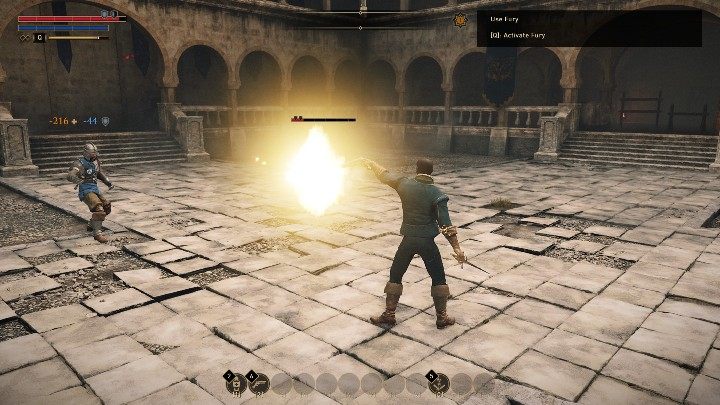 How to fight as such type of character build? 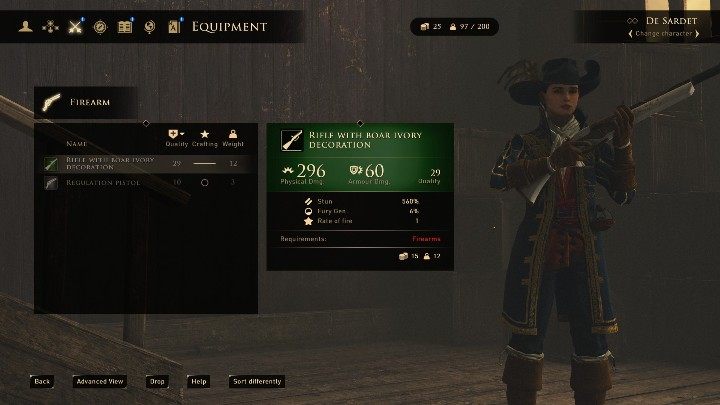 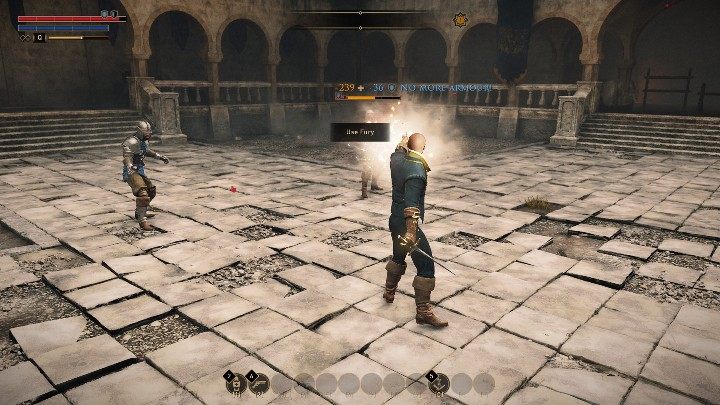 Firearms are a deadly tool, but they are not always enough. In addition to weapons, you'll also need to develop magical abilities. They'll allow you to weaken your opponents.