Arenas are special additional activities that you can encounter in the game world. You can spend a lot of time in them training various combat options, developing your character, gaining experience points and just having fun.

How do arenas work? 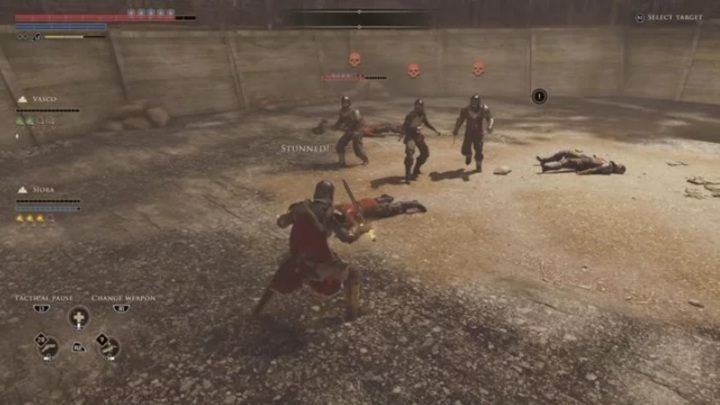 In the arena you must fight with various enemies. Different opponents will appear on your way. At first they will be quite simple, with time they become more difficult. The rewards can only be received after you complete all battles in the arena.

Remember, however, that you can go out during the battle and after some time return to the same combat tour - you will not have to start all over again.

Where can I find the first arena? 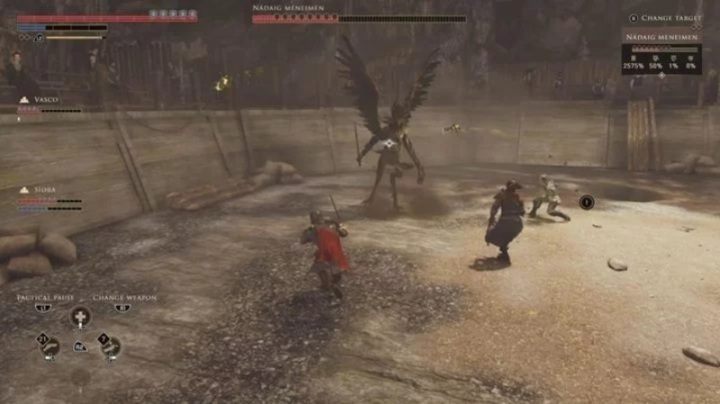 The first arena can be found in New Serena. It is not marked on the map, but is located next to a building called Coin Tavern. Talk to a man on the spot, he'll take you to the basement for 25 coins. You'll be able to fight your first duels there.

What achievements will I get for it?

How to unlock: Win all arena challenges and competitions. 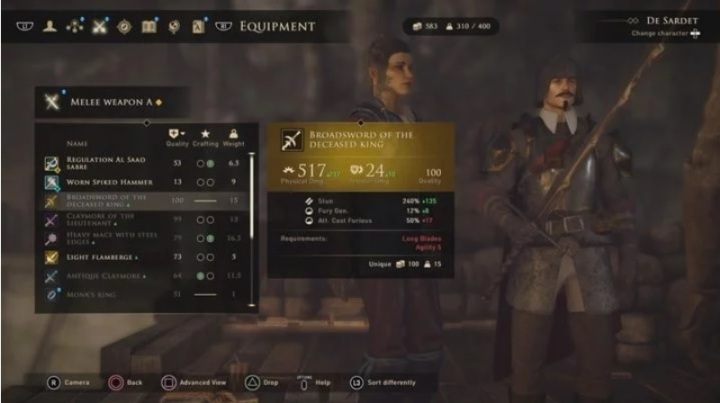 In the final phase of the battle in the arena, you will have to fight against the boss - Nadaig Meneimen. This boss has a lot of health and is protected by massive armor.

Once you've defeated all your enemies, you'll be rewarded with 1000 XP and a very good two-handed sword. It requires 5 agility and the Two-Handed Weapons skill.

More information about this boss can be found in our guide on the Champion of the Arena quest page.