On this page of the guide to GreedFall, you will find information on how to increase reputation, how to worsen reputation and improve relations with the main factions. Maintaining good relations with factions is important, especially since bringing all factions together is a requirement for getting one of the endings.

How to check my current reputation? 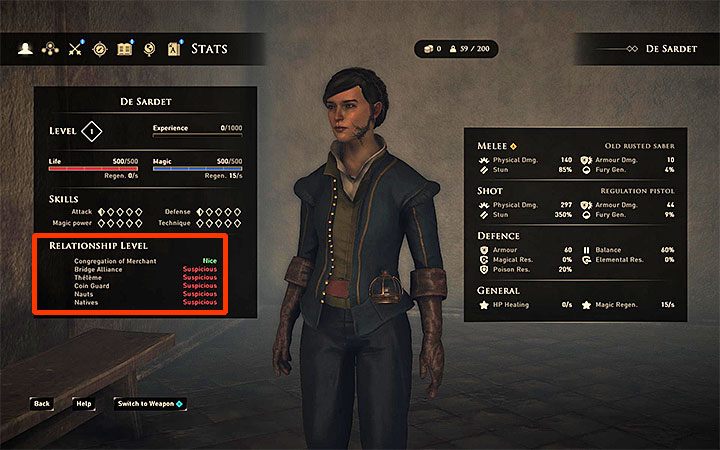 The current state of relations with individual factions can be checked on the character screen. Initially, almost all factions are suspicious of your character.

Information about all the main factions can be found on the Factions page. 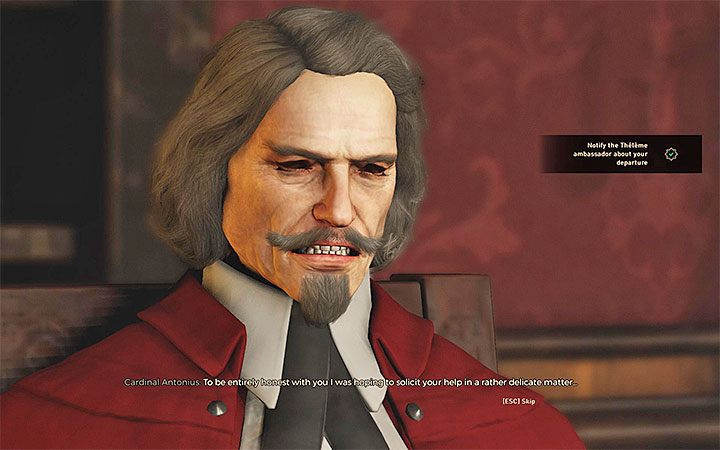 A positive reputation can be earned in two fairly obvious ways: 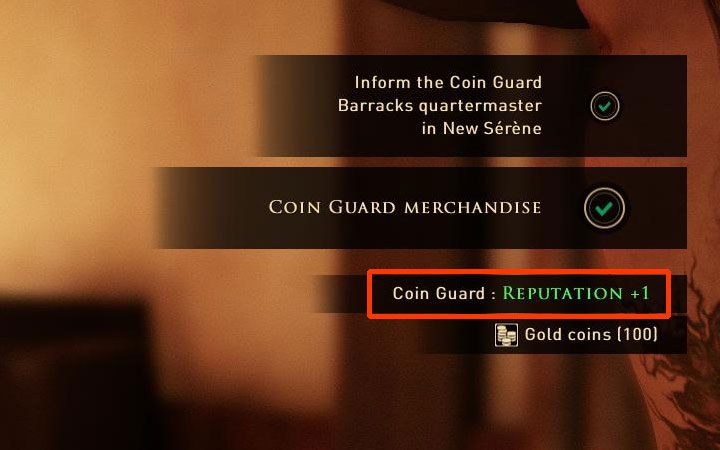 Information about the status change in a relationship with a faction is always displayed on the right side of the screen, in the same place where you can see, e.g. a mission objective or names of acquired items. The picture above shows an example where the main character has improved their relationship with the Coin Guard by 1 point. 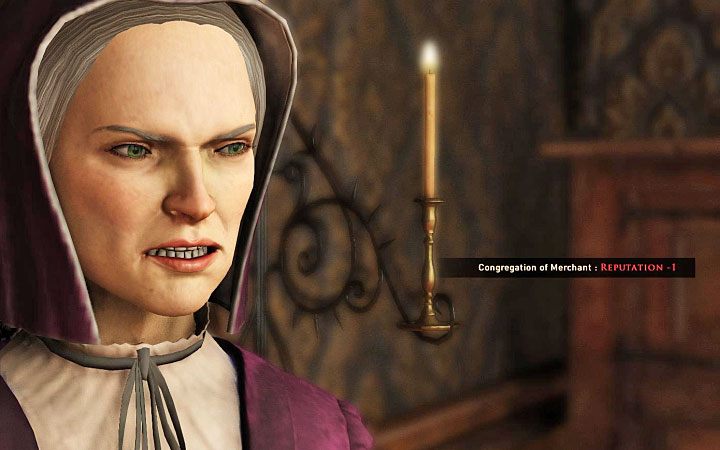 The bigger problem is the possibility of reputation loss - deterioration of relations with a given faction. This can happen when you make a decision in a quest that is contrary to the interests of a given faction/you hurt/kill a person belonging to a given faction.

Remember that some quests have mutually exclusive choices. If possible, make decisions that can only earn you reputation of one of the factions and not lose a single reputation point. It is worth saving the game before each important conversation because it will allow you to "test" different behaviors and choose the best one. 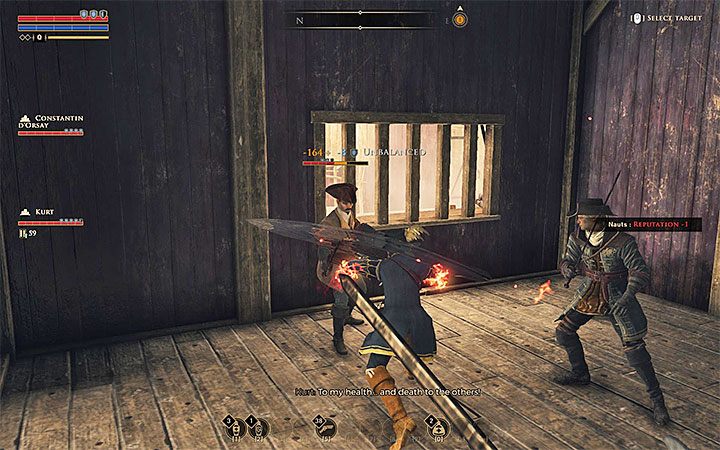 You can also lose reputation points if you get caught in a restricted area belonging to a specific faction. In such situations, it is best to start sneaking or look for other ways to get access to a restricted area (e.g. wearing an outfit of that particular faction).

When you are sneaking in a restricted area, you can perform stealth kills on guards - you won't lose any reputation points. However, this can only happen if you stealth killed someone without witnesses. 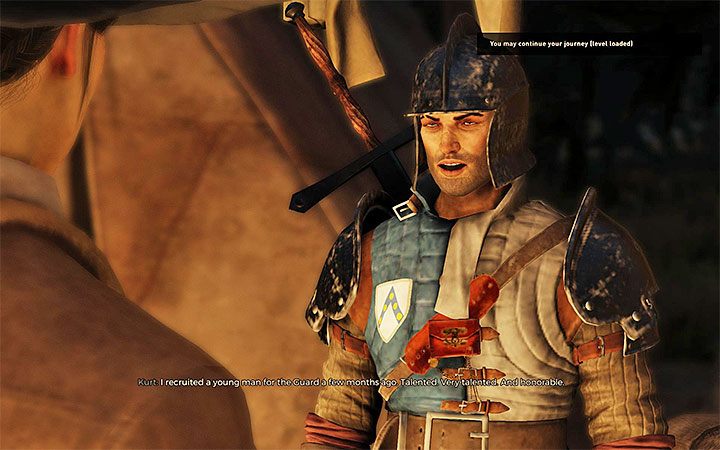 Each team member has separate reputation with you. Just like with the factions, your initial relationship with most of them is neutral. This can change throughout the game.