In Greedfall, you'll encounter minibosses, the guardians that prowl around various maps of the game world. Many duels with Nadaiga can be played earlier in the game, although most of the battles with Nadaiga await you during your story quests. For defeating them, you will receive, among other things, a lot of experience and often a set of legendary items. Below you will find a list of all the battles with Nadaiga that can be fought relatively quickly during the game. 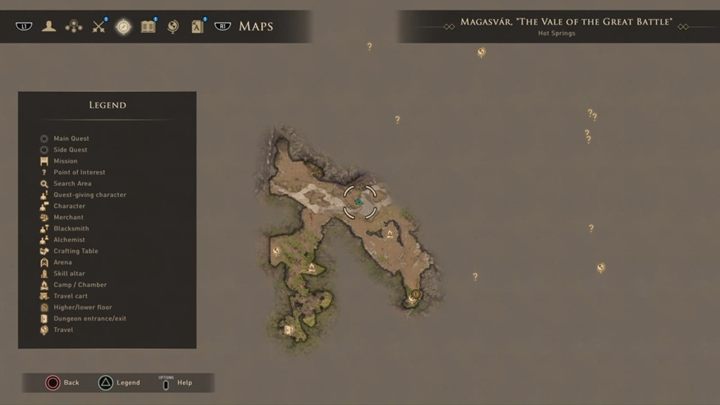 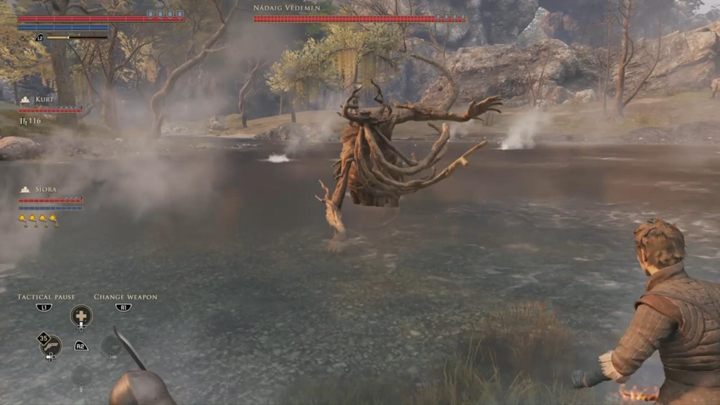 Description: the Enemy is near the water. He attacks with tentacles, spitting acid (poison), or simply waves his powerful legs. Sometimes, the enemy also leaps at you and creates wooden spikes. 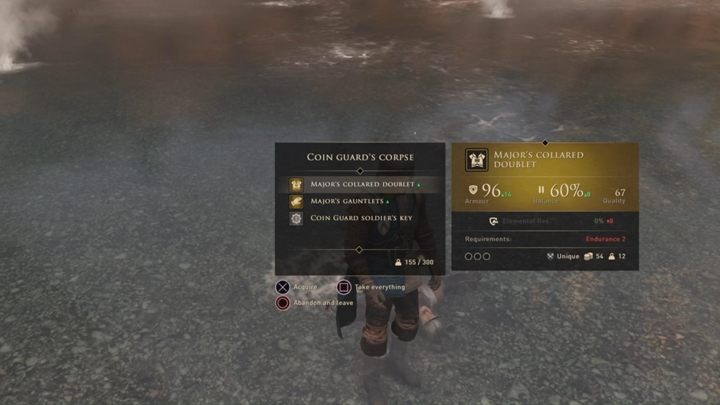 When you defeat it, go to the nearby corpses. There, you will find the first two items of the major set, and a key. 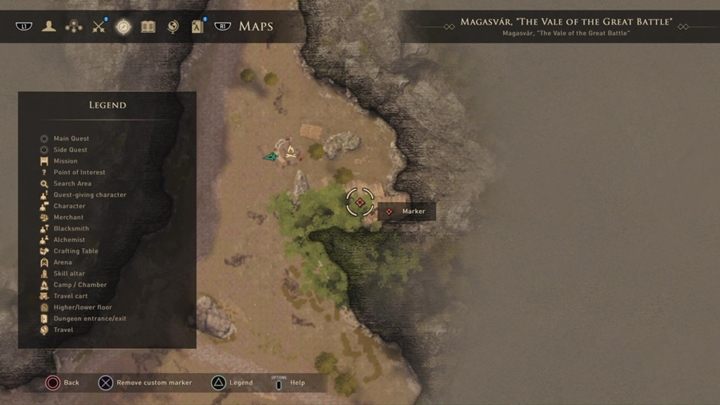 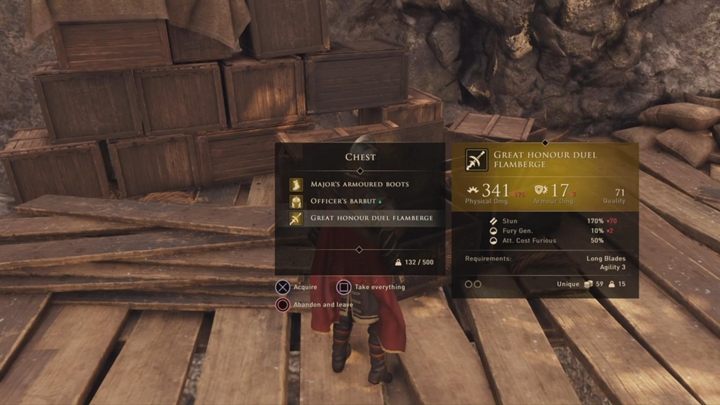 The key can be used near the camp, climbing the ladder to the top of the tower. There, you will find more items from the major set and a two-handed sword. 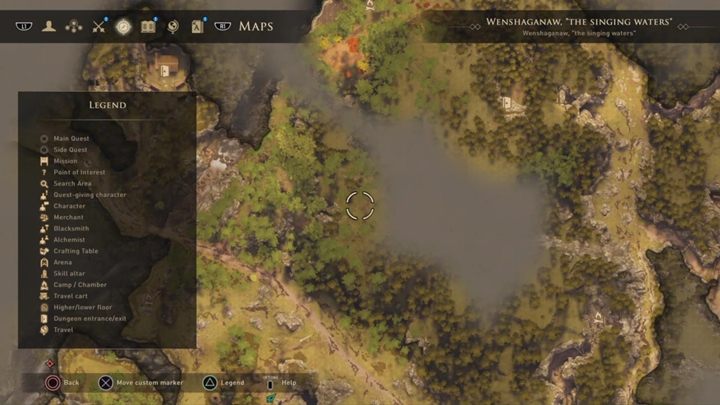 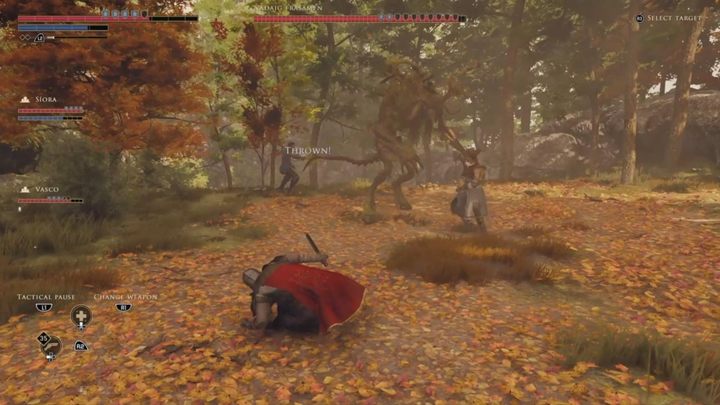 Forest miniboss. He waves powerful legs and summons fire, which you need to avoid before it explodes. Quite an easy opponent, although he has a lot of health and armor. 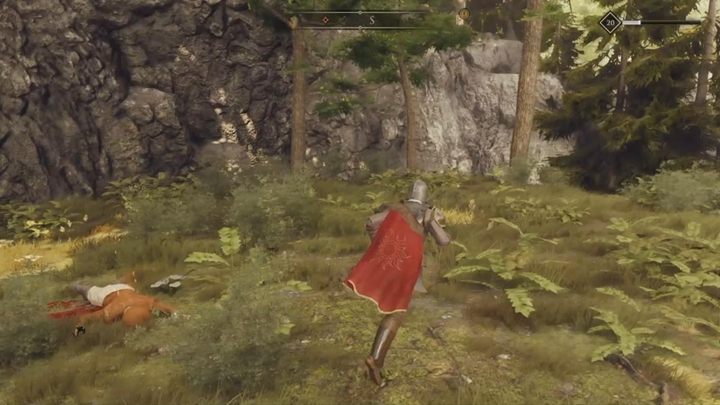 Next to the boss, you will find a corpse, and inside - a key. 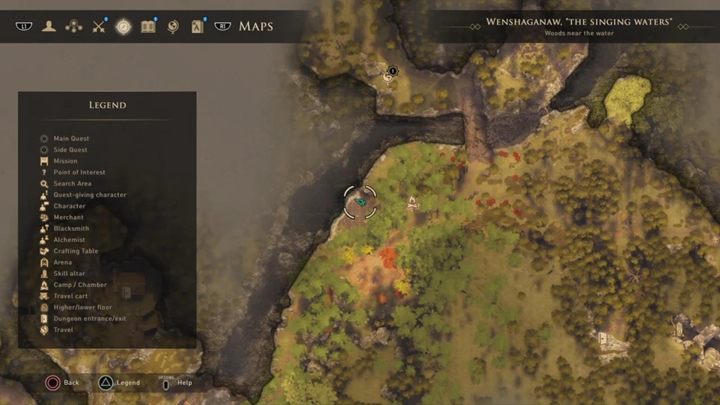 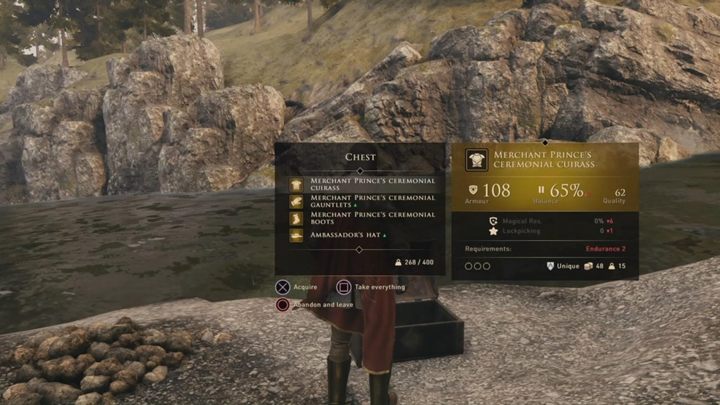 The chests to match it is above the water. Inside you will find, in particular, a merchant set. 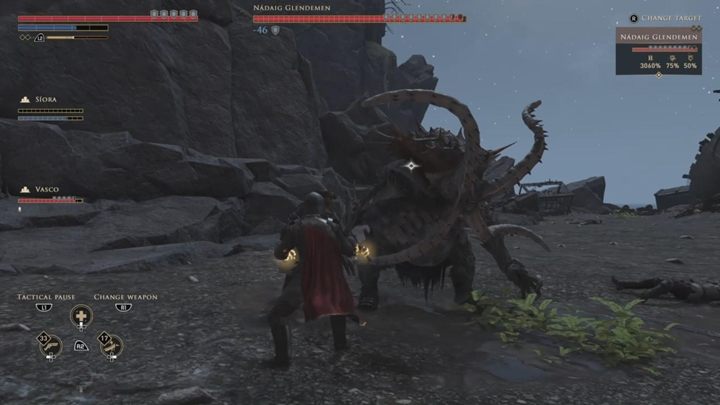 You will find the boss by completing the side mission Settling the Score for Kurt. The monster is in a cave, near the shipwreck. This creature likes to burrow under the ground and charge - you need to dodge a lot and try to attack during the intervals between his attacks. This boss does not guard any unique items, and must be eliminated to complete a mission. 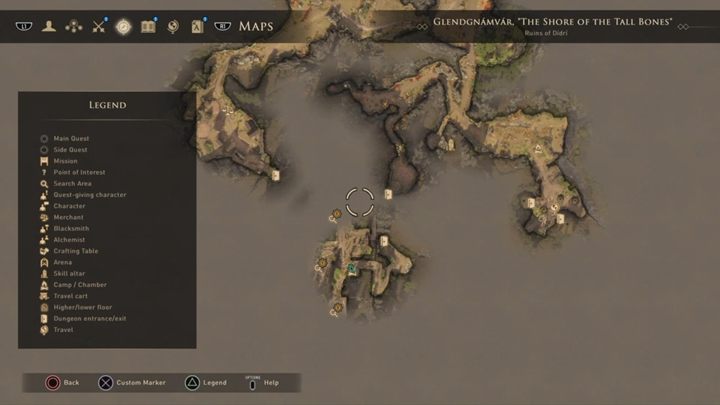 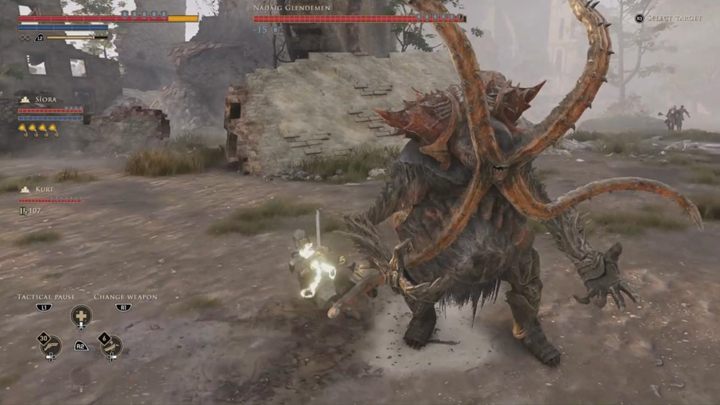 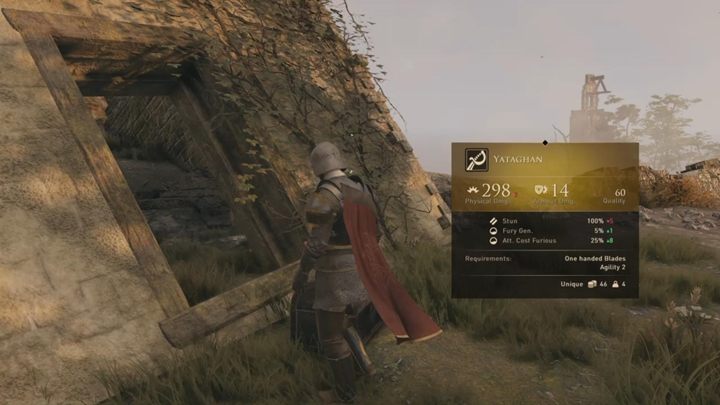 You will meet this enemy while performing the main mission the Ancient Mystery. Next to the boss is a chest with a legendary, one-handed weapon. 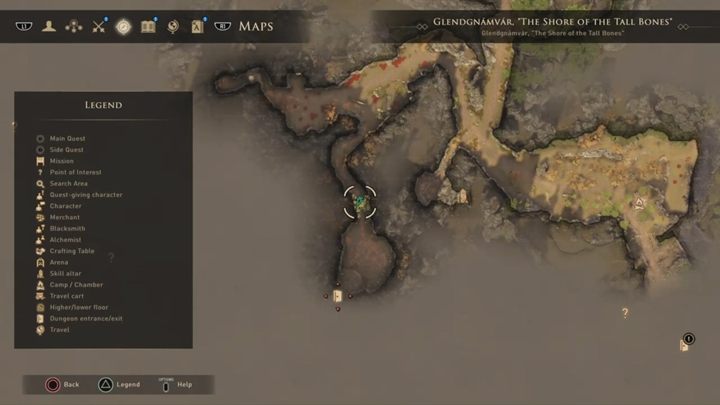 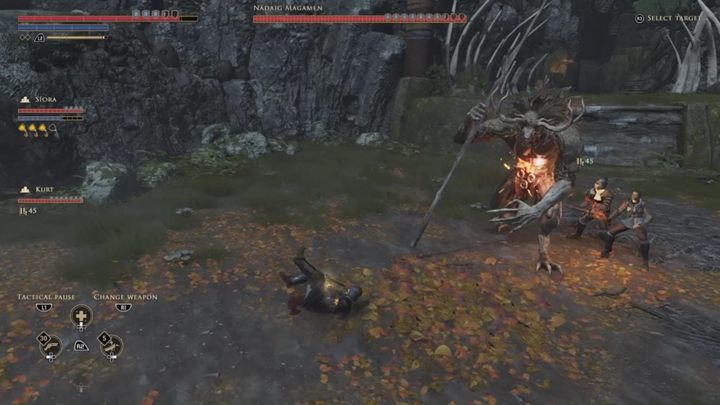 This boss is guarding the entrance to Bedri. The opponent is quite strong and agile. He attacks with a spear, whether throwing it or performing spectacular combos. He has really long range, so it can be problematic to defeat him, especially for a character specialized in melee combat.