In the beginning of GreedFall, you can create your own character. You can choose the gender and appearance of the hero - it does not affect the perception of the character in the game world in any way. 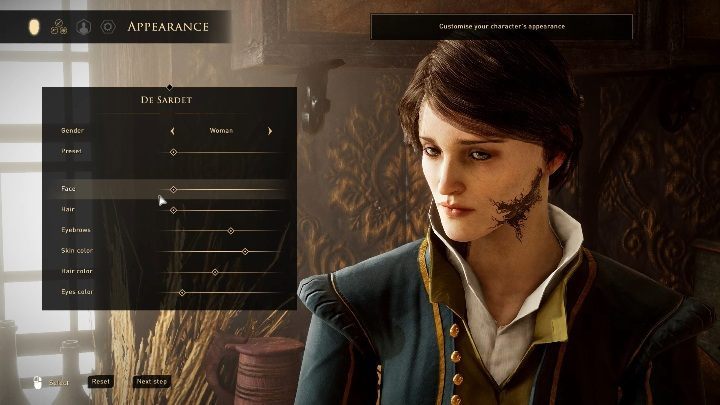 After selecting the level of difficulty, you will find yourself in the center of the game. Your task will be to create a hero by selecting class and attributes. 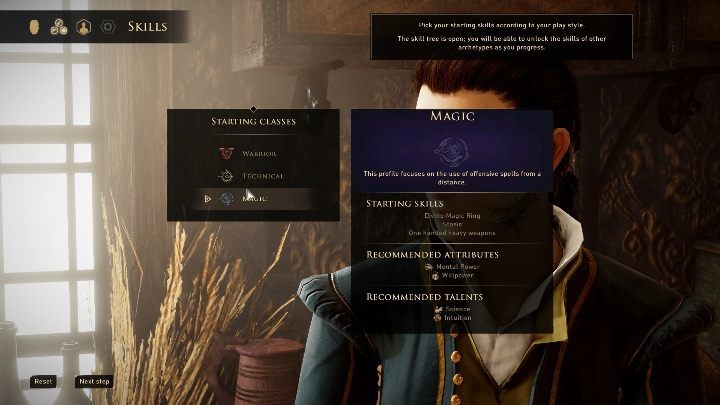 After choosing the appearance of the hero, it's time for the class:

Can I change the appearance of the hero later? 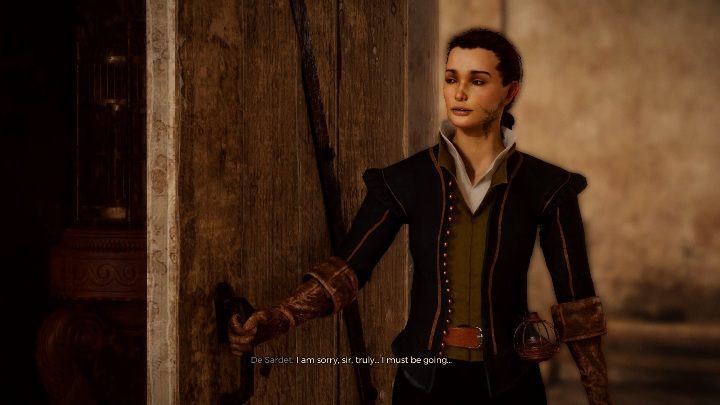 No. The appearance of your character cannot be changed later. However, you can change your character's clothing - this is useful, particularly for the missions.