This section of the Guide to Greedfall contains step-by-step guide of the main quest Scientific Expedition. 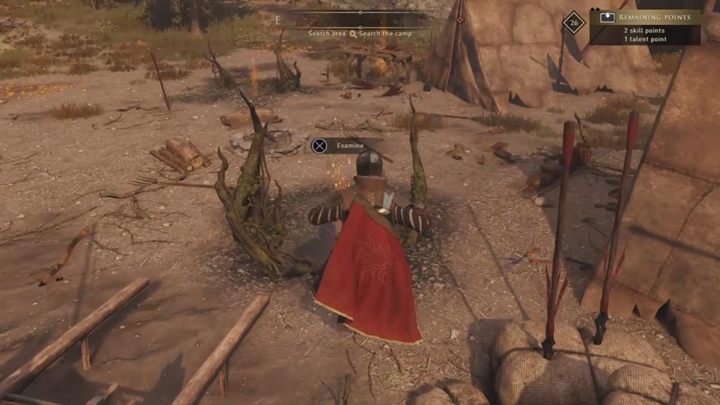 Go to Magasvar. "Valley of the Great Battle" and go to the marker to find the scientists' camp. You need to look for the remains of the camp, coming to the subsequent highlighted spots. 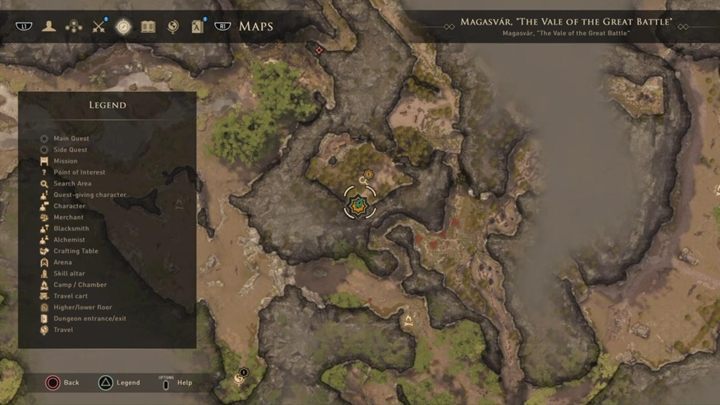 On the way out of the camp, you come across traces of blood - follow it and defeat the wolves. Keep following the blood - you will encounter a corpse - search it, and take the key. Next, you will find a camp with a chest - open it and take the journal of the expedition. Run further towards the marker and you'll come across natives - you can use charisma to avoid combat. 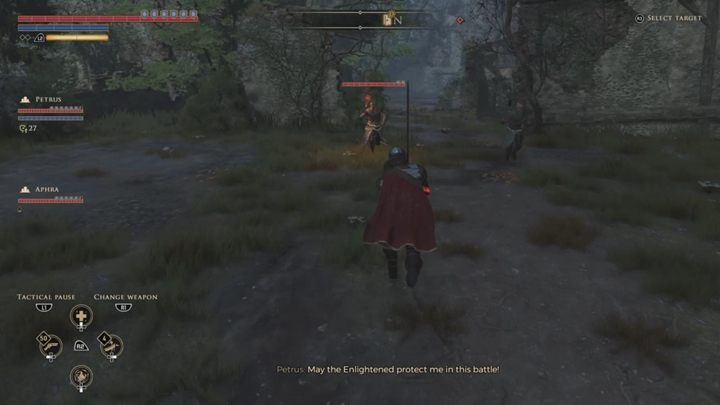 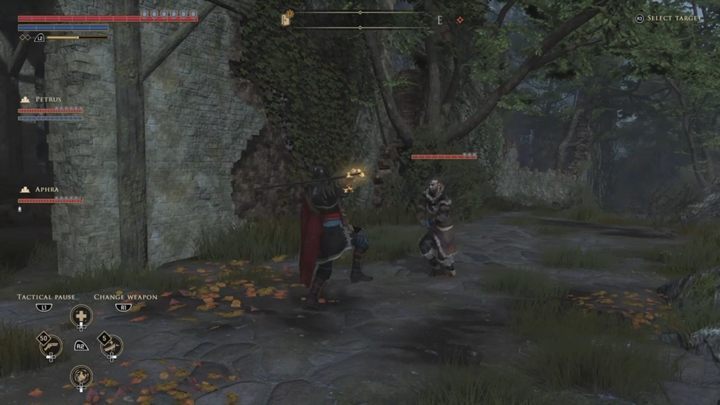 After a short march, you will watch a cut-scene, a woman called Aphra will appear - she was one of the members of the expedition. Chase the woman (no point trying to overtake her because she stops when you are too far away) until you reach the camp. Then, go with the woman to the indicated Outpost Camp. Kill the guards and the enemy who's at the entrance to the basement; search the corpses (you will find a key to the cell).

Go to the dungeon and use the key to release the members of the expedition. Take them back to the camp, and you will automatically be transported to Hikmet. The task will be concluded - you will get 1900 XP, +2 for reputation with Bridge Alliance, and will trigger the next mission, Quest for Panacea. Aphra will join your team and you will be able to join her in the lineup.