On this page of our guide to GreedFall we have provided our recommendations on how to choose the difficulty level of the game. You will learn about four main difficulty levels and the main differences between them. 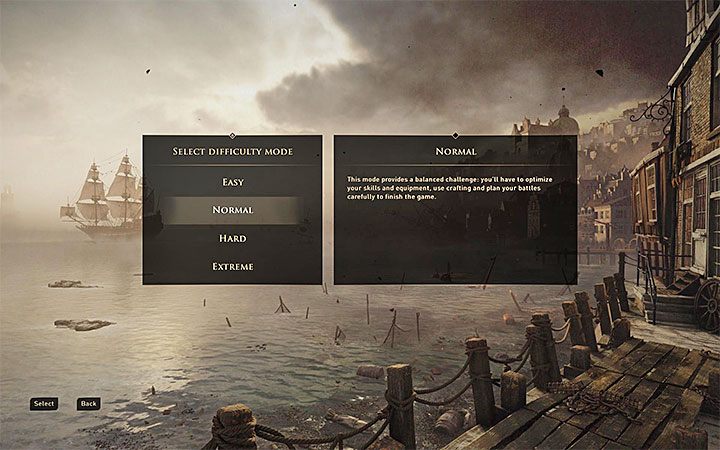 There are 4 difficulty levels available in GreedFall, and all are available from the very beginning of the game: