On this page of our guide to GreedFall you will find information on how to open closed doors and treasure chest that you may encounter while exploring the game world. In both cases, the ability of lockpicking is the most important factor here, which has to be developed progressively.

How to open a locked chest or door? 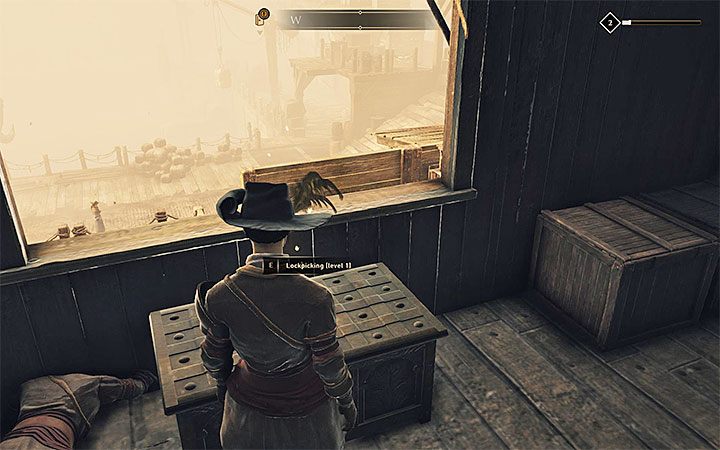 Only some of the in-game chests and doors are closed or locked. You can learn about the security level by approaching a chest or door - it can be a first, second or third level lock. 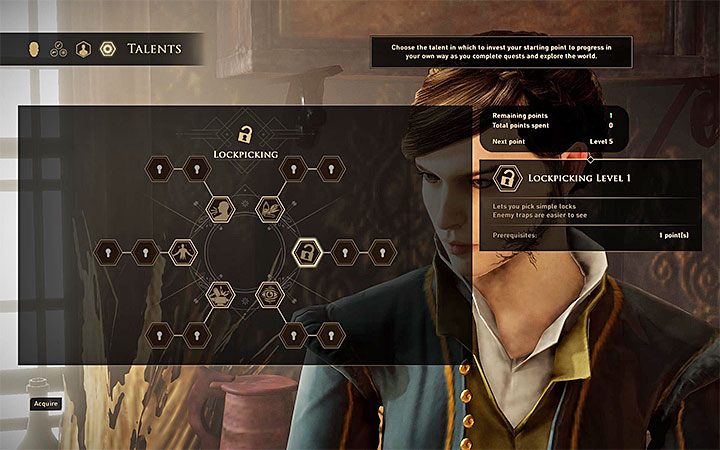 In GreedFall, you don't need to use lockpicks as inventory items. Instead, you only need to have the Lockpicking talent available. You can unlock the first level of this talent right from the beginning of the game while creating a new character. Don't worry, because if you choose other starting talents, you'll still be able to unlock the lockpicking ability. You have to wait until you are promoted to a sufficiently high level of experience and earn a new talent point.

Lockpicking talent has 3 levels. Each level is responsible for disarming more complex security locks. In the location of the game's prologue you will find chests and doors with security features of the first level, but in further game locations expect a bigger challenge. 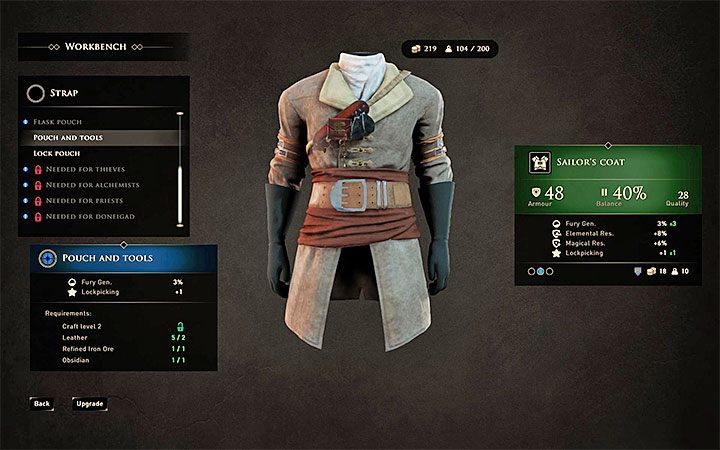 Buying talent is not the only way to increase your ability to open locks. This parameter can be temporarily increased if you equip yourself with equipment that have appropriate statistics. You can find the right equipment, buy it or craft it yourself.

In the example above we used crafting to "install" one of the purse-related improvements (Lock Pouch, Pouch and Tools) on the character's coat. This action allowed us to increase the talent of Lockpicking by 1 point without the need to spend a development point for this purpose. Once again, we would like to remind you that such bonuses are temporary, i.e. they only work when the controlled character has equipped the item that provides lockpicking bonus. 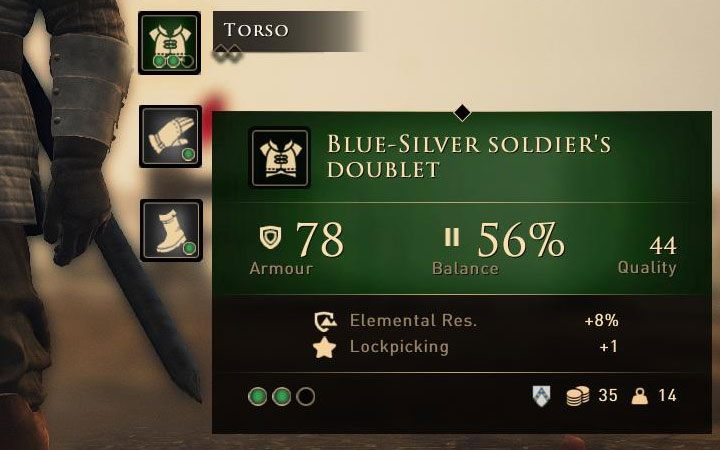 A good idea is to open all the closed chests and passages in the game's prologue (city of Serene) is to take off the armor that Kurt holds by default, and wearing it yourself. Kurt must instead receive any other armor (found in the game world or purchased from a merchant), as he cannot travel with an empty armor slot.

One of the features of Kurt's armor (Blue-Silver Soldier's Doublet) is that it adds 1 point to Lockpicking. Kurt joins the team almost at the very beginning of the game, after completing the training from combat basics. 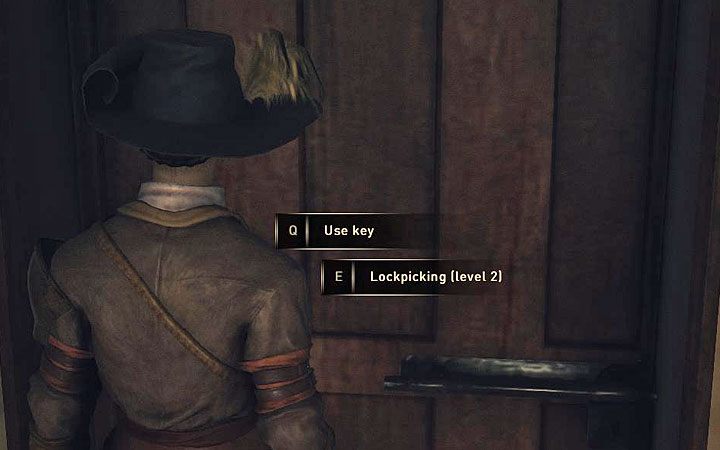 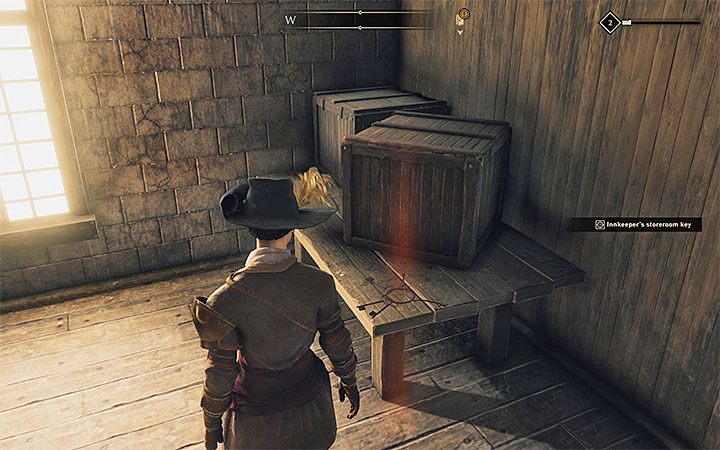 Keys can usually be found in the same locations as chests or doors. You can usually find them in sight (example in the attached image) or obtain them from a corpse of one of the eliminated characters.