This page of the guide to GreedFall has the walkthrough for Treason!, one of the main quests. 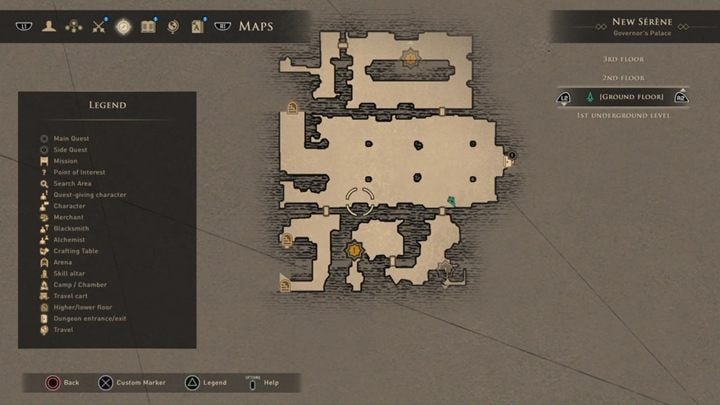 The quest starts immediately after completing The Prince's Secret. Go down the yard and eliminate the enemies. Now you have to save the counselor held in one of the rooms nearby and get to the third floor to rescue Mr De Courcillon. Once the two councilors are with you, go down to the basement. 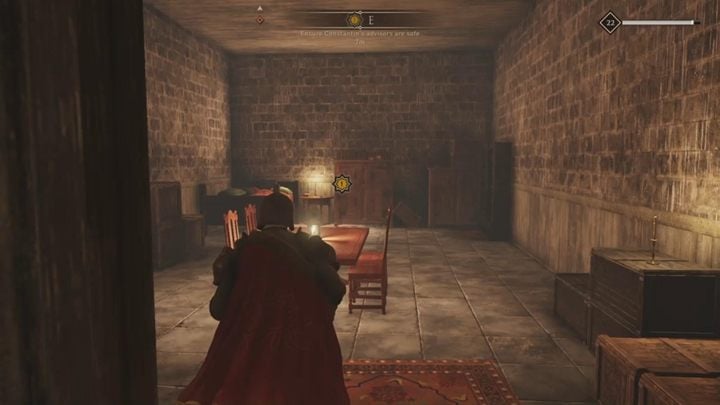 You will fight with other groups of enemies who dared to betray Constantin. Escort the NPCs to a safe room, and then exit the mansion. 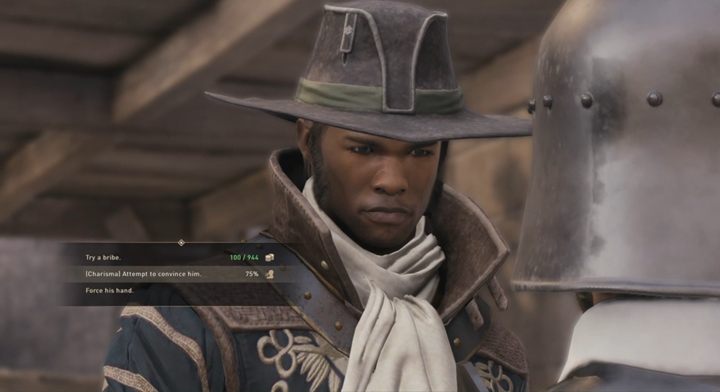 Run to the house of Lady Madame de Morange and tell her what has happened. Then, run to the governors - you can convince one of them using charisma; the other is guarded by a bunch of strong enemies. 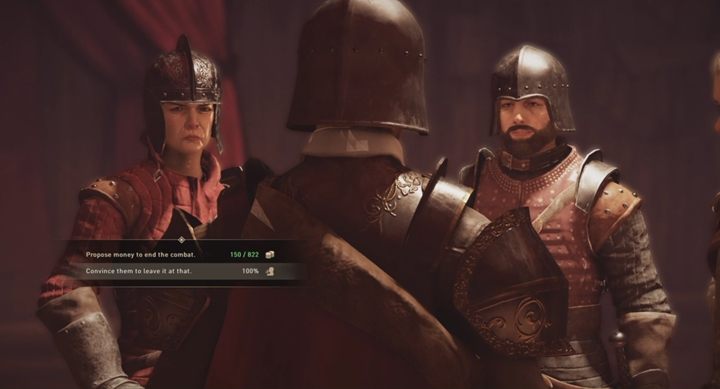 Now, your task is to arrest the Coin Guard lieutenants. Go to the tavern, pay 50 gold to enter the basement and start a conversation with the first lieutenant. It is worth having Kurt in the team - he will convince the soldiers to come to their senses. Another lieutenant is in the next room - you can use charisma or bribe her with 150 gold. 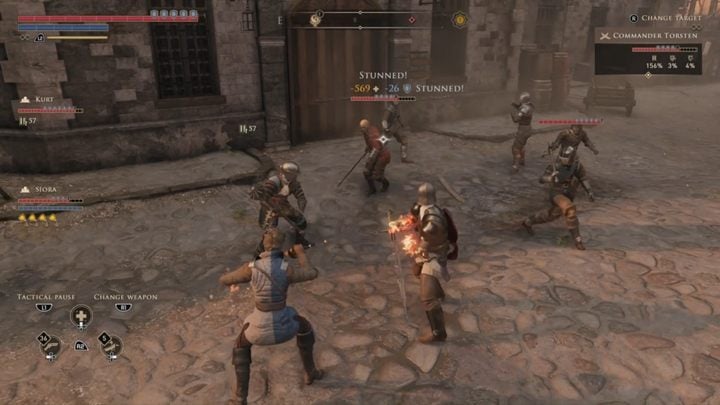 The last lieutenant in the barracks. Wear Naut robes before you meet him. You can also go there and simply kill the traitor (-1 Coin Guard reputation). After that, run to the office of the Coin Guard commander - search it and then run after the commander. You now have to fight Torsten - this fight shouldn't be too difficult. Go back to Constantin to assess the situation with him - this will complete the quest. You will immediately begin The Suffering of Constantin quest.

Interestingly, this quest may have a completely different course and further events, depending on what your relationship with Kurt was like. If you've had poor relations with Kurt (you didn't complete the tasks of your companion), he'll turn out to be a traitor and challenge you before you complete your quest. You can defeat him, save his life, and even slit his throat, permanently killing your companion.

If you have killed Kurt, then the course of tasks and events will be different from the one described above. At the very end, the rebel captain will flee to port. You will be given a quest to help one of the cities - Hikmet or San Matheus. You can only save one city - the other will be overrun by rebels. After that, the governor of the attacked city will hide in New Serene. You will not be able to complete any side quests in this region.