This page of the guide to GreedFall has the walkthrough for Mystery of the Ancient Ruins, one of the main quests. 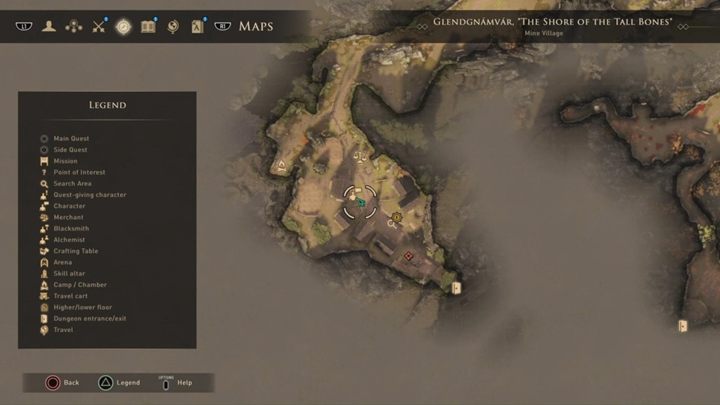 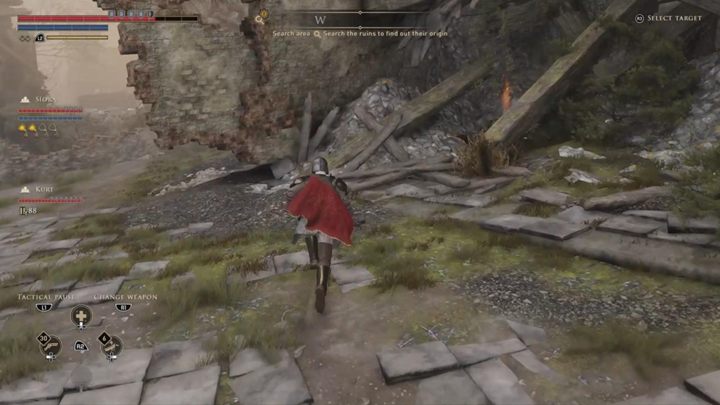 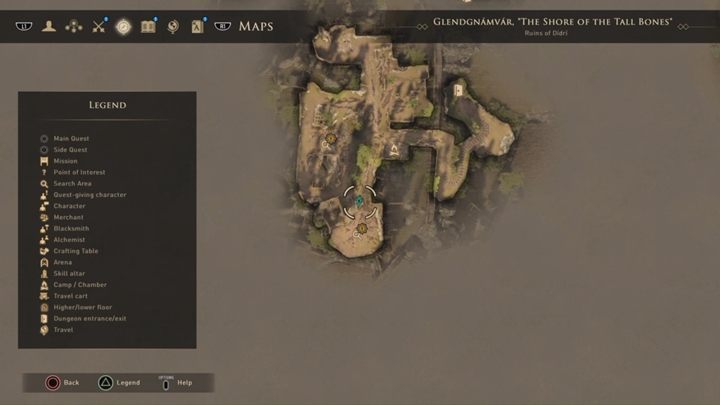 Go into the cave and go up the ladder on the right. Use the recently purchased item to fix the mechanism. Go to the ruins and start exploring. All major points will be marked on the map. 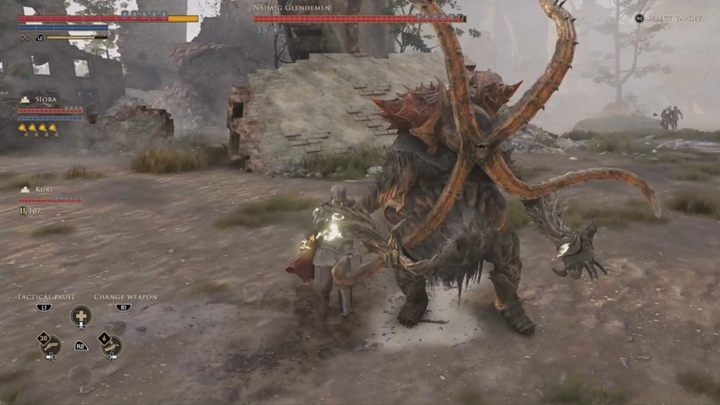 The area is patrolled by a monster - Nadaig Glendemen. However, he is weaker than the side bosses in the game - watch out only for his electric attacks and quickly break his armor. Open the chests nearby and then go back to Constantin. For completing the task you will get + 1 to Congregation of Merchants reputation and 1,500 XP. You also start another quest - The Prince's Secret.