The next page of our guide to Greedfall contains a detailed description of a Amongst the Ghosts companion quest commissioned by Kurt.

Where to start the quest?: Talk to the man after completing the Old Countries in the New World quest. 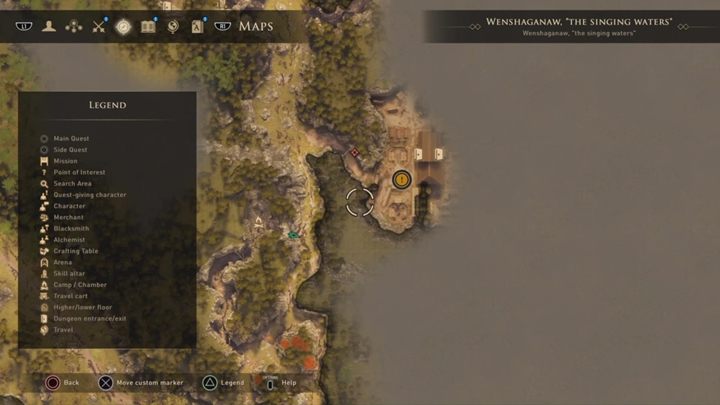 Follow Kurt to the place called Wenshaganaw. "The Singing Waters" and go to the ghost regiment's camp. Interrogate the instructors and then the recruits about the situation in the camp. Some conversations await you, but in the end you will talk again with the recruit Wilhelm and learn the truth about the camp. 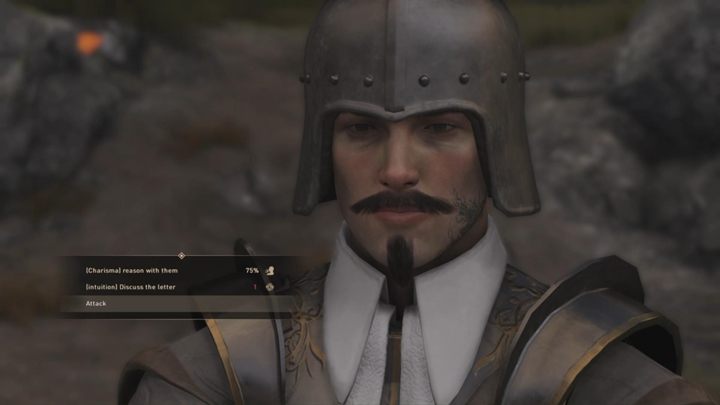 Leave the camp now and you will automatically cause time to pass and return to the camp in the evening. Head to Captain Rolf's office on the upper floor of the quarters, then go down to the basement and you will discover a torture chamber. Go outside and run to save the recruit Wilhelm from being tortured. You can use your intuition or charisma to try to solve the situation peacefully. In case of success, only one soldier will fight and you will gain +1 reputation with Kurt. 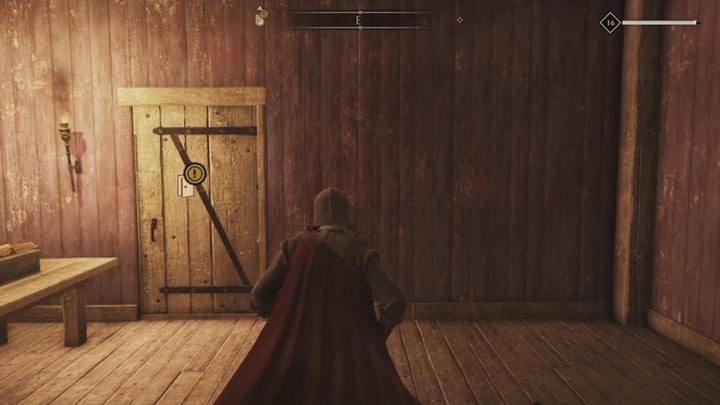 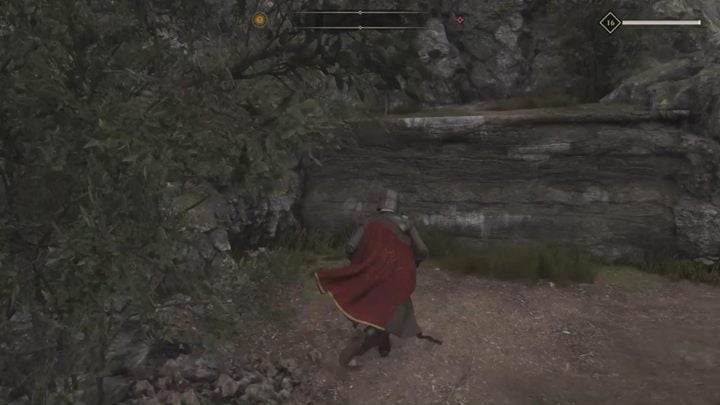 Return now to the recruits' quarters, go to the basement and go through the underground passage to the other side. Kurt will ask you to avoid fighting - if you want, you can sneak behind the soldiers' backs - finally climb up on the shelf and go confront Captain Rolf. 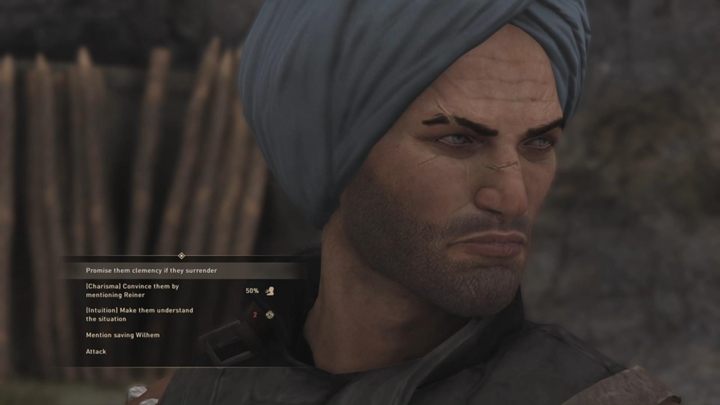 You've got a few options to choose from during the conversation. You can promise them a pardon, use charisma, intuition, mention about saving Wilhelm or attack them. If you convince the soldiers, they'll go away and you have to fight Rolf and his adds.

After completing the quest you will earn +3 reputation points with Kurt and get 1300 XP.