On the following page of our guide to Greedfall, you will find a description of Champion of the Arena side quest. 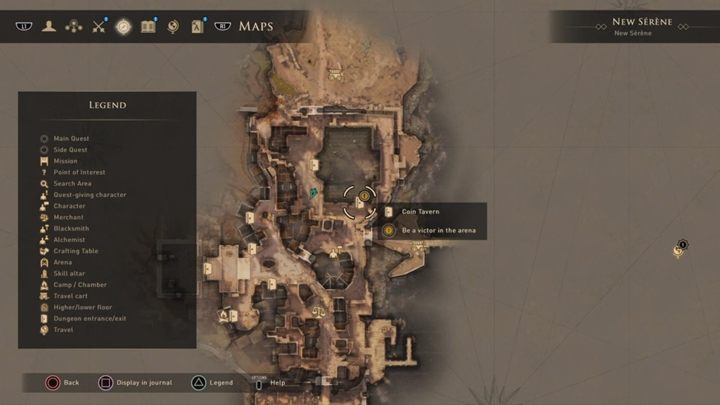 Where to start the quest: Travel to the Coin Guard Tavern, go downstairs and join the Arena. 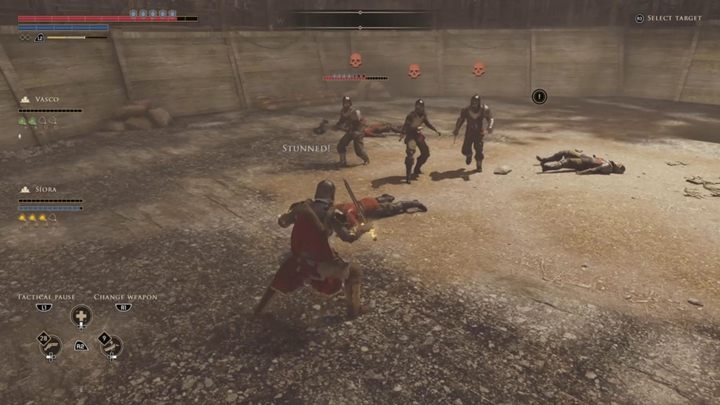 The Arena is a place where you will fight against waves of enemies. The challenge is divided into 5 rounds - in each round, you have to win three battles with different opponents. You will be healed between encounters, but the level of difficulty increases significantly with every next battle. This is one of those tasks that you can start very early in the game, but you will return to it from time to time when your character gets more power and skills. 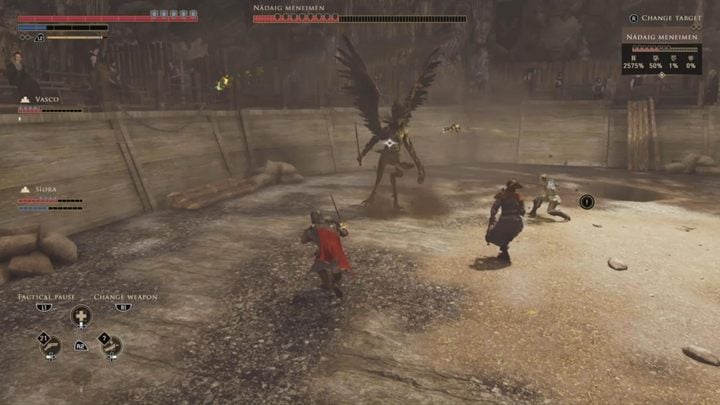 Ultimately, you'll have to fight the boss - Nadaig Menaeimen. The enemy has a lot of armor, a lot of health and is really strong. Dodge and parry his attacks, heal your companions with Magical Healing and Mass Healing. 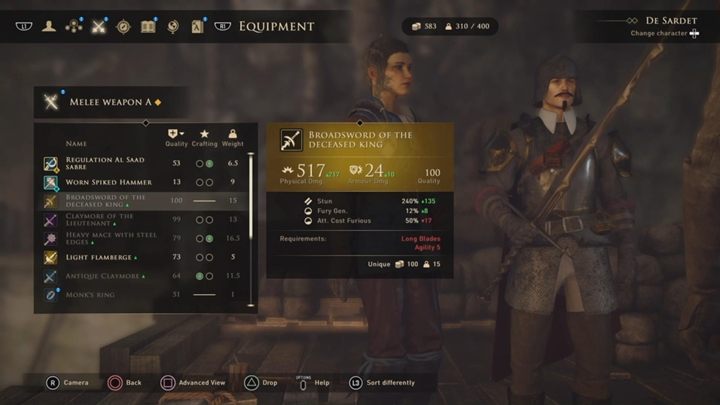 Fighting opponents gives you a lot of experience, and since you can repeat rounds, the arena is a good way to develop and advance your team. Once you've defeated all your enemies, you'll be rewarded with 1000 XP and a very good two-handed sword. It requires 5 agility and the Two-Handed Weapons skill.