In the next chapter of our guide to Greedfall, we have prepared a detailed description of The Great Departure main story mission. 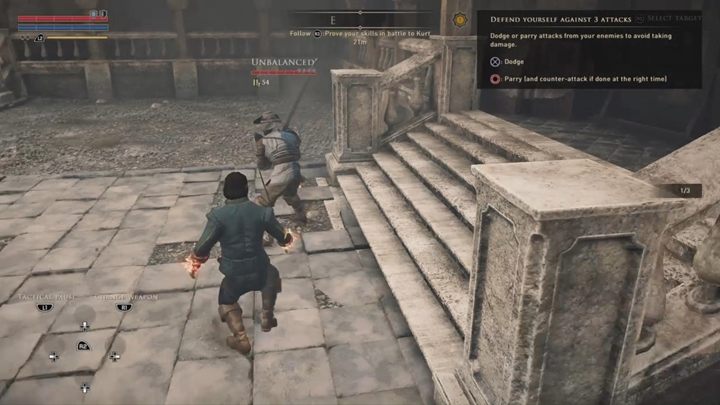 Follow the instructions of your compass and you will reach Kurt who wants to test your combat skills. A brief in-game tutorial is ahead of you. You will learn how to fight in Greedfall. The game will introduce you to mechanisms such as parry, dodge, healing or use of active pause in combat. You will also learn more about the role of armor in combat and fight a duel with two knights. 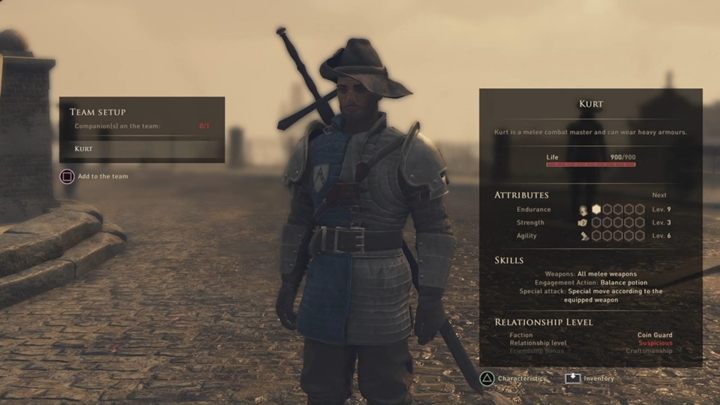 After all, go to the hero's mother and watch the cutscene. Then talk to Kurt again and make him join your team. As far as companions are concerned, they will be fully automatic - you cannot give them any commands in battle. You can exchange their equipment, talk to them, do side missions from time to time, and even have an affair with them. You will also begin a side mission called Coin Guard. 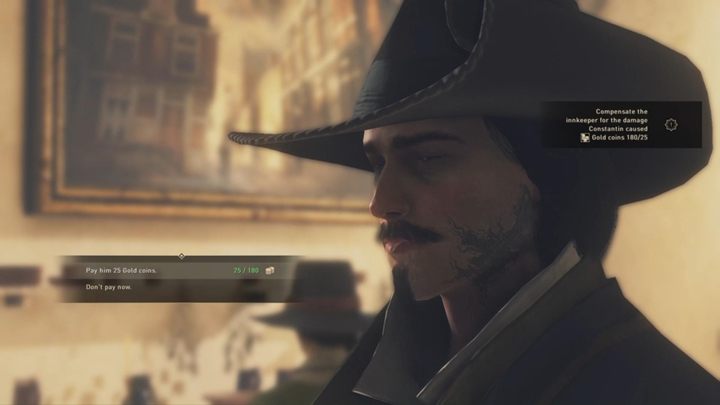 Move to the next compass point and you will reach Ambassador Sahin. A man will ask you to meet Captain Vasco. By the way, you will also receive an extra side mission called The Charlatan. Go to port and you'll meet Vasco there - talk to him, and get the Disappearance among the Nauts side quest. Travel to the tavern and ask the innkeeper about Constantin's whereabouts. You can repair the damage caused by Constantin by buying/creating suitable items at a craft table or you can simply pay 25 gold pieces. Through conversation, you will find out where the main character's cousin is being held. 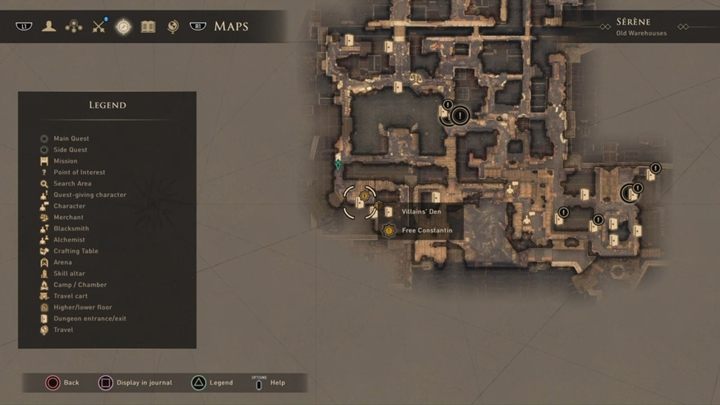 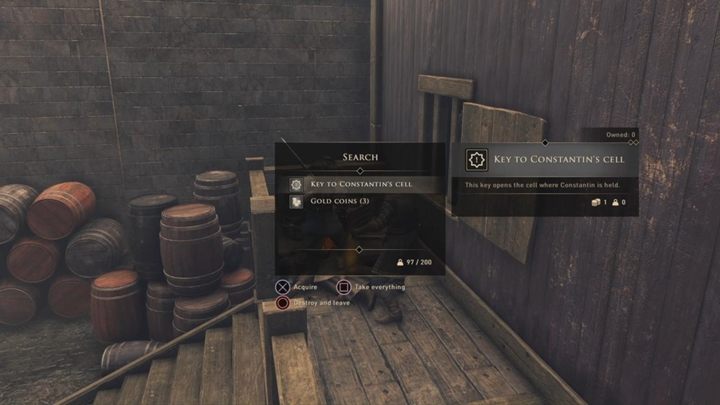 Go to the thugs' hiding place - you can sneak into Constantin's cell if you like, but you can just throw yourself into a fight. Loot the enemy corpse to find the key to the cell where hero's cousin has been imprisoned. 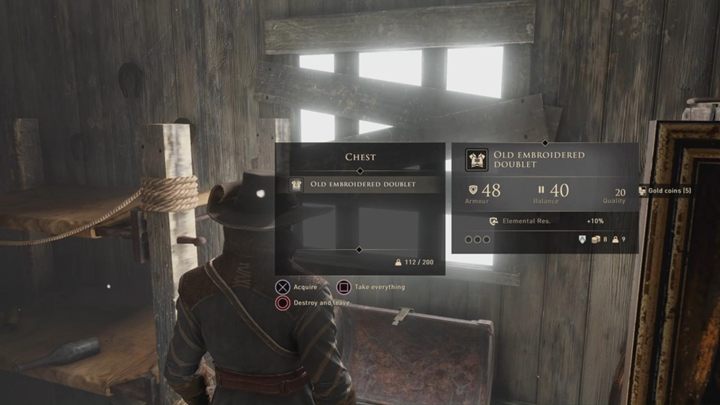 Liberate the man and put him in his clothes - you will find them in a chest. Despite that it is very possible that you will get some similar clothes from enemy loot. He will join your team. Now both travel to Captain Vasco. When you're ready and deal with side missions, tell the captain prepared to embark on a journey. Then go in the direction of the ship. 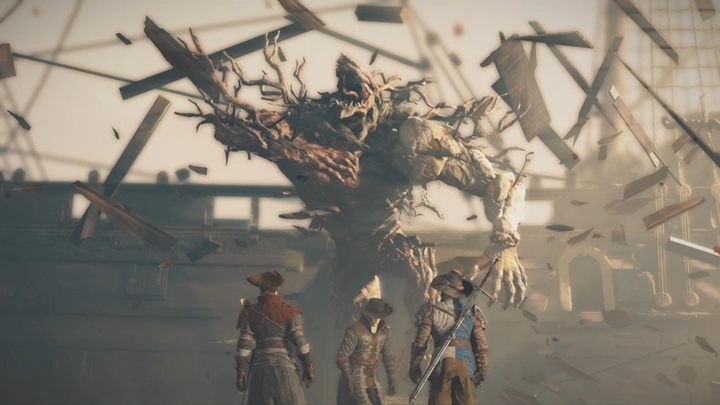 After the cutscene, you'll have to fight the boss. Unknown creature is quite a demanding opponent at the beginning of the game. It can kill you with a few hits. What's more, you will fight the duel alone, without your companions. 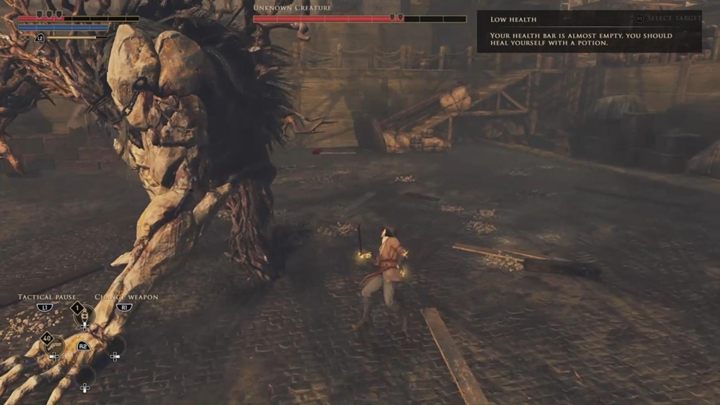 Patiently circle your enemy, dodge and strike him with your sword. You should have a lot of ammunition at the moment, so if you have a firearm, use it to deal a lot of damage to the boss. If you feel up to it, parry the attacks of the boss. After that, go to the ship - you will complete the main mission and receive 1200 XP. After the cutscenes, you will reach New Serene and finish the Greedfall prologue.