One of the characteristics of the world presented in GreedFall is a mysterious disease called Malichor. It plagues the so-called The Old World, decimating its population. In this chapter, you will learn a little bit about this plague.

Malichor is a deadly disease that decimates the inhabitants of the Old World. The protagonist, which you create before the start of the actual game, also has this disease. The disease is demonstrated in the form of a large black mole that is visible on the face of the hero. 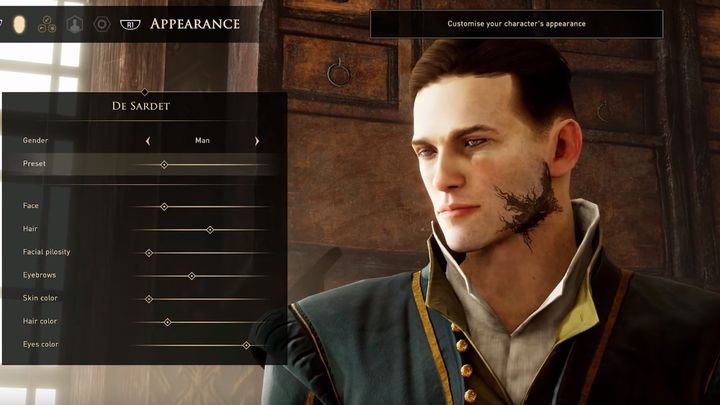 Your goal while playing is to find a cure for the disease that consumes your hero's body. For this purpose, they reach Teer Fradee island, also called the New World.

Of course, the disease isn't just a hindrance. Your hero is able to use magic, which isn't common for the people from the Old World. This may be caused by the plague they suffer from.