This chapter of our guide to Greedfall explains how to create a character and choose your starting class.

Creating character and choosing a specialization in Greedfall 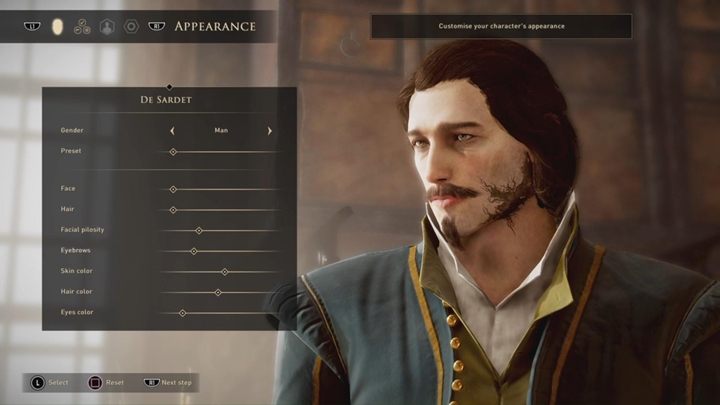 After starting the game and selecting the difficulty level, you will proceed to the character customization sequence. Your choice is purely aesthetic - but you'll see your character very often during scenes, so think wisely about your choice. 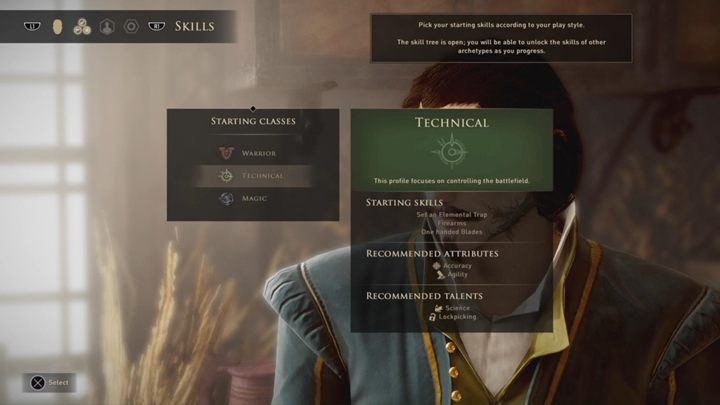 The next choice concerns selection of your starting class that you want to choose for your hero. Available class options:

Of course, the archetype is not so important, because later you can freely combine different character builds and choose different skills.

Attributes and Talents in Greedfall 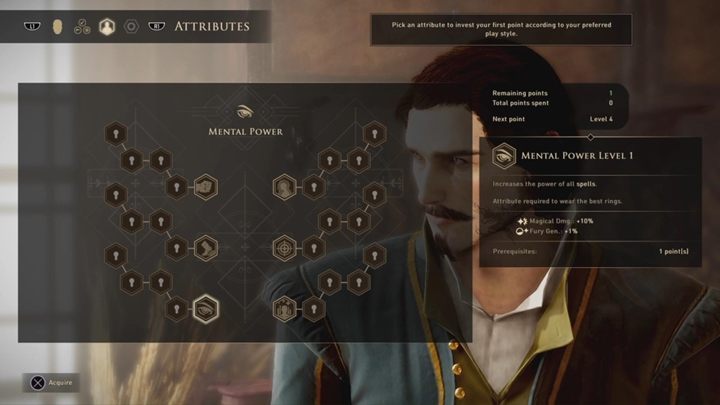 Then you must select the initial attribute for the hero. You can choose between strength, agility, mental strength, willpower, accuracy and endurance. The choice here is mainly related with passive improvements for the hero - later items require e.g. 3 strength or 2 agility, so try to choose an attribute that matches the general character idea.

The last choice is the most important - you have to choose your talent. Talents have been divided into:

Once you have made your choices, you will start the actual game.