How to Unlock: Travel to Elaaden.

This page contains walkthrough of Settling Elaaden mission. This is one of Heleus Assignments (side quest) in Mass Effect: Andromeda, and you can pick it up during your stay on Elaaden. This mission involves creating an outpost on Elaaaden. However, apart from increasing the planet's viability you must perform several other activities connected to other missions. 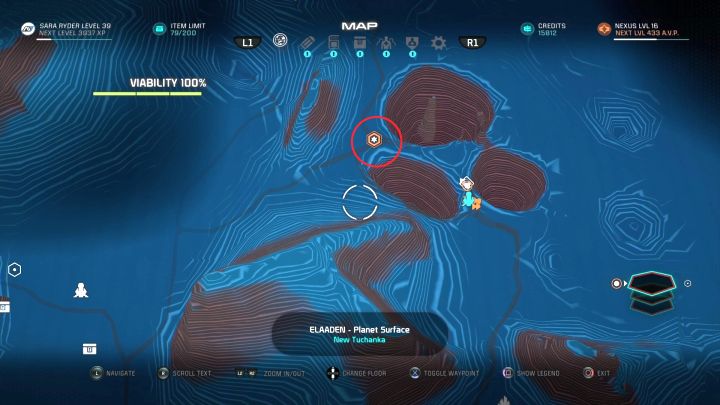 A potential outpost location on Elaaden.

This assignment unlocks automatically as soon as you land on Elaaden. However, you should not worry about it just yet, because you must first do several other missions as well as reach at least 40% of the planet's viability in order to complete that.

Resolve the tension at the Krogan colony

You must complete the Search for the Stolen Remnant Drive Core mission on Elaaden. Moreover, you must complete that mission in a particular way. At its end, during the conversation with Morda, the leader of the Krogan, there will be a key decision to make, whether to give her the Stolen Drive Core or keep it for yourself. Choosing the latter will block further progress in this mission. In order to complete Settling Elaaden mission you must give Morda the Remnant Drive Core.

Clear out the scavenger flophouse

You must complete The Flophouse mission, described in the appropriate chapter of this guide.

You must reach 40% viability on Elaaden. In order to do that, you can perform these tasks:

The best idea is to complete the missions described under the third point and then to viability up with Forward Stations. 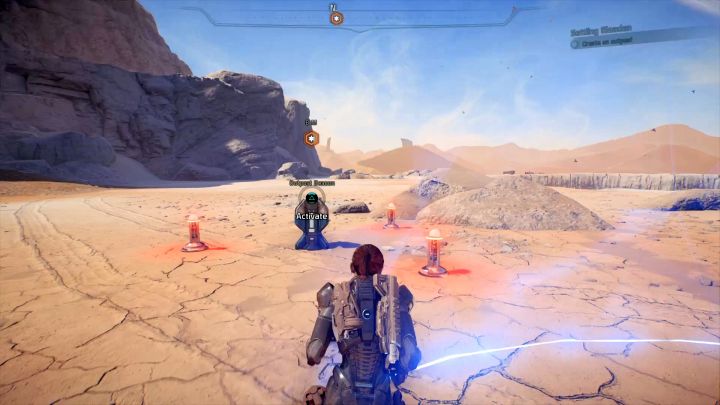 This is where the transmitter is, needed for creating an outpost.

When you perform all required missions and reach 40% viability, travel to the mission's next navipoint. Once there, interact with the transmitter. After a short cut-scene an outpost will be created on the planet, thus concluding the mission.