How to unlock: Complete Remove the Heart, one of the quests found on Voeld.

This section contains a walkthrough for Uncovering the Past, one of the Heleus Assignments (side quests) found in Mass Effect: Andromeda. The quest is unlocked once you've managed to complete Remove the Heart (check the Voeld section in the table of contents of the guide). Your mission involves investigating Ja Niihk Dig Site and the ice cavern located below the city itself. 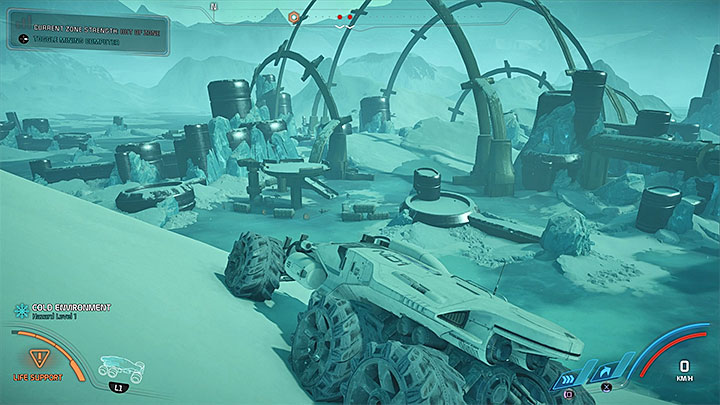 The quest is unlocked once you've managed to complete Remove the Heart (storming the Kett outpost located at the base of the mountain. Your actions have disabled the force field around Ja Niihk, an ancient city of the Angara. Proceed to the dig site all the while maintaining caution, as the city is filled with more Kett. You don't need to eliminate all Kett found on the surface, as you can proceed straight to the entrance to the underground cavern.

Clear out the Kett

The cave is filled with Kett - watch out for the Destined and dispose of them quickly as they have the ability to disperse a cloud that camouflages the Kett footsoldiers. 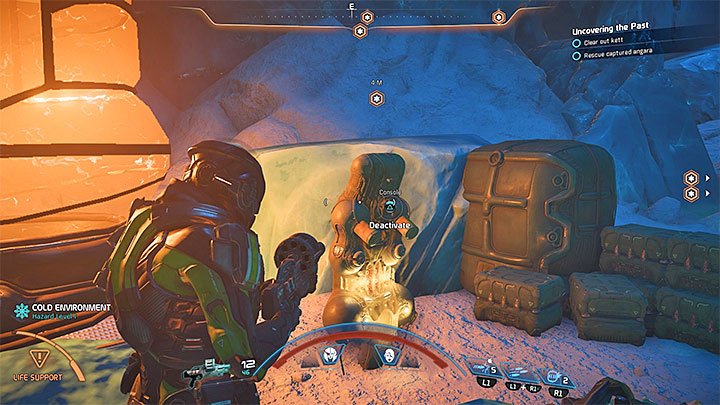 Use the consoles to free the imprisoned Angara

Decide whether you want to clear the area first, or save the Angara while fighting the enemy forces. Regardless of the chosen approach, reach the marked cages and use the consoles to free the prisoners.

Talk to the rescued Angara

You have to clear the whole cave before you can talk to the Angara. Find one of Angarian prisoners and talk to him to learn the Kett plans.

Go to the blockade

Reach the obstacle and scan it. Place the explosives and then move back to a safe distance to detonate the charges. 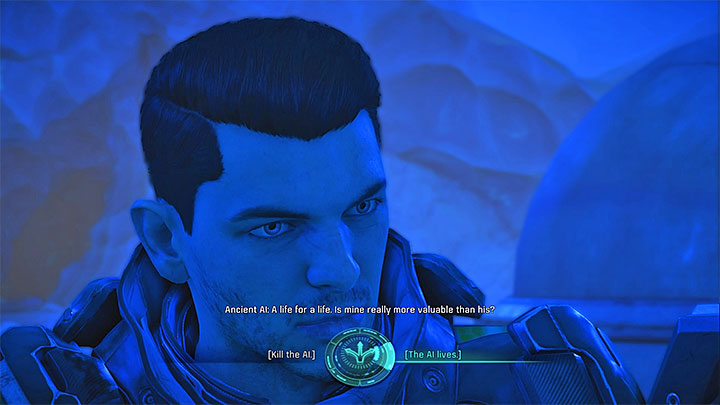 Choose the one you see fit

The final chamber contains a number of pods and an Ancient AI. You are now standing before an important call. First, you'll need to decide whether you want to destroy the AI, or let it live. If you've chosen the second option, you'll also have to decide if the Ancient AI should be controlled by SAM, or simply leave it in the hands of the Angara. The quest will be completed regardless of your choice.