Here you can find the Additional Tasks that can be unlocked in Mass Effect: Andromeda game during your stay on Havarl. They are mostly minor quests but by completing them you can receive XP and other rewards. Not all quests from this list are available from the beginning. Some of them are available after you visit the Remnant vault during A Dying Planet side quest. 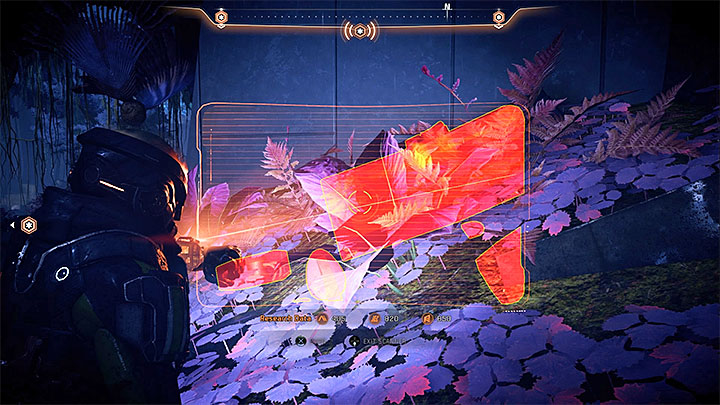 This quest can be unlocked during your stay on Havarl after saving the group of Turians in the south part of the map (this happens during Turian Ark: Nod Dead Yet side quest from the category "Allies and relationships"). Find Drusa in Turian camp and speak with that character. You are asked to tag Natanus debris that can be found on Havarl. The places where you can find the debris are marked on planet's map. When you get to each of the locations, do the regular scanning. Besides that, in each of the places you can find a container with salvage inside that you can sell. 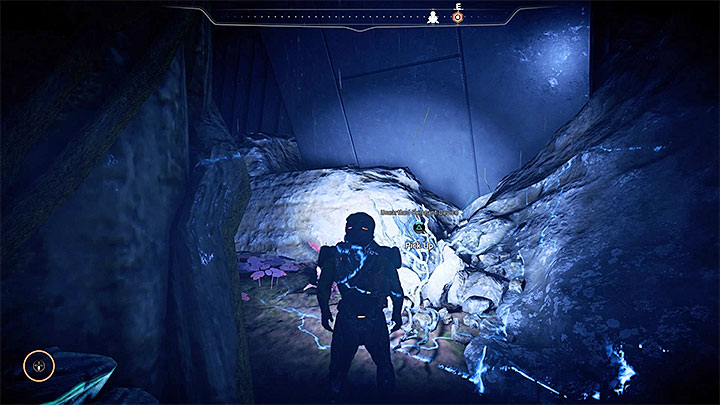 The quest can be unlocked once you've found your way to Mithrava (a part of A Dying Planet, a different side quest found on Havarl). Talk with Fleera. You'll learn that upthrusts on Havarl often unearth numerous Remnant devices. Your job will be to scan and gather them.

How to unlock: Finding a datapad containing a manifesto [Havarl]. 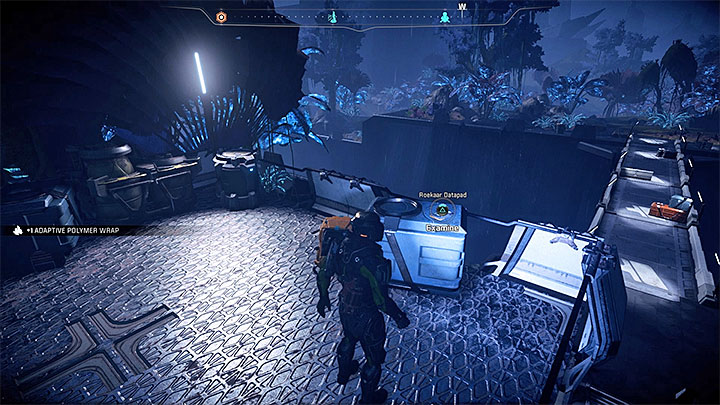 Datapads can be found near the main camp

This quest can be unlocked during your exploration of Havarl, once you've managed to find one of the datapads with the titular manifesto. From now on, you'll encounter other datapads - interact with them to receive additional experience points. Datapads are mostly found near the Roekaar camp in Old Pelaav.

How to unlock: [Tempest] Read an e-mail from Benedict Gaffen.

This quest involves establishing an Andromeda Initiative outpost on Havarl. The assignment is unlocked once you've managed to increase the planet's viability to an acceptable level. 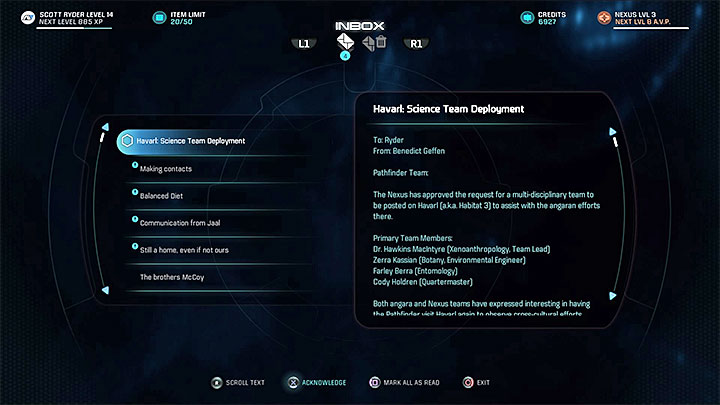 Finally, Andromeda Initiative has decided to send in a team

The assignment can be unlocked once the planet's viability reaches an acceptable level (through completing A Dying Planet - the walkthrough for this quest can be found in the corresponding section of the guide). Once you've completed the quest, return to the Tempest. You should receive an e-mail containing the details of the deployment.

Land next to Daar Pelaav and find a holocommunicator that allows you to contact Dr. Addison. The team will deploy on Havarl, while you'll receive a large bonus of Andromeda Viability Points that will also increase the planet viability by another 20%.