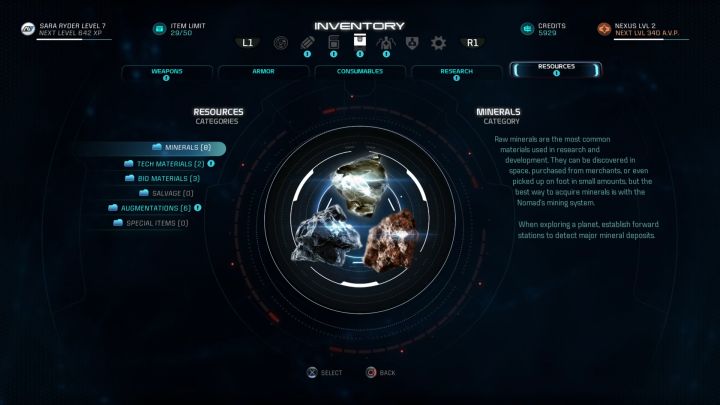 The player begins his/her journey in Mass Effect Andromeda with an empty wallet and during the first hours of the game you won't get many Credits. When you finally reach a vendor with some better equipment you will be terrified to see that even though you've been saving Credits for hours, you still won't be able to afford much. You should be aware which types of items you can sell to earn a substantial amount of Credits without hindering your chances for survival.

Credits can be acquired by:

Thanks to the above methods you should be able to amass quite a large amount of Credits, allowing you to purchase whatever you want from vendors.