How to unlock: Interact with one of the First Strike terminals.

Here you can find the guide for First Strike quest. It is a short and not very complicated Priority Ops (main storyline quest) in Mass Effect: Andromeda game which serves as an extensive tutorial. This quest allows you to learn how to participate in Strike Missions. 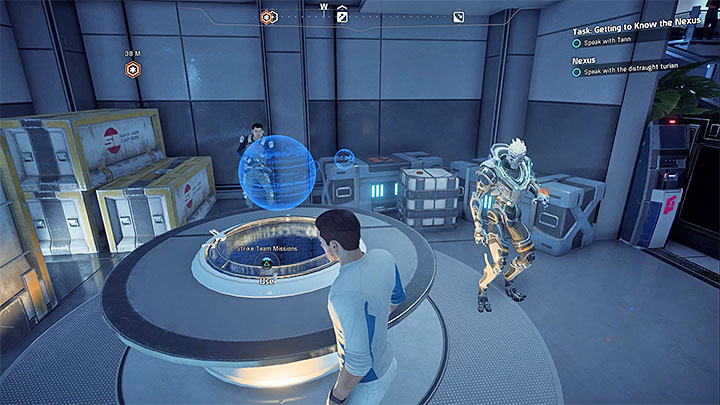 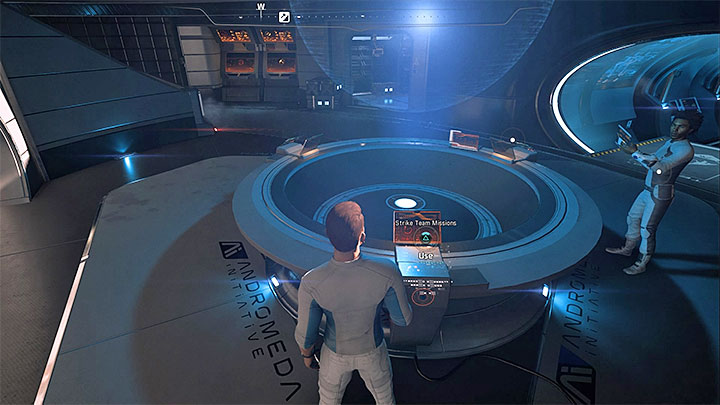 To start this quest you must interact with one of the Strike Missions terminal. The first terminal can be found in Nexus: Operations Center (militia outpost) but you can also wait until you unlock the ship called Tempest. In this case the terminal can be found in its central deck. When you first interact with a terminal you learn that you require an authorization from Tiran Kandros so meet him in Nexus: Operations Center or use long distance conversation via vidcon.