You'll take part in plenty of boss battles in FF7 Remake. In addition to bosses appearing during the main plot, you will also encounter side bosses that can be defeated. In the following chapter of our guide to Final Fantasy VII Remake you can read more about all side bosses in the game. 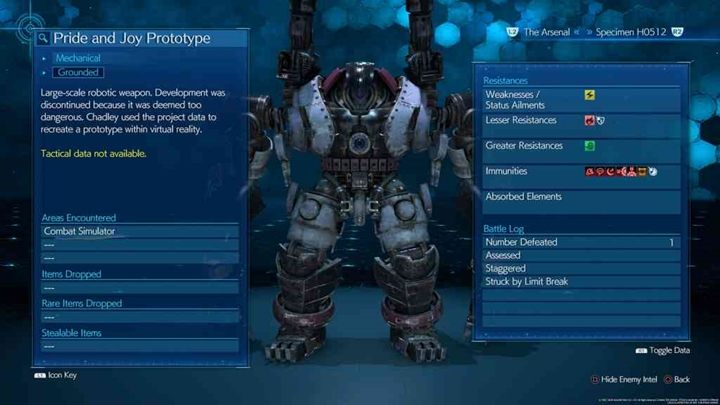