On this page of our guide to Final Fantasy 7 Remake you will find more information about the both types of combat system - classic and standard. During the game you can choose the battle system that suits you better. Therefore, you can adjust combat mechanics to your preferable gameplay style.

What is Classic Mode? 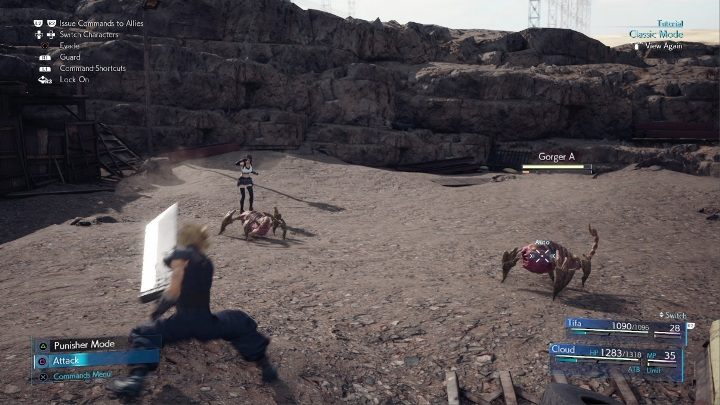 Classic Mode is a hybrid of two combat modes rather than classic turn-based mode. Fights in the Classic Mode are still based on the Active Time Battle system. However, your characters are fighting automatically, and you have no control over the course of the battle. The ATB bar charges during the battles. As soon as it is filled, the game activates the Wait Mode during which you can use the available skills.

How to use Classic Mode? 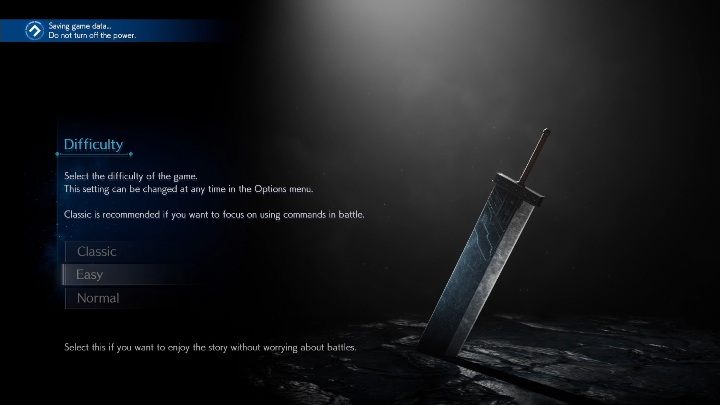 You can choose this mode when you are starting the game. After that, you will be able to use this mode from the beginning. 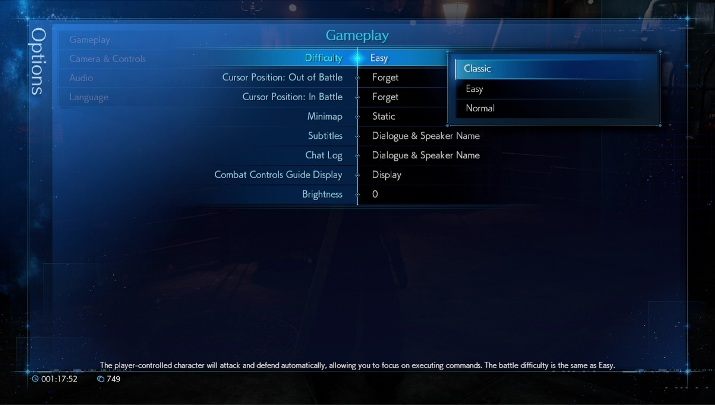 However, if you only want to test Classic Mode, you can activate it in the settings. This way you can freely juggle modes and choose the one that feels best for you.

How does Classic Mode work? 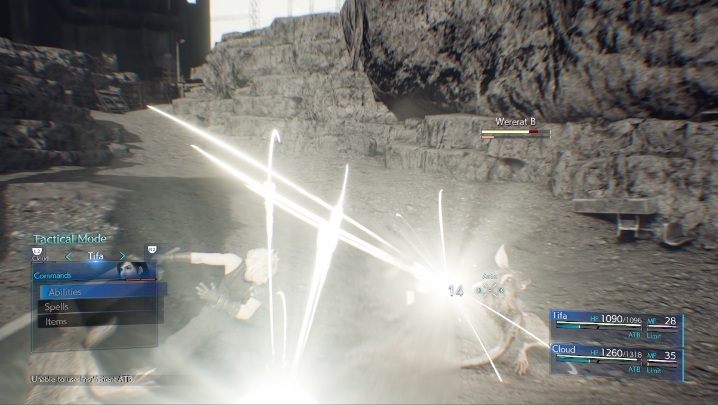 Your job will only be to handle ATB options-casting spells, selecting skills, etc. this mode is primarily intended for fans of the original gameplay.

It is worth noting that the difficulty level of classic combat mode has been set to the lowest one. You can't change that option.

How does the gameplay look like in active mode? 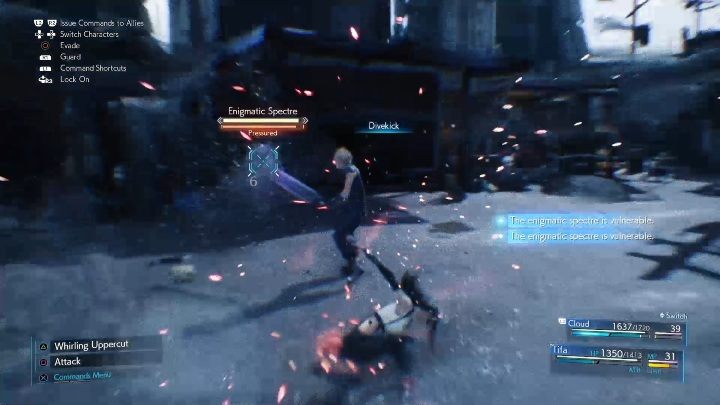 In active mode, in Final Fantasy 7 Remake, the battles take place in real time. In order to attack an opponent you have to determine the button and the method of the attack - Circle button on PS4. 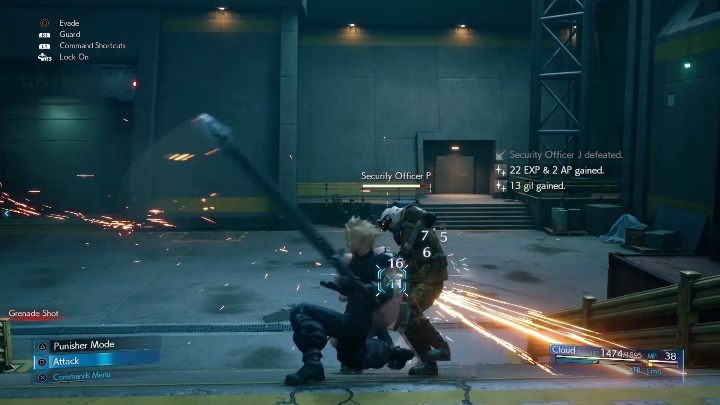 Use Triangle button to change the battle stance and unlock access to alternative attacks. 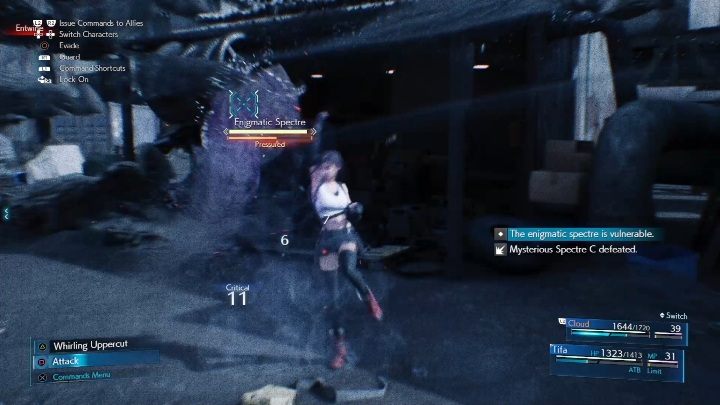 In FF7R you can give commands to team members or simply take control over any preferable character. This way you can use the special abilities and skills of each ally. 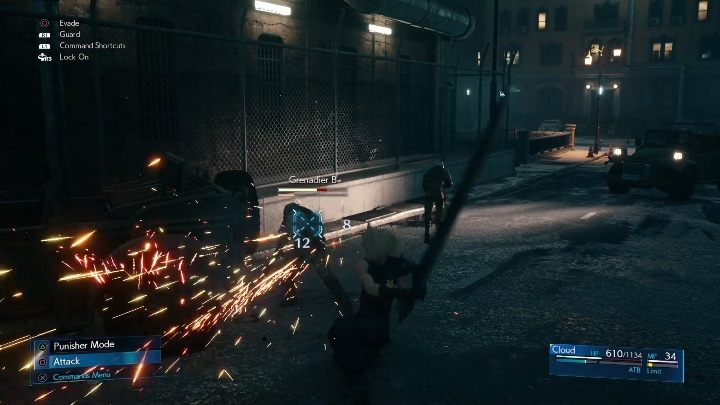 In the game you can cast spells and use special abilities or skills. This is the main purpose of the ATB indicator bar - it fills up automatically during combat. 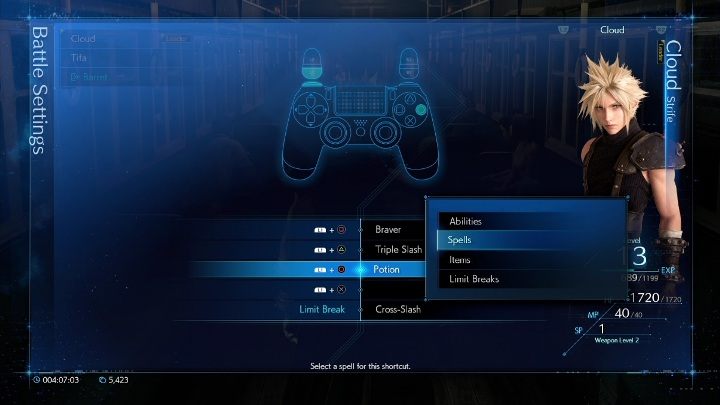 During combat, you have access to powerful attacks called Limit Break. 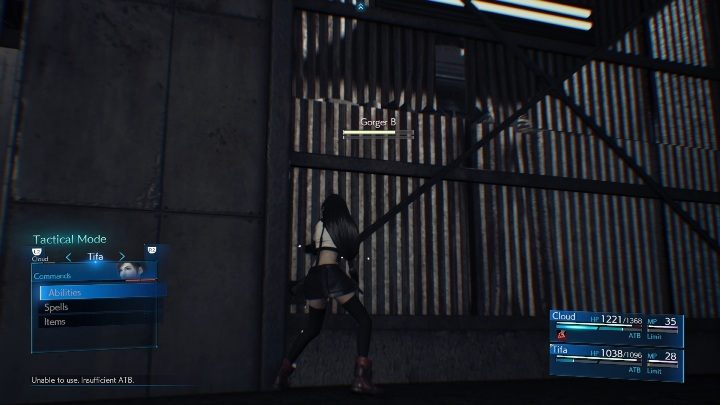 During combat, you can use the Commands menu, which can slow down the time of all events and actions. This allows you to choose the skill/spell you want to use.

To make the battle even more efficient you can configure and set up some quick moves (buttons). We have described this feature on a separate page of our guide.