On this page of our guide to Final Fantasy 7 Remake, you will learn how to stagger enemies. This state allows you to attack enemies for a brief moment without them fighting back.

How to discover weaknesses? 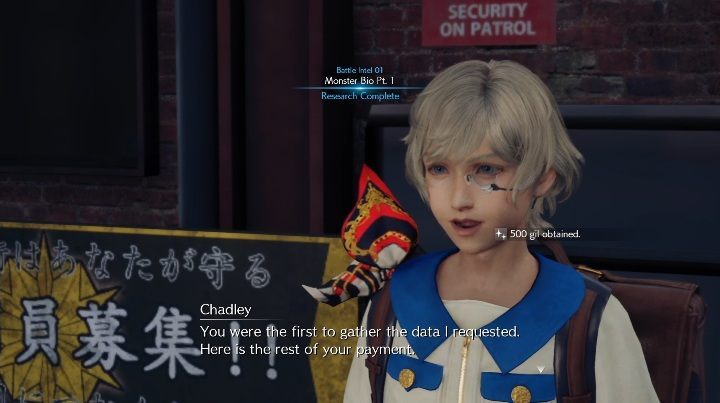 To stagger opponents faster, you need to know their weaknesses. You need Assess Materia for that. This is a special Materia you get by completing Chadley's Report side mission. 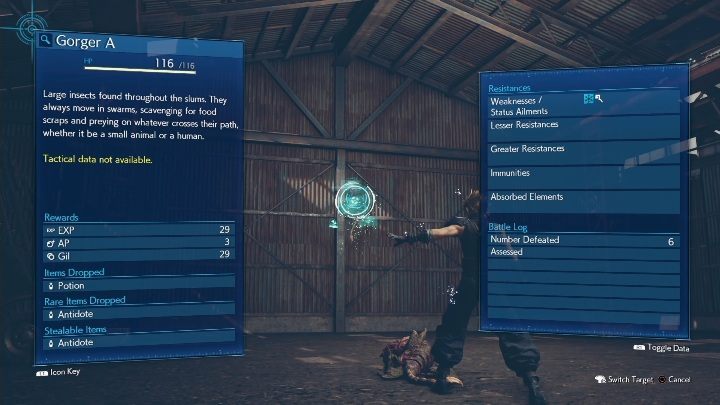 During it, you will learn how to use this Materia and how to discover enemies' weaknesses. From now on, you can exploit them against your opponents. That way, not only will you deal far more damage to them, but you will also increase the chance of staggering them. 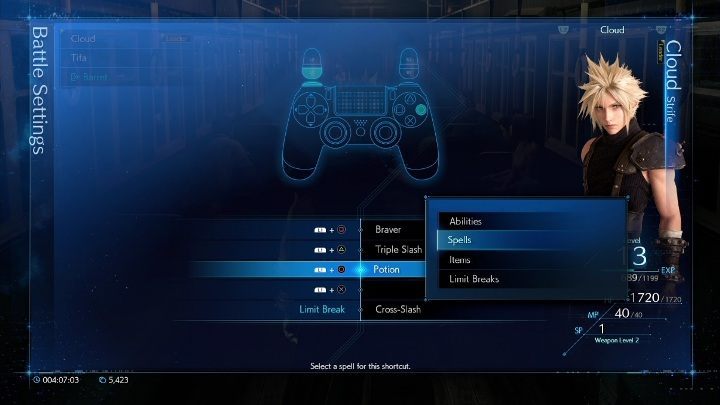 Once you know your opponent's weaknesses, you can use them in battle. They are usually weak against elements - use the appropriate spells. 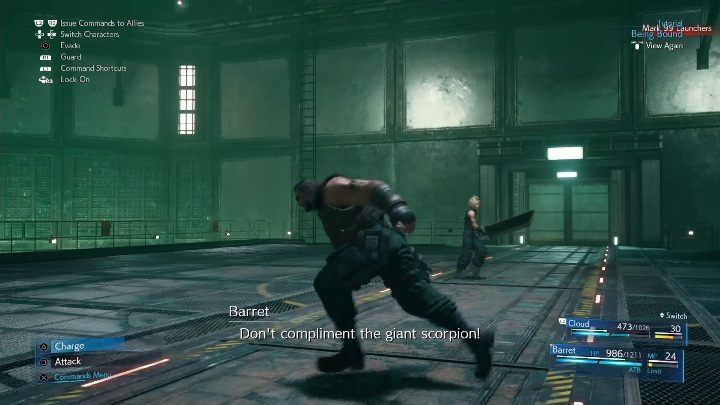 Barret is great for staggering opponents. You can make him a tank that will be a great support for the team.

Place Assess Materia in his weapon.

If you want to learn more about this build, check out the guide page dedicated to Barrett.

Of all 54 trophies, only 2 are related to Staggering. 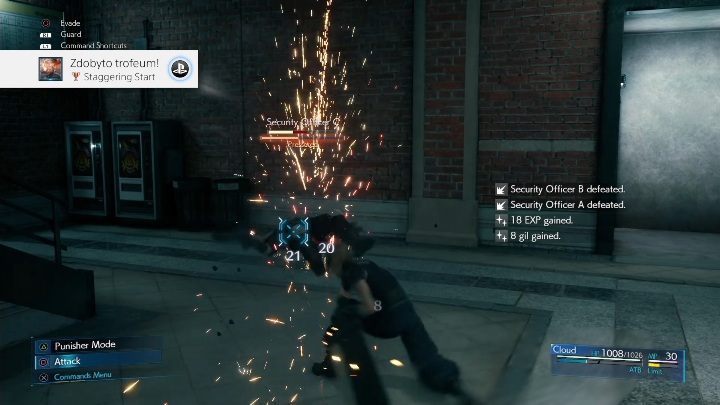 How to unlock: stagger an opponent

Comment: you get this trophy by completing story missions.

How to unlock: inflict 300% damage on a staggered enemy.

Comment: you have to do this either on normal or hard difficulty. You must first stagger an enemy and then inflict as much damage as possible using a variety of abilities.